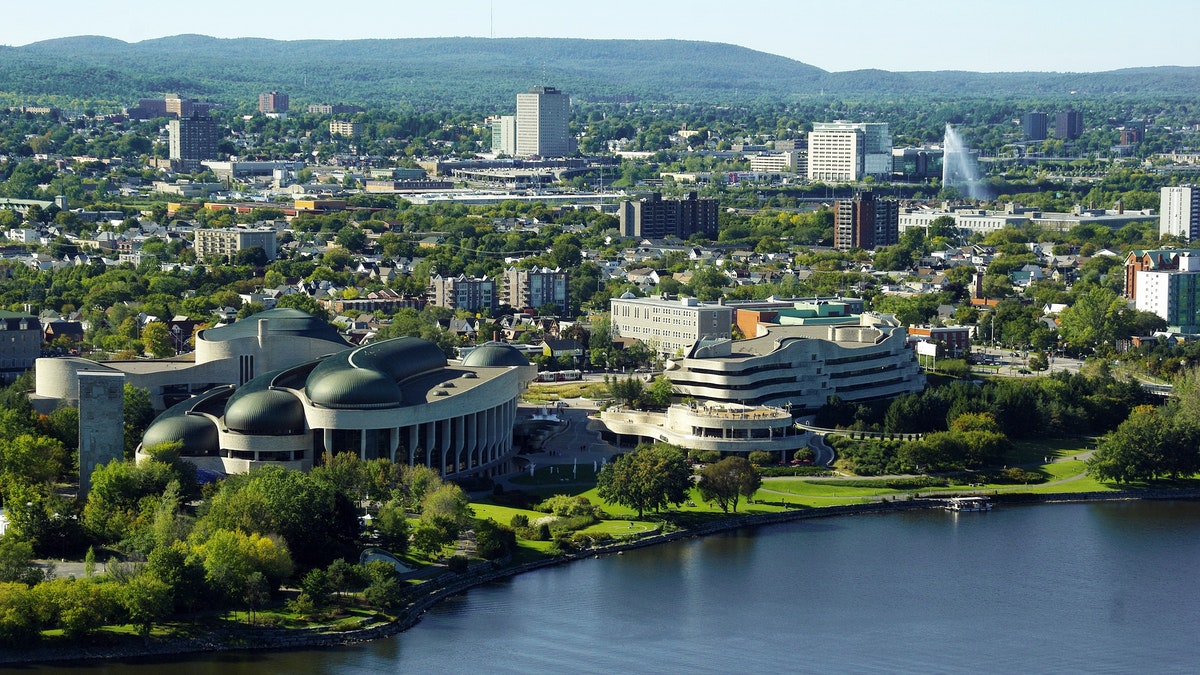 Paloduro was at one time known as Mulberry Flats (or Flat).  It is the headquarters of the JA Ranch, is off Farm Road 2272 between the watershed of Mulberry Creek and the Prairie Dog Town Fork of the Red River in southeastern Armstrong County.

Most of the residents of Paloduro are associated with the ranch. The settlement was named for Palo Duro Canyon, in which it lies. Before the late 1870s the area was used by Indians and white buffalo hunters. In November 1882, after Charles Goodnight had established the JA Ranch headquarters, a post office was opened. Some homesteaders were attracted to the area by an 1887 law that authorized each settler to file on one section of farmland or three sections of grazing land. A local school, established in 1891 and named for range manager John E. Farrington, was later renamed Mulberry Flat. Another post office, granted in 1893 and named Bissell, was merged with Paloduro in 1897. An Indian scare in 1891, the blizzard of 1898, and the gradual purchase of small holdings by the ranch led to the settlement's decline. Local land in cultivation reverted to pasture. In 1937 the community's school was consolidated with that of Mount Pleasant. The post office was discontinued in 1954, and local mail was routed through Clarendon in Donley County. In 1970 the population of the community was estimated at thirty. During the 1980s Paloduro was still dominated by the spacious JA main house, which was built on to the original 1879 log headquarters. A supply store and several ranch outbuildings make up the Paloduro community. One building, the old JA milk and meat cooler, was moved to Lubbock in the 1970s as part of Texas Tech University's Ranching Heritage Center complex. In 2000 the population was ten.

Mulberry Flats. From the best information that we have, Watt Wyley, was one of the first settlers on the Flats, but he remained long enough as an actual settler on the flats to prove up on his land and sell it to the [JA] Ranch.  This was in the year 1888 or 89, and he was quickly followed within a year or so, by John Simpson, J. V. Summerour, J. C. Scroggins, E. J. Cooley, J. A. Journey, Joe and Will Terral, Jess Rowden, a Mr. Hoffman, a Mr. Nelson, Dump Retherford, Columbus Shires, J. C. Bafwell, T. J. Payme, John Kibbler, N. S. Bagwell, J. T. Hemphill, A. L. Coff, Jeff Reed, Clark Johnson, John, Jim and Albert Love, their mother, Will Gram, Mother and Sisters, Fult and Prior Colville, S. E. Davis, W. E. Davis, Doc Howard, George Doshier, Jim Whittle, G. S. Vineyard, and some others who came a little later were: R. C. Booson, Jim Reed, John and Jim Burson and sisters Misses Nan and Mollie, John Stephenson....