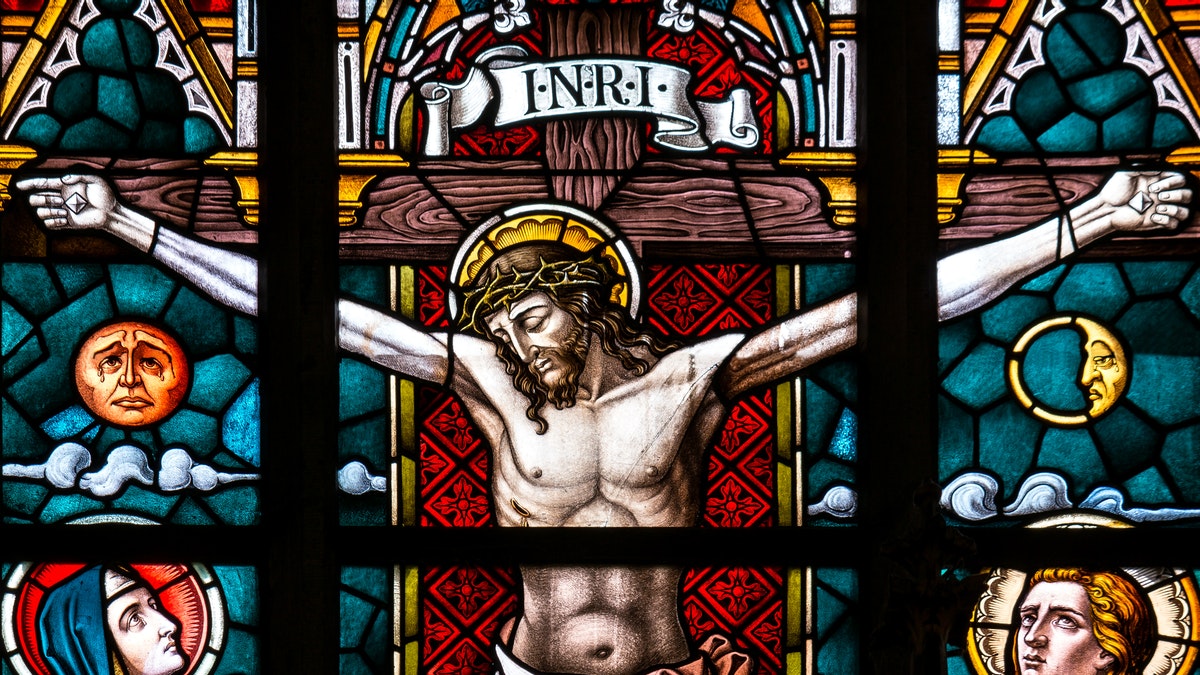 First Methodist Church of Palestine. This church began with Methodist classes organized by John Wilson in 1840 and held in this area at the home of John Box. Louisiana Catherine "Aunt Bee" Small helped formally organize a Methodist church in Palestine soon after its selection as Anderson County Seat in 1846. By 1848 the Palestine community was included in the circuit of the Rev. Henderson D. Palmer. Palestine's first church structure was built by area Methodists in 1850 at present day 812 N. Mallard Street. Named "Bascom Chapel" after Bishop Henry B. Bascom, it served numerous congregations in the community for many years as Palestine's sole house of worship. In 1884 Palestine's Methodists erected a new sanctuary at the corner of Avenue A and N. Mallard Street and named it "Centenary." About 1900 a split in the congregation resulted in the formation of the First Methodist Church. Led by Dr. James Kilgore, First Methodist built a sanctuary here in 1910. The structure was remodeled in 1952 and in 1986 the adjoining "Carroll Building" was erected. Women's local and foreign missionary efforts have been a part of church activities since at least 1910. The congregation continues to support numerous youth programs and activities. - Historical Marker Text.  Marker erected 1993. Located 422 S. Magnolia, Palestine.

Grace Methodist Church. Methodist missionary efforts in this area date to the late 1830s. Circuit-riding ministers served Methodists in Palestine from the time of its founding as the Anderson County seat in 1848. In 1850 church members built a frame sanctuary and in November of that year the East Texas Conference was held in the new building, named Bascom Chapel in honor of an early Methodist bishop. The arrival of the railroad in 1872 resulted in a population boom for Palestine, and in 1884 a new church, named Centenary for the 100th anniversary of Methodism in the United States, was built. Three years later, the congregation divided to form the present First United Methodist Church and Grace United Methodist Church. Initially called Methvin Chapel in honor of the Rev. Alex Methvin, this congregation built Howard Avenue Methodist Church in 1898. After it burned in 1913, a new sanctuary was constructed at this site and named Grace Methodist Church. Long a supporter of local and foreign missionary efforts, Grace United Methodist Church continues to serve the community with a variety of worship, educational, and outreach programs. - Historical Marker Text. Marker erected 1995. Located at 209 W. Kolstad, Palestine.

Mount Vernon A.M.E. Church. Freedmen organized this African Methodist Episcopal Church in 1873. The first sanctuary, a frame building at Mulberry and Birch streets, was shared with a group of Missionary Baptists. In the late 1870s, the Methodists built their own chapel at this site and adopted the congregational name Mount Vernon. The present brick sanctuary, with influences of the Gothic Revival style, was completed in the 1920s. Recorded Texas Historic Landmark - 1986. Located at 913 E. Calhoun, Palestine.