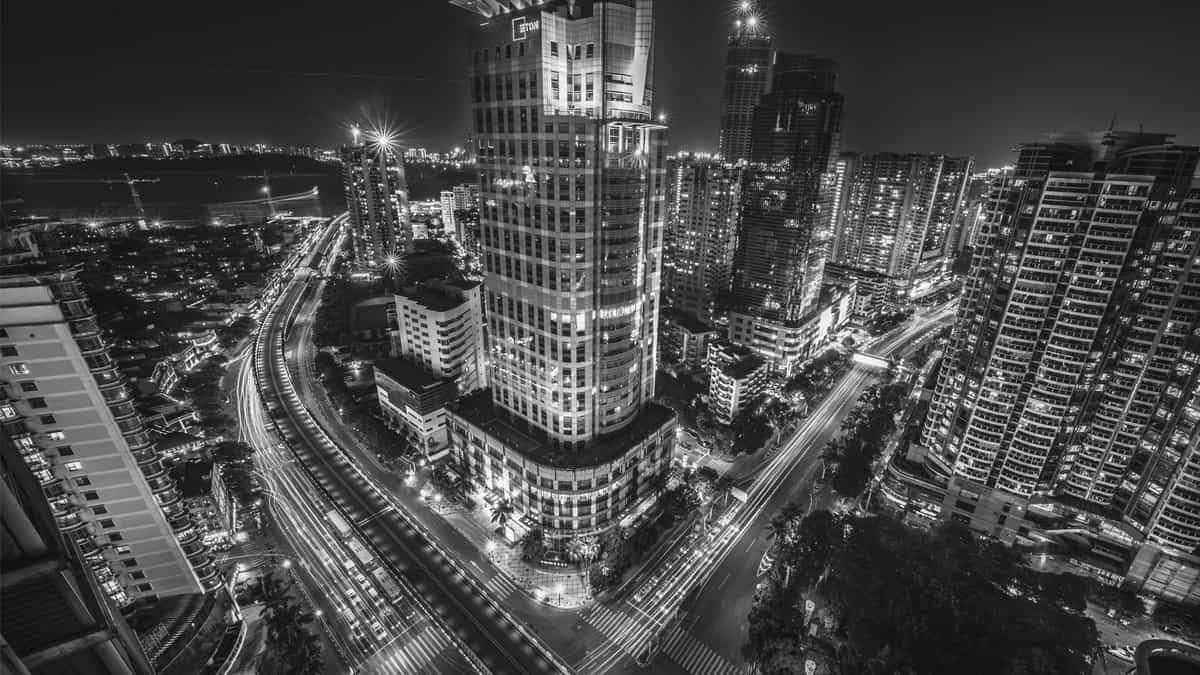 Osage Cemetery. Residents of the Osage community began using this site as a burial place about the mid-1870s, soon after area settlement began. Though the presence of unmarked burials indicates possible earlier usage, the first marked burial, that of R. P. Doherty, dates to 1874. Although used by the community, the graveyard was privately owned by real estate surveyor and investor Luther Kimbell and his sister Josephine Kimbell during its early years, and was not legally designated a cemetery until 1885. That year, Josephine Kimbell had a cemetery platted around the existing graves and began commercial operation of the cemetery. In 1892, Luther Kimbell assumed responsibility for the graveyard, which he operated for the rest of his life. The Osage Cemetery contains over 800 marked and unmarked graves, including those of Osage's earliest settlers and veterans of the Civil War, World War I, World War II,and th Koren War. It has been maintained by the Osage Cemetery Association since 1970. The only cemetery to have served this community, the historic burial ground is a tangible reminder of the area's pioneer heritage. - Historical Marker Text. Marker erected 1991. Location: From Crawford, take FM 185 west about 10 mi.