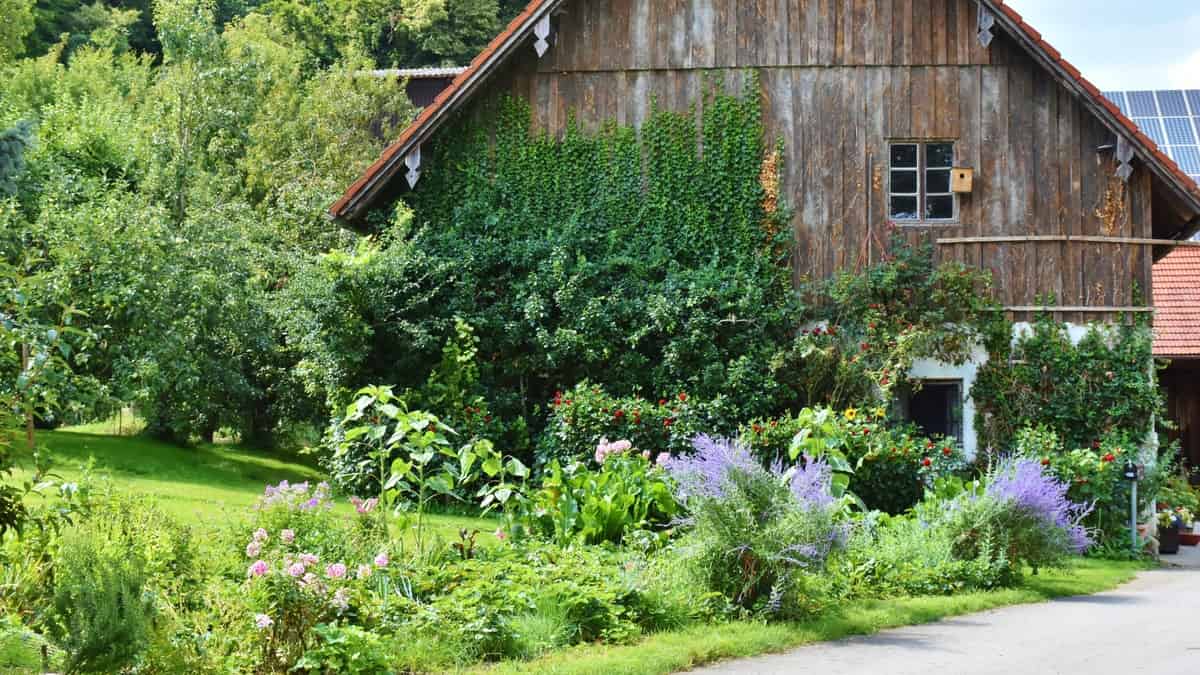 The area was first called Pottersville; in 1859 Alberry Johnson built a pottery shop because there was a good supply of clay in the area. Johnson sold the shop in 1869 to William Knox, who moved the equipment to a site two miles west of Oletha. After the death of Knox's wife and son in 1872, he sold the business to John Fowler. The shop was one of the largest of its kind in Texas, at one time employing as many as sixty workers, and is commemorated by a Texas Historical Commission marker. The community of Oletha began in 1872 when W. W. Barnett built a store on his ranch. A post office opened in 1886 in a general store owned by Joseph Wallace, a physician and druggist, and operated until 1947. The first church was built in 1890, when Oletha had a population of thirty. By 1897 the town had 200 residents, three churches, a post office, and nineteen businesses. By 1915 it had seventy-five residents and six businesses. In 1948 the town had a church, a school, two businesses, and scattered dwellings. Through 1948 the population remained constant at seventy-six. According to local sources moonshining became common during prohibition, and Oletha had some thirty-six stills. Racial prejudice was also common, and blacks and Mexican Americans were not allowed in the community. Cotton, cattle, and hogs were the primary source of cash for area farmers. The town's school was incorporated into the Groesbeck Independent School District in 1968. No population figures available after 1948 until 2000. The population was listed as fifty-three.

Kimik Kiln. Limestone County historically supported numerous pottery producing kilns. This industry succeeded near area outcroppings of kaolin, or potter’s clay, within the Wilcox geologic formation. Alberry Johnson began the first county pottery in 1859 near Dooley Creek. Like most other regional potteries, Johnson’s kiln was of the groundhog variety, a subterranean design with a doorway leading to a long underground passage lined with brick or rock. At the end of the corridor, a chimney rose out of the round, drawing heat from a firebox outside the door which baked pottery within the passageway. William Curtis Knox later moved Johnson’s operation and established the town of Pottersville (8 mi. NE). The pottery was one of the largest in Texas, remaining active until 1912; today, Pottershop Cemetery markes the site.

Several other kilns in the area provided work and income to supplement residents’ farming efforts. Near this site, German immigrant Lee Kimik built a kiln active in the 1870s and 1880s. Records indicated that the business remained in fulltime operation eight months of the year. The kiln, similar to other groundhog examples, had longer and deeper sidewalls, possibly indicating European design influences. Unlike other area potters who marketed their work collectively, Kimik sold his wares directly to the community of Headsville (1.5 mi. S). He also marked his pottery, a rare feature among his Texas peers. In 1984, archeologists documented the Kimik Kiln site (41LT98), reviving the story of Lee Kimik through archival research and archeological investigation. The historic site has made significant contributions to understanding the industry and artistry of 19th-century Texas.

Old Potter's Shop. The fine, white clay mined near here was used at this shop from the 1840s to 1912 to make pitchers, jars, crocks, churns, flower pots, and ornamental urns, which were used locally and shopped out of county. In the 1870s the shop, built by Alberry Johnson, was a major industry in Pottersville (later Oletha) Wm. C. Knox later bought the plant and hired J. L. Stone as the chief artisan. John Fowler then became owner and was joined by is son E. J. Fowler about 1900. Men dug Kaolin clay from pits and hauled it to the plant, where mules provided labor to grind the clay to powder and it was fashioned into ceramics. Historically, Kaolin-- still mined today from the deposits nearby-- has been used to make fine porcelain and china. It ranks with gas, oil, and stone as a major commercial resource in Limestone County. During the 19th century, vast natural resources throughout the state were creating new enterprises. Cattle and cotton headed the list of products, which also included lumber, iron ore, stone, and salt, as well as finished articles such as cloth, iron kettles, soap, flour, brick, and matches. These businesses, although crude and not of the "luxury" type, initiated the industrial growth of Texas.

Site of Oletha Common School. Settlers at the turn of the 20th century educated their children in small schools within walking distance of their homes. Limestone County schools in this area were Union, established in 1895; Independence, 1897; Mount Joy, 1911; and Barnett Prairie and Center Point, both part of the Center Point Common School District, 1911. As local populations grew, rural school districts began to combine resources. In 1934, Independence and Center Point consolidated to form Oletha Common School District No. 45. Mount Joy joined them later that year and Union consolidated with them the following year. Dr. R.W. and Cora Jones donated a site at this location for the construction of a five-room schoolhouse. The school, which also housed an auditorium, served as a gathering place for community activities, fund raisers and meetings before burning in 1936. At that time, the district built a second school with five classrooms, a gymnasium, stage, office and library. Community members later supplied cafeteria lunches and trucks were converted into school buses. The blue and gold Oletha Owls participated in district sports and activities. The school provided education for grades one through eleven. In 1948, the upper grades transferred to Thornton High School, and the Oletha School began offering classes for fewer grades until 1962, when all of the Oletha district consolidated with Groesbeck Independent School District. The building was slowly dismantled, but memories remain of the former school and community center. Many former students value their Oletha School education and today are contributors to their community.

Ferguson Cemetery. Joseph and Hannah (Penrod) Ferguson moved to this area in the 1830s, years before the formation of Limestone County following Texas statehood. Their property, known as Ferguson Prairie, stretched from sough of the early Box Church community to beyond, and including, present-day Oletha. Records indicate the Fergusons were founding members of the Oletha community, established in the 1870s. Other early residents included J.S. and W.S. McKenzie, John Sadler, Charles Roberts and W.W. Barnett. Local tradition holds the first burial at what became the community cemetery was for a young girl whose family was in the area for a protracted camp revival when she died. The first marked grave is that of Hannah (Penrod) Ferguson (d. 1866). Joseph, who died in 1875, is buried beside her. Notable burials include the one of John Sadler (d. 1885), who fought in the Battle of San Jacinto during the Texas Revolution. The original Ferguson Cemetery site was formally deeded to the community in 1932. In 1997, descendants of those interred here formed an association to maintain the burial ground, an important link to the community's early history.