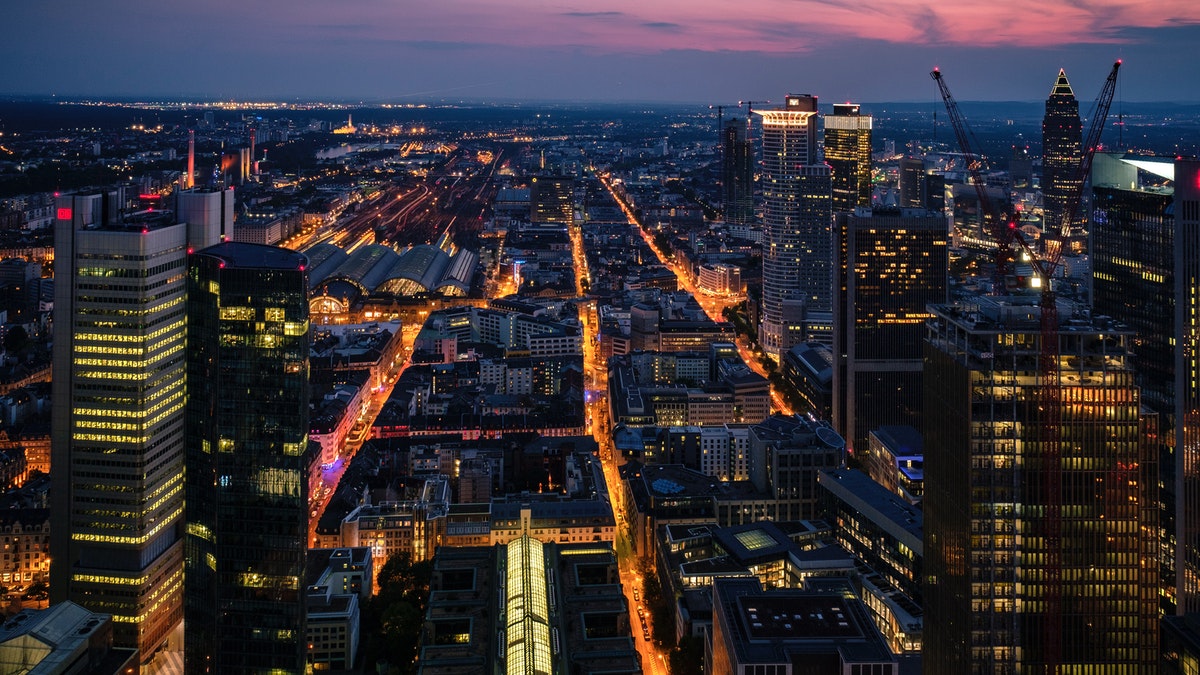 Norwegians had arrived in East Texas by 1845, but in 1853 the malaria then prevalent in Henderson and Kaufman counties forced them to search for new homesites. Two differing stories explain how they chose southwestern Bosque County. One version credits Cleng Peerson, the "father" of Norwegian immigration to America, with suggesting the locale to his countrymen. The second story states that Nicholas Hanson, a soldier at Fort Graham, directed a Norwegian scouting party to the area. At any rate, the Scandinavians visited the area and found a rolling landscape reminiscent of the terrain of eastern Norway. The first settlers, including the Questad, Ringness, and Grimland families, arrived the following year. Later, additional Norwegians settled the regions of Meridian, Gary, and Turkey creeks. The isolated families soon centered their social life upon a scattered group of buildings, including a rock school and a few shops, which they named Norse. Religious services were held in the school until Our Savior's Lutheran Church was dedicated in 1878. A post office opened in 1880. In the mid-1880s community citizens established the Norse Mutual Fire Insurance Company, a nonprofit, shared-risk organization, which was so successful that within a few years its directors were forced to limit membership to Scandinavian families living within twenty miles of Norse. As late as 1956 the company was still headquartered in the rural community; it ceased operation in 1984.

The arrival of paved roads, which channeled economic growth to other nearby towns, induced the decline of Norse. The post office closed in 1929; over the years the school and shops also closed. In the mid-1980s descendants of the early immigrants still gathered at the church, the only remaining public structure in what was once the largest and most successful Norwegian settlement in Texas. Each November since 1949 a Norwegian Smorgasbord has celebrated the area's heritage. The community received special recognition in 1982, when King Olav V of Norway visited Our Savior's Lutheran Church to honor the accomplishments of Cleng Peerson, who is buried in the church's cemetery. The population of Norse remained about 100 in the 1980s. In 1990 and again in 2000 it was recorded as 110.