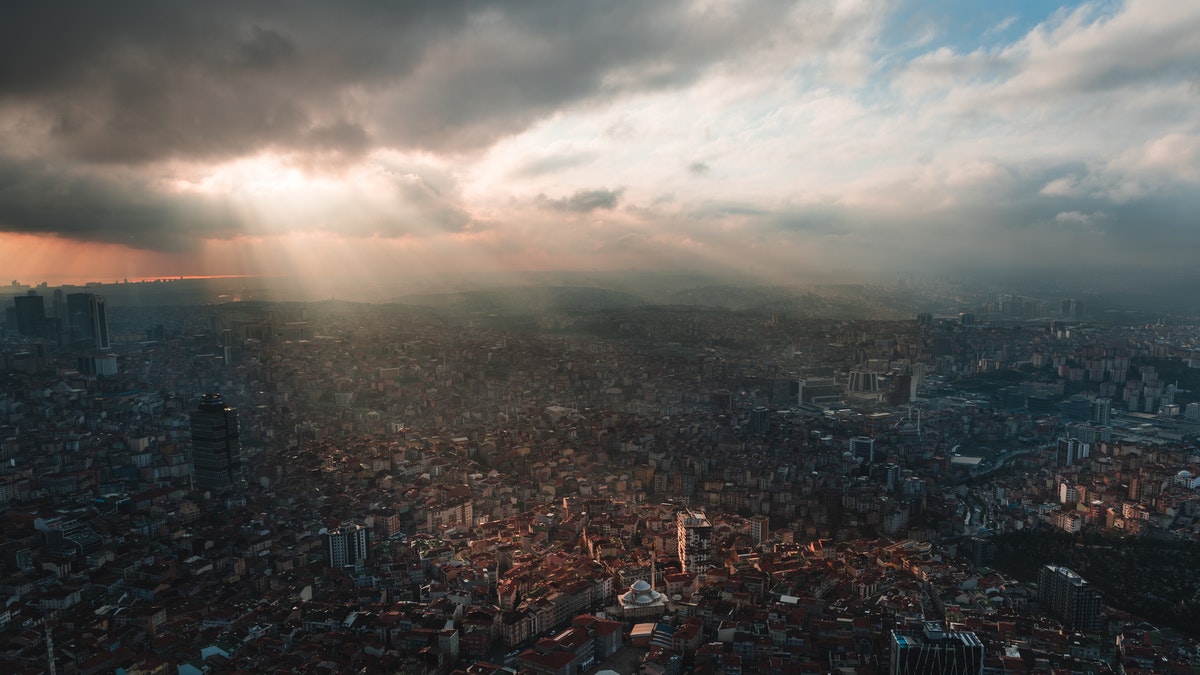 Site of the town of New Ulm. First known as Duff’s Settlement in honor of James C. Duff to whom the land was granted in 1841. Settled by Germans after 1845 and renamed in honor of the German city of Ulm. – Historical Marker Text. Marker erected 1936.

New Ulm Cemetery. The town of New Ulm was originally called Duff’s Settlement at the time of its founding, and was named for James C. Duff, who in 1841 acquired title to the site upon which the sttlement was founded. A post office began operation in 1853. At that time, the town’s name was changed to New Ulm in honor of Ulm, a city in the province of Württemberg, Germany, which was the homeland of many early settlers. The orignal town was established near the site of New Ulm Cemetery, one mile north of the present town of New Ulm. In 1892, the Missouri, Kansas, and Texas Railroad Company of Texas laid tracks, streets and lots one mile south of the existing New Ulm for a new townsite, and settlers soon abandoned the former location. The earliest recorded burial in New Ulm Cemtery is that of C.J. Schuette, who was interred in 1853. Also buried at New Ulm Cemetery is Josef Lidumil Lesikar, who was a leader in bringing early Czech settlers to America. The earliest land and burial records for New Ulm Cemtery were lost in a fire, but existing records show that property was sold to the New Ulm Cemetery in 1889, and the New Ulm Cemetery Association was already in existence by 1915. A decoration day has been scheduled every year since at least 1919. The annual decoration day is still held, with services alternating between St. John Lutheran Church of New Ulm and the Industry United Methodist Church. Many improvements have been made to the cemetery throughout the years, including the construction of an impressive entrance in 1924, a storage building in 1933, and a chapel in 2002. Burials in New Ulm Cemetery include veterans of the Civil War, World War I, World War II, the Korean War and the Vietnam War. Historic Texas Cemetery-2008.

Mary Theresa Juergens. (1809-October 31, 1891) German natives Conrad and Mary Theresa Hennecke Juergens came to Texas in 1833, the year of their marriage, and built a cabin near this site. In March 1836 as the Texas Revolution was raging, many Texas settlers, in fear of the advancing Mexican army, fled their homes in what became known as the Runaway Scrape. The Juergens family chose to remain, but soon were victims of a raid by Indians, thought to be members of the coastal Karankawa tribe. Conrad Juergens was wounded, and Mary and two of Conrad Juergens’ young sons from a previous marriage were captured. Pregnant at the time of her kidnapping, Mary gave birth to a girl, Jane Margret, while in captivity. Months later, mother and daughter were ransomed at Coffee’s Trading Post on the Red River, suggesting they were traded by the Karankawas to a nomadic tribe. The Juergens’ sons were not rescued. Mary and Jane returned to Conrad, but he died within two years. After a brief second marriage to George Grimes, Mary married Samuel Redgate in 1843. They moved to Dayton, Ohio, where Mary died in 1891. Redgate and Jane Margret returned to Texas and settled in Parker county, where in 1936 the State of Texas erected a monument at their graves to honor them and Mary. – Historical Marker Text. Marker erected 1992.

Josef Lidumil Leshikar. (May 16, 1806-October 21, 1887) Born along the Czech-Moravian border, Josef Lidumil Leshikar received early training as a tailor. During the revolution of 1848, he became a spokesman for political freedom in his homeland. In 1853 he led a group of immigrants to the new Czech settlements in Austin county. Always opposed to slavery, Leshikar spoke out against secession and Civil War in articles he wrote for Czech and U.S. newspapers. Lesikar married Terezie Silar (1808-1884) and had four sons. Recorded – 1985. Marker located FM 109, new Ulm Cemetery, new Ulm.

Waddell-Dudensing-Bering Home. F.B. Waddell built the front portion and loft of this house about 1842. When German-born William Dudensing (d. 1892) bought the property in 1873, he added rooms at the back. The porch was extended across the front by others in his family who owned the house until 1956. August C. Bering, III, a descendant of Germans who emigrated to Texas in 1846, purchased (1968), enlarged, and restored the structure. Staircase features original stenciled trim. Recorded Texas Historic Landmark – 1974. Located at 5323 Post Oak Point Rd., New Ulm.