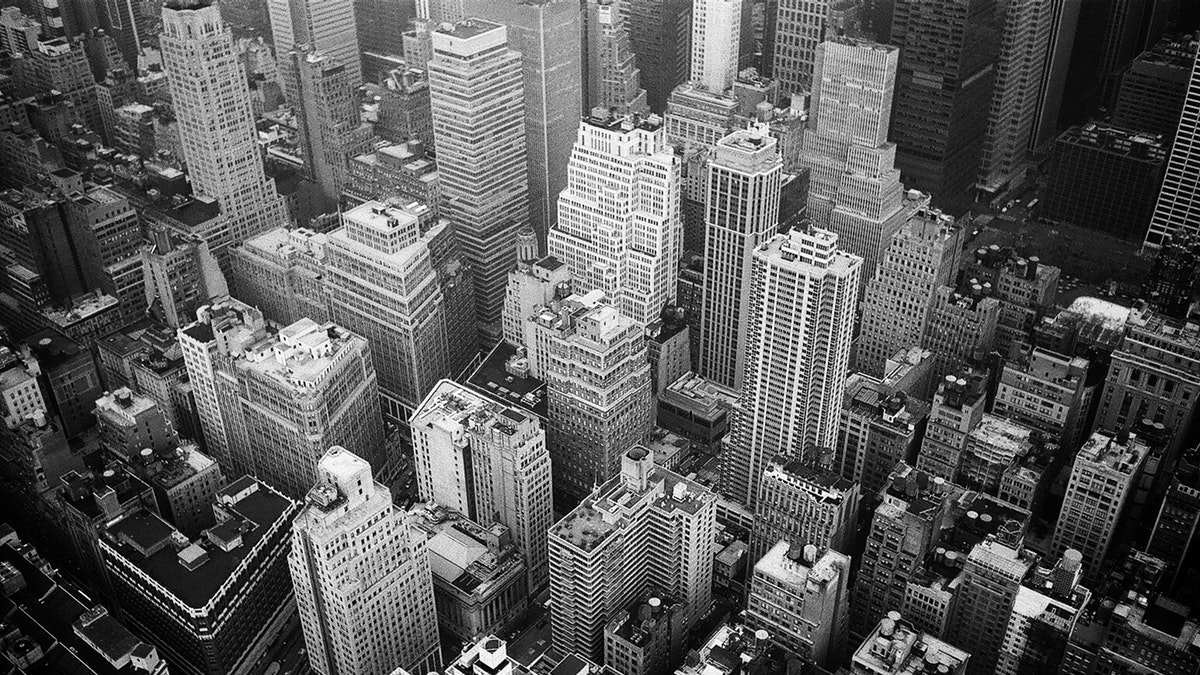 First Czech Immigrants in Texas. People from Czechy began to come to America for liberty as early as 1633. First known Czech in Texas was Jiri Rybar (George Fisher), customs officer in Galveston in 1829. Others arrived individually for years before letters sent home by the Rev. Josef Arnost Bergman, an 1849 Czech settler at Cat Spring (9 mi. S), inspired immigrants in large numbers. Josef Lidumil Lesikar (1806-1887) was instrumental in forming the first two large migrations, 1851 and 1853, with names of family parties listed on ship logs as Silar (Shiller), 69; Lesikar (Leshikar), 16; Mares (Maresh), 10; Pecacek (Pechacek), 9; Rypl (Ripple), 7; Coufal, 6; Rosler (Roesler), 6; Motl, 5; Jezek, 4; Cermak, 3; Janecek, 3; Jirasek, 3; Kroulik, 2; Tauber, 2; Marek, 1; Pavlicek, 1. With Pastor Bergman’s counsel, many of the Czechs began to farm in Austin county. Other immigrations occurred in the 1850s, and became even heavier in the 1870s. Czechs eventually spread throughout the state, gaining recognition for industry, thrift, and cultural attainments. To preserve their heritage they succeeded in having a chair of Slavic Languages established (1915) at the University of Texas, and later at other schools. Their ethnic festivals have been held in various cities for many years. – Historical Marker Text. Marker erected 1974. Located 1 mile east of intersection of FM 2502 and SH 159 (on SH 159), Nelsonville.

Haynie-Embrey House. In 1887 Nellie Brophy Haynie (1860-1937) a widow with one son Robert (1880-1955), married Confederate Army veteran John T. Embrey (d. 1918). They built this frame Victorian house in Brenham in 1899-1900. Here they raised a family of five children. Robert Haynie and his half brother Wilford J. Embrey (1889-1975) attended law school at the University of Texas. Haynie became a prominent attorney in Abilene and a leader in the West Texas Chamber of Commerce. Embrey was Brenham city attorney for 50 years and a school board member for over 30 years. The Embrey home was moved to this site in 1975. – Historical Marker Text. Marker erected 1978. Location: Nelsonville, take FM 2502 northwest about 4.3 miles to J-Farms, go south about 5 miles to house.

The Old Roesler Place. August Roesler (1836-1933), who migrated to Texas from Germany during the 1850s, built a simple frame dwelling at this site in 1873. Near a busy public road, it was a frequent stopping place for travelers. In 1892, after the Roesler family had moved to a larger residence on the property, their first home burned. With help from his neighbors, Roesler then constructed this board and batten farmhouse, a replica of the earlier structure. Recorded Texas Historic Landmark – 1977. Located at 12169 Hwy 159 W, Nelsonville.