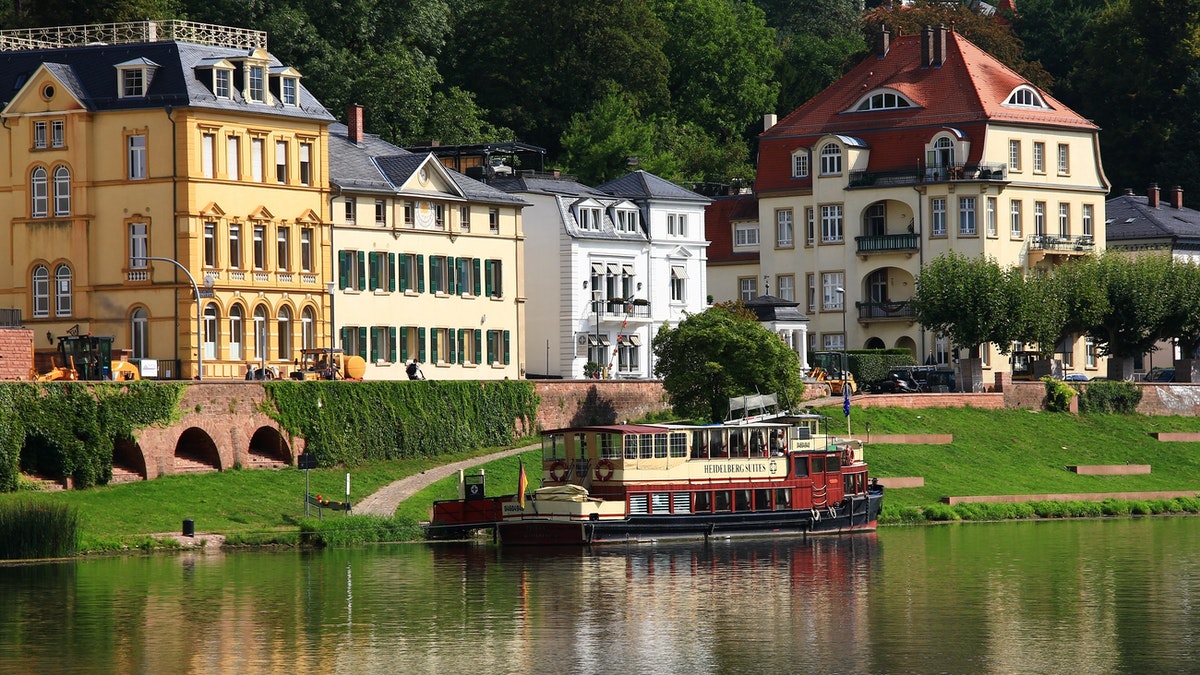 History of the Mt. Pleasant School. The Mt. Pleasant school was officially organized in the spring of 1898 when the Lake View community was divided. The first school building was a very small one room building located just a few yards from the Dye lake about three miles south of the present Lakeview school house. The term of school was about four months and Dr. S. P. Vineyard (deceased) taught the initial term. Before the next term began an old store building was moved from Claude and located on the Baker place so that it would be more convenient for the patrons. Dr. S. P. Vineyard also taught this term (1898-99) which was the first full term the community of Mt. Pleasant had.

In 1905 the building was moved to the Lewis Cobb land one mile east and one and one half miles north of the present location. The community was more settled and this location was more convenient for all. Miss Carrie Bennett started their first term in this location, but she only taught until Christmas and Mr. Jimmie Patterson finished the term. It was at this time that the school was nicknamed “Monkey Run”. Mr. Patterson and one of the pupils had a little difficulty and the pupil’s father came to school to straighten out the matter. The discussion became very heated and almost lead to blows, but the patron, who was slightly crippled, ran. The scene was so comical that some one shouted, “Look at the monkey run.” Thus the name “Monkey Run.”

In 1910-12 Miss Myrtle Herron taught school and it was at this time that the school library was started. It has been added to until it is one of the best in the country. During the summer of 1912 the old building was torn down and a new one erected.