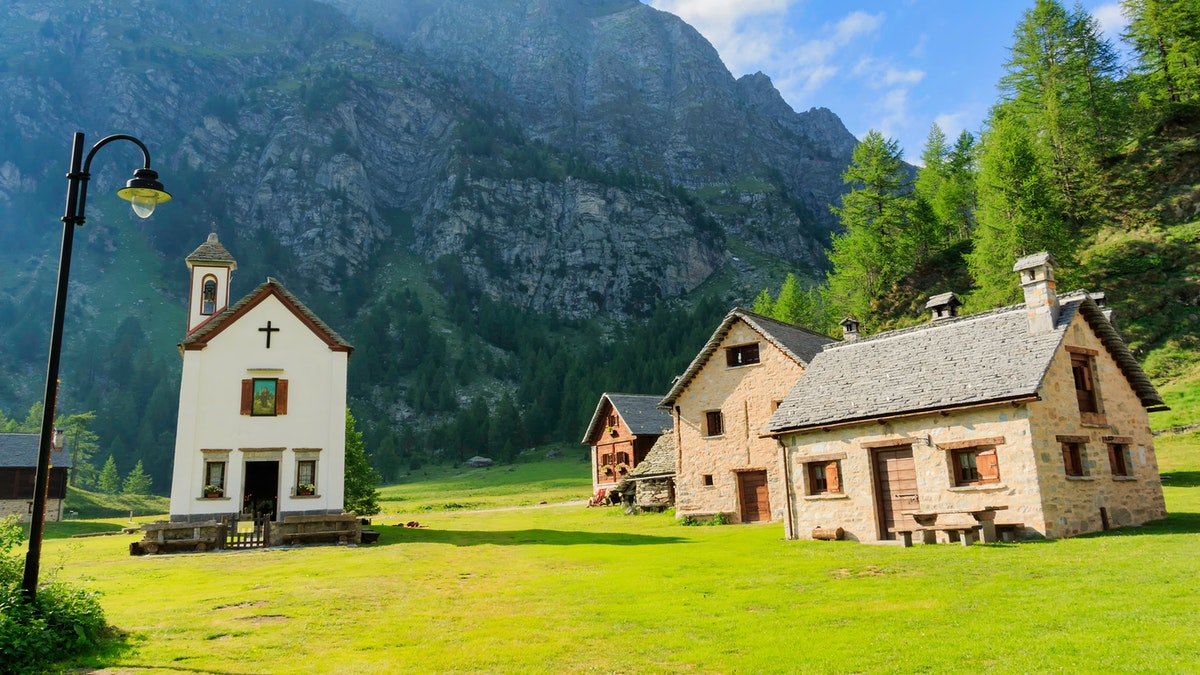 Mound Prairie was located eight miles north of Palestine at a site one mile west of present Highway 155 in Anderson County.

Some of the earliest settlers moved to Mound Prairie from Georgia in 1830 or 1832. Among them were the Wright, the Lumpkin, and the McDonald families. Other early settlers included Dr. George Lester and Joseph Pinson. The name Mound Prairie probably came from an Indian mound near Mound Prairie Creek. The area had good farmland, and the little town grew quickly. By the late 1850s and early 1860s it had Methodist and Baptist churches, the Mound Prairie Institute, a newspaper, a gun factory, and a blacksmith shop. During the Civil iron products such as guns, iron singletrees, and ploughs were made in the foundry operated by John Billups and D. D. Hassell. A mill in the town manufactured cotton and woolen cloth. In 1861 the head of the Mound Prairie Institute was thought to be a northern sympathizer, and the academy was closed. Some of the settlers moved below what is now Neches and built a school. With the coming of the railroad in 1872, many of the remaining townspeople moved to Palestine, and Mound Prairie dwindled away. In the early 1920s only two buildings remained: an old store and a structure that had once been a fine home. During the early 1990s all that was left at the site was the Mound Prairie Cemetery.

Mound Prairie Cemetery. The earliest marked graves in this cemetery date to the late 1850s, although settlement of the Mound Prairie community occurred much earlier. Mound Prairie, once the home of a Baptist college known as Mound Prairie Institute, declined during the latter part of the 19th century. This cemetery is one of the few physical reminders of the town. Many of the early settlers and their descendants are buried here, as are several Confederate veterans. Some of the graves are marked with rock cairns or hand-hewn stones. – Historical Marker Text. Marker erected 1985. Location: from Palestine take SH 155 north 8 mi., then FM 321 west for .5 mi. to cemetery road.

Some of the graves are marked with rock cairns or hand-hewn stones. Large monument with the following inscription:Murdock McDonald came to the Republic of Texas on 1839 with the family of Dr. George H. Lester, M.D., Parents of Sarah. He was prominent in the community, school and church affairs. Founder of Neches, as a result of his donation of 300 acres to the railroad for the townsite . He was County Commissioner 1850 – 1854 Erected Feb 1988 By: John B. & Malcolm E. McDonald and Rose Mary McDonald Nass. – Texas Historic Sites Atlas.

C. S. A. Iron Works. Nearby, between old towns of Plentitude and Mound Prairie, John Billups as early as 1847 used Anderson County ore for iron to manufacture cotton gins and grist mills. In the Civil War, with D. D. Hassell as partner, made rifles and bayonets for Confederacy. To obtain military goods, the State of Texas subsidized war plants and exempted workmen. Other factories at Lancaster, Houston, Bastrop, Fredericksburg, Waxahachie, Corpus Christi, San Antonio, Austin, Burnet, Rusk and Tyler made pistols, percussion caps and gunpowder. – Historical Marker Text. Marker erected 1964. Located at a roadside park on west side of SH 155, 7 mi. north of Palestine.