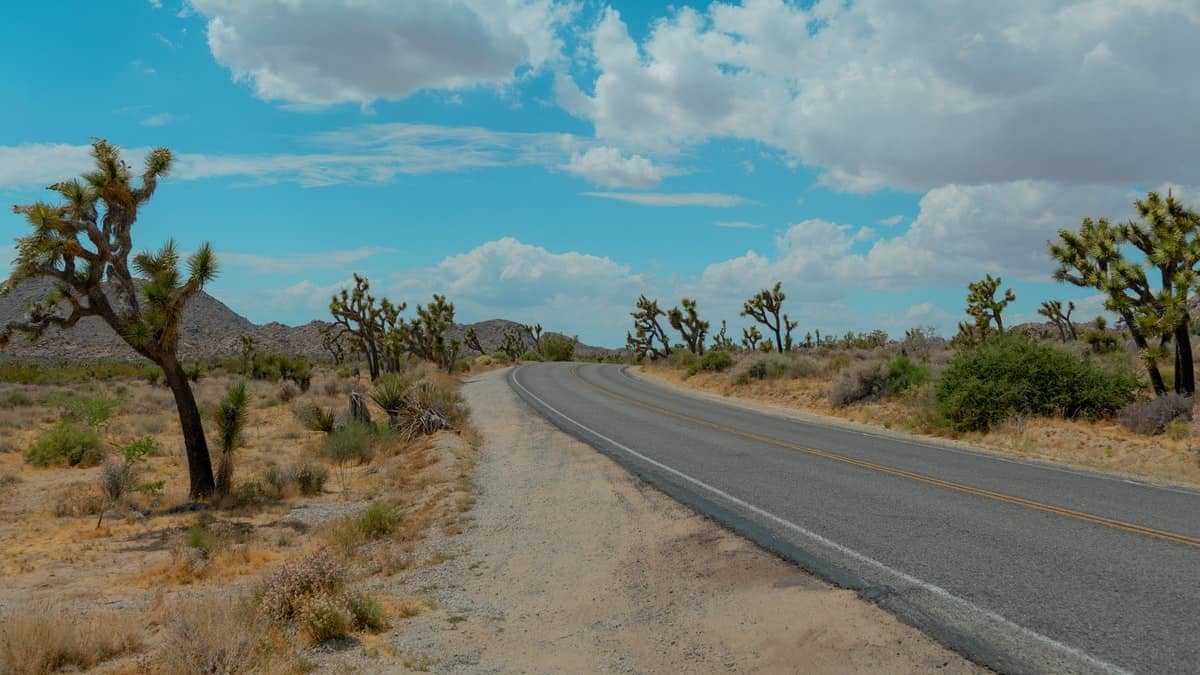 Mixon, once called Pine Springs, is at the intersection of Highway 135 and Farm Roads 2493 and 3052, twenty miles north of Rusk in northern Cherokee County.

Mixon Cemetery. Settlers from Tennessee, Alabama, Georgia and the Carolinas, including the Blanton, Braly, Dickey, Langston, Long, Musick, Shaw, Stockton and Thomas families, established Pine Springs Community (later Mixon) in the 1850s.  In 1853, Josiah Thomas dedicated 9.7 acres of land on the Western Side of his two-thirds league of a headright for churches and religious purposes.  After the land changed hands several times, a May 22, 1883 deed conveyed the tracts from S. A. and F. M. Braly to three trustees, S. K. Braly, Moses Langston, and L. T. Willingham, representing the local churches – Methodist Episcopal South, Cumberland Presbyterian and Missionary Baptist.  The oldest marked grave in Mixon Cemetery is for Octavio Braly (Apr. 11, 1853 – Jun. 12, 1854).  Many of the oldest burial sites are marked with local red iron ore rock. Tradition states there are also may be unmarked graves for members of local Indian tribes.  More than 125 veterans have marked graves, including soldiers of from the War of 1812 to present.  Many of the 22 Confederate Soldiers buried here served in Company G, 22nd Regiment of the Texas Infantry.  Gravestone materials include limestone and granite.  Many large obelisks and Woodmen of the World markers are prominent.  In the 1940s, brick columns and a metal archway were placed along the perimeter.  The landscape was scraped earth until the 1950s, and has been mowed grass since that time.  The Mixon Cemetery Association Board ensures that the traditions of the founders continue while active burials occur.  A Memorial Service and dinner are held yearly.  Mixon Cemetery continues to be used and remains a testament to the pioneering men and women of the community. – Historical Marker Text. Marker erected 2010.  Located at the intersections of Highway 135, FM 177 and FM 3052.

Mixon was first settled in the early 1850s and was originally known as Pine Springs. A church, a school, and a cemetery were established in the mid-1850s, but a settlement did not begin to develop until 1889, when a post office was established and the name changed to Mixon. At its height in the mid-1890s Mixon had a general store, a school, a cotton gin, two gristmills, and a population of seventy-five. The post office closed in 1907, but as late as 1940 the community still had two stores, a school, and a population of seventy. The school and the remaining businesses closed after World War II, and in the early 1990s only a few scattered houses and two Baptist churches remained in the area. In 1990 the reported population was fifty. The population remained the same in 2000.