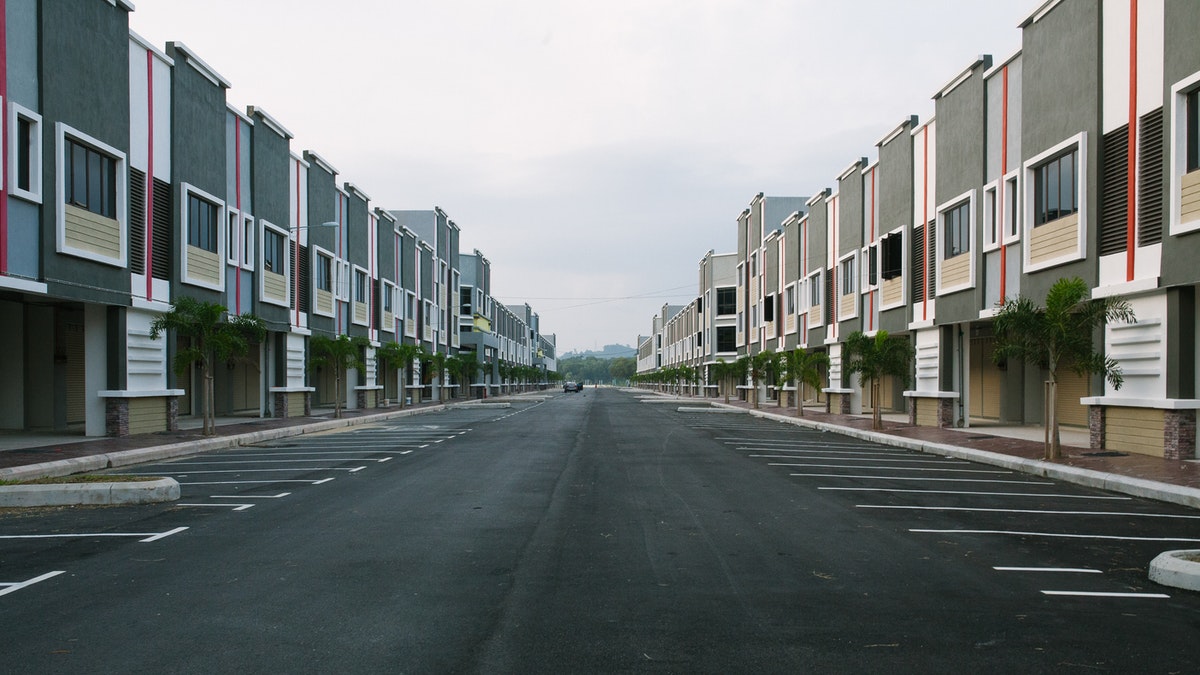 Meridian, the county seat of Bosque County,is located forty-seven miles northwest of Waco near the center of the county.

The origin of the community's name is somewhat obscure. Commissioner Jasper N. Mabray proposed the name, which according to legend recognized both Meridian Creek and Meridian Knobs, previously named by Erath for their proximity to the ninety-eighth meridian. Growth proceeded slowly after the town-lot sale of July 4, 1854. By fall William McCurry had built a one-room log courthouse; a series of buildings replaced it over the years. A tavern opened before the end of 1854. Postmaster Joseph W. Smith established the first county post office in Meridian in 1856. A general variety store opened at the community in 1861. All the pre-Civil War businesses appear to have been housed in log structures. The Bosque Beacon, the town's first newspaper, was published from 1866 to 1868, and the town has been served almost constantly by newspapers ever since. Meridian appears to have boomed during the 1880s. The Santa Fe line crossed Bosque County in 1881, passing 1½ miles east of Meridian. Before the advent of rail transportation, the town had been on a state route between Waco and Stephenville. Speculators divided the area around the new depot into town lots, anticipating that the new site would become the county seat. A cotton gin and a store did open in East Meridian, but the core of the town remained at the original site.

First Baptist Church of Meridian. John Clabaugh and W.A. Mason, missionaries for the Texas Baptist Convention, established First Baptist Church of Meridian on March 13, 1859 with ten area residents. Circuit-riding preachers conducted the first worship services, and the congregation met in the county courthouse and in the community school until members constructed a church building in the 1870s. The church moved to new sites in 1888 and again in 1947. Missions hae been a primary focus of the congregation; members have also worked with area youth and with the elderly. Today, First Baptist Church continues to serve as a spirtual leader for the residents of Meridian. - Historical Marker Text. Marker erected 2009.

St. James Episcopal Church. Local Episcopalians founded the St. James congregation in 1913. Charter members Dr. James Julius Lumpkin and his wife, Ida Etoile (Fuller), donated this site, and church officials consecrated the new facilities that year. The church prospered in service to the community and for a time shared its facilities with Faith Lutheran Church. Membership at St. James declined over the years, and in 1994, the Episcopal Diocese of Fort Worth donated the deconsecrated property to the Alliance for Justice Foundation. The vernacular frame sanctuary exhibits Gothic Revival influences, with lancet windows and a gable end entry with a segmented glass arch. The building is flanked by what was the parish hall of St. James. Recorded Texas Historic Landmark - 2004. - Historical Marker Text. Located at 514 N. Bosque, Meridian.