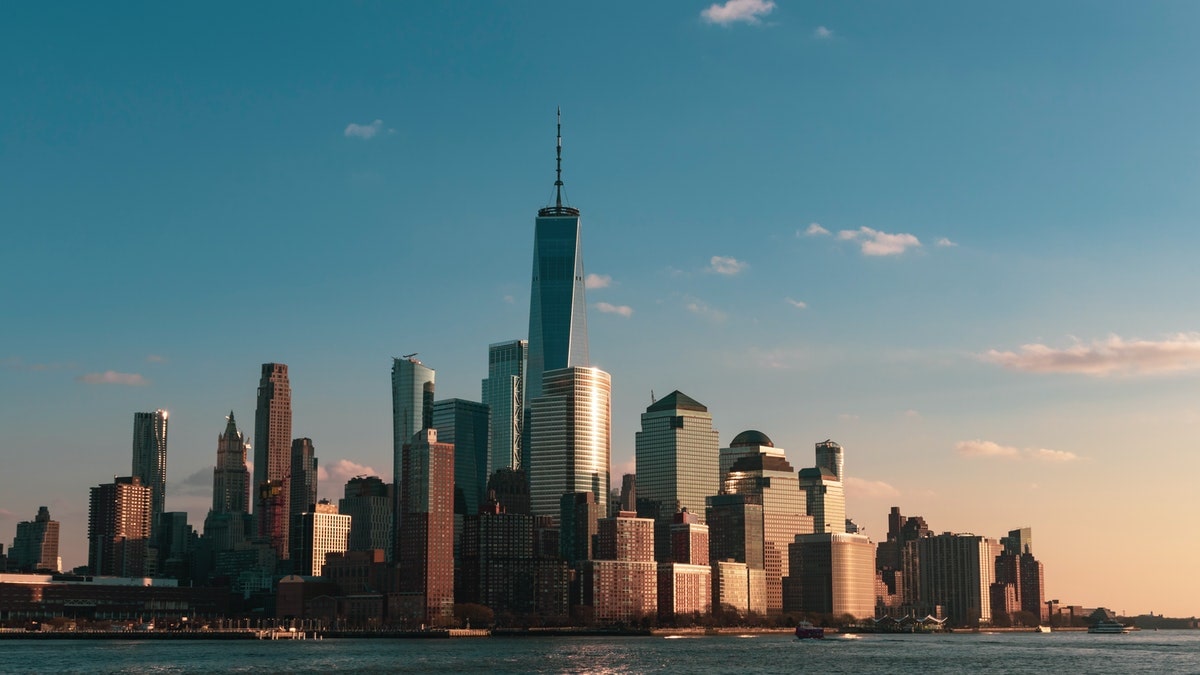 McKenzie Cemetery. The area surrounding this graveyard was known as McKenzie Prairie, named for Joseph S. McKenzie and his family who settled her in 1853. The oldest grave here is that of Elizabeth Etemon and her infant daughter, who died while traveling through the area in 1865. The McKenzies set aside land for the burial. It was marked with sandstone carved by Elizabeth's husband, who then left and continued his journey. Gradually the one-acre plot became a community burial ground, the final resting place for the McKenzie family, their neighbors, and their descendants. - Historical Marker Text.  Marker erected 1995. Location: 15.3 miles S of Groesbeck on FM 937, 3.1 mile E on LCR 740, .5 miles N on CR 742.