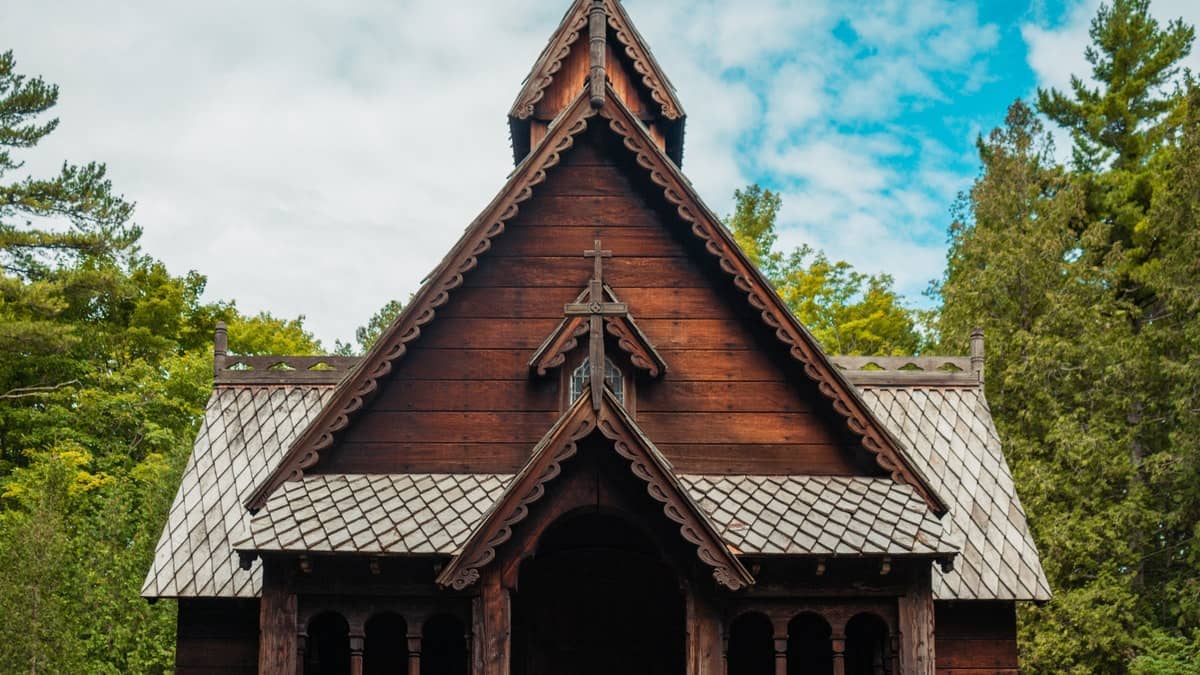 Maydelle History 1934. Although the town itself is little more than two decades old, the Maydelle section had settlers in the '40s [1840s]. Among its pioneers were the Herndons, Odoms, McCrackens, Meadors, Allens, Dendys, Brigmans, Wallaces, Balls, Shermans, Roaches, Watsons, Boltons, Moores, and Poseys.

Visioning the possibilities of a town on the State Railroad, supported by the truck and sawmill industries developing in the adjacent territory, C. D. Jarratt, N. A. (Jack) Slover and J. S. Sherman, in 1910, bought five hundred acres of state-owned land and announced the opening of a town. A formal lot sale was unnecessary. Before the survey could be completed, two-thirds of them were sold and buildings were under construction. The name, Maydelle, was given in honor of Governor Campbell's daughter.

Jim Holsomback opened the first store, a drug store now run by his widow. J. A. Arnwine, J. W. Russell, and Lively & Son, all general merchants, soon followed. J. S. Sherman, present merchant and postmaster, began business in 1913 by the purchase of the Russell stock. As the sawmill and truck industries declined, Maydelle business suffered. In 1934 the town has seven stores, two churches (Baptist and Methodist), Masonic and Woodman lodges, and an excellent school system resulting from the consolidation of the Maydelle, Pine Town and Ghent districts.

Maydelle. In 1906, the Texas State Railroad built to this area for timber to fuel iron manufacturing at the penitentiary in Rusk. The branch prison established at the railhead was called Camp Wright. When Rusk native Thomas Campbell became governor, he persuaded the Legislature to extend the line to Palestine, where it met the I&GN Railway. The line brought new settlement to the Camp Wright area, and in 1910, residents platted the new town of Maydelle, named for the governor's daughter, who sang at the townsite's dedication. The town was an early center for cotton, timber and tomato production, but its population, like in other rural Texas towns, declined by the latter part of the 20th century. - Historical Market Text.  Marker erected 2003. Located on US 84, in front of the Texas State Railroad depot, Maydelle

Mewshaw State Sawmill and Maydell CCC Camp. In operation from 1908 to 1912, the Mewshaw State Sawmill at this site produced 35,000 board feet of lumber daily and was staffed by convict laborers form the nearby Rusk State Penitentiary. The village of Maydelle later developed on the rail line that ran between Rusk and Palestine, and in 1933 a forest conservation camp under the auspices of the Federal Civilian Conservation Corps (CCC) was established here. The camp was closed in 1937, but the benefits of its programs are still evident in the I. D. Fairchild State Forest, now a wildlife sanctuary. - Historical Marker Text.   Located at US 84 at FM 747, 4 miles west of Maydelle.