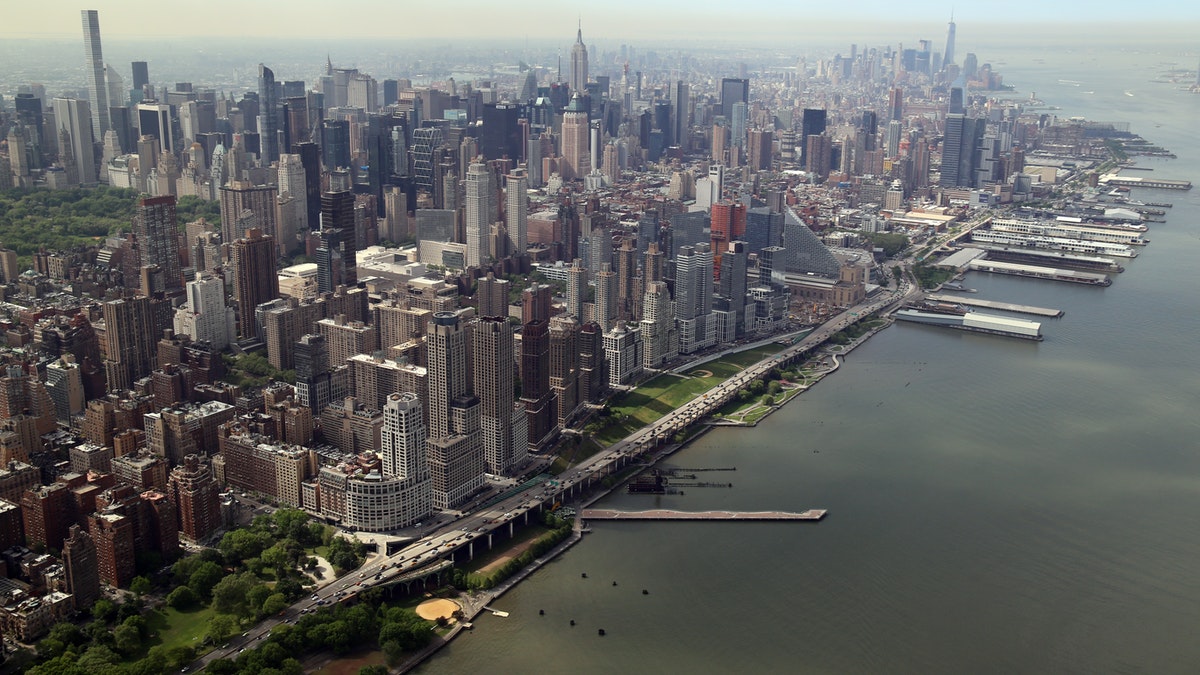 Maxon is a rail siding and former station stop on the Southern Pacific twenty-nine miles southeast of Marathon in eastern Brewster County.

Maxon was originally called Maxon Spring, for Lt. Mason Marion Maxon, who served with the Tenth Cavalry at Fort Stockton. Lieutenant Maxon is credited with having discovered the spring in 1871 while leading a cavalry patrol in the area, though the spring had been used by Indians for many centuries. In 1882 the Galveston, Harrisburg and San Antonio Railway was built through the area, and a station stop was established about two miles northwest of Maxon Spring. The springwater was used thereafter by the steam locomotives of the Southern Pacific. In 1902 Maxon was the scene of a serious wreck that occurred when a passenger train left the track on a curve near the station. The wooden coaches were reportedly packed with settlers, and when the train derailed, these coaches flipped and caught fire, killing an estimated forty to fifty passengers. In the 1980s Maxon was still used as a rail siding by the Southern Pacific.