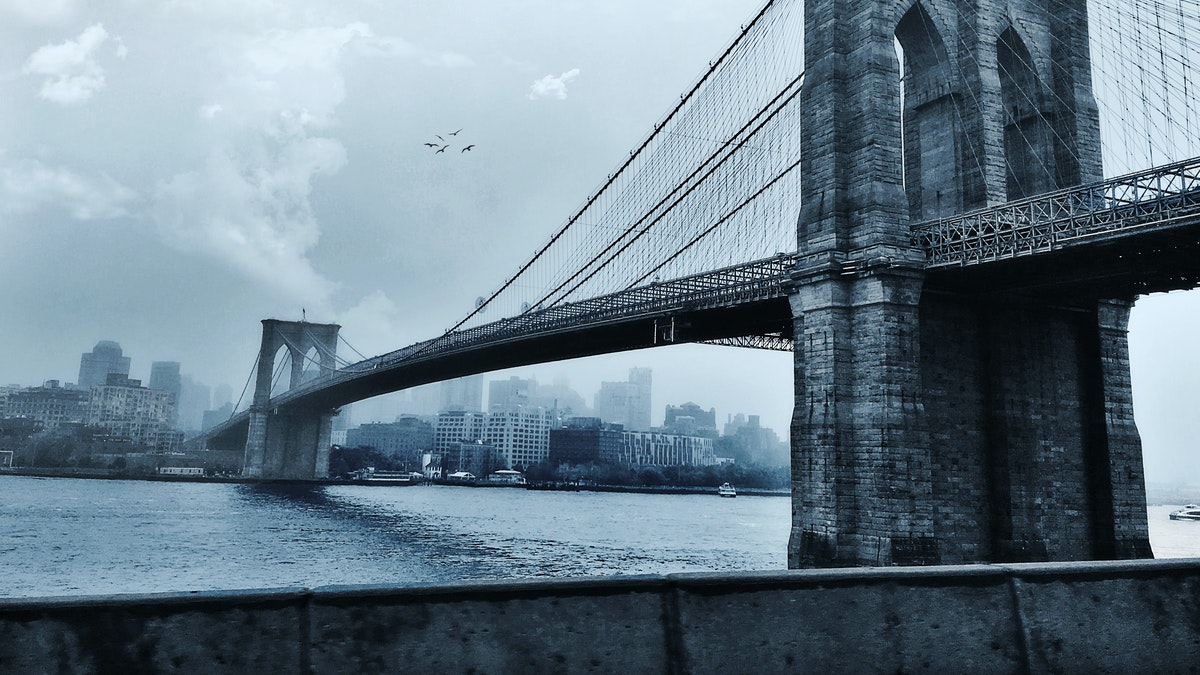 Marathon, the second-largest town in Brewster County, is located on the Southern Pacific Railroad at the intersection of U.S. highways 90 and 385, twenty-six miles southeast of Alpine in the northern part of the county.

The town was founded when the Galveston, Harrisburg and San Antonio Railway built across what was then part of Presidio County. A crew building east from El Paso reached the townsite in March 1882. At that time the area had already attracted a few settlers. Among the first were two brothers from San Antonio, Solomon and Mayer Halff, who established the headquarters of their Circle Dot Ranch near Peña Colorado Springs, four miles southwest of the townsite. In 1879 the Halffs leased part of their land to the federal government for the establishment of Camp Pena Colorado, which became the local center of population before the railroad. Capt. Albion E. Shepard, a former sea captain who had worked as a surveyor for the railroad, bought land in the area on March 10, 1882, and established the Iron Mountain Ranch, north of the site of future Marathon. When he applied for a post office in September 1882, he estimated that the local population was about 130 and "increasing rapidly." A post office was established there on February 13, 1883. Shepard named the site Marathon because its terrain reminded him of the plains of Marathon, Greece.

The railroad turned Marathon into a shipping and supply point for area ranchers. In 1884 the population was estimated at fifty, and local businesses included four livestock breeders, one sheep breeder (Shepard), and one saloon. In 1887, when Brewster, Buchel, and Foley counties were formed out of Presidio County, Marathon was designated the county seat of Buchel County. In 1897, however, Buchel and Foley counties, which had never been organized, were disestablished, and their territory officially became part of Brewster County, which thus became the largest in Texas.

The first school in Marathon was apparently a private school taught by a Miss Paxton in the 1880s. In 1888 a one-room building was constructed to serve as a school, church, and community meeting hall. Ten years later this building was enlarged and divided by a curtain into two rooms. By 1896 the town's estimated population had more than doubled to 110. The Marathon Baptist Church was organized in February 1898 and met in the schoolhouse until a building was completed in 1910. St. Mary's Catholic Church was founded in 1908 and moved into a new building in January 1909. The Marathon Methodist Church was completed in 1910. A new three-room school was built around 1909, remodeled in 1922, and condemned by the state in 1938. The first Mexican-American school to provide English classes was held in a private home, but in 1910 Hidalgo Ward School for Mexican Americans was built. The Marathon Independent School District was established in 1947, and a new elementary school was built in 1965.

A windmill in the middle of North First Street was Marathon's first jail. Drunks and other petty offenders were chained to one of its legs; serious offenders were taken to the Alpine jail. Later, a one-room adobe house behind French's Store served as a jail but, after several escapes, was replaced by a rock jailhouse.

The first newspaper in Marathon was apparently called the Eagle. Around 1911 Jack Newsam bought the paper and changed its name to the Hustler. Since Newsam sold out in 1919, no newspaper has been published in Marathon, with the exception of various high school publications.

In 1914 the estimated population of Marathon had grown to 600. Among the businesses operating in the town were the Border Rubber Company, the Chambers Hotel, the Hustler, four cattle breeders, three general stores, a bank, a telephone company, and a pool hall. During the 1920s Marathon was plagued by a series of fires of mysterious origin; arson was suspected, but no suspects were ever apprehended. In 1925 the estimated population had fallen to 218, but two years later had climbed to 1,000.  The population was 800 in 1990. By 2000 the population had dropped to 455.

Marathon. Fort Pena Colorada, the last active fort in this area, on the old Comanche Trail, about 4 miles to the southwest was established in 1879. Marathon was founded in 1881. Named by an old sea captain, A.E. Shepard, for the Plain of Marathon, in Greece, of which the hills here reminded him. Cradle of West Texas cattle industry. Among the first noted ranchers here were Mayer M. Halff and brother, owners of the famous Circle Dot brand. Original gateway to the Big Bend National Park. - Historical Marker Text.  Marker erected 1964. Located about 1 mi. east of Marathon on US 90.