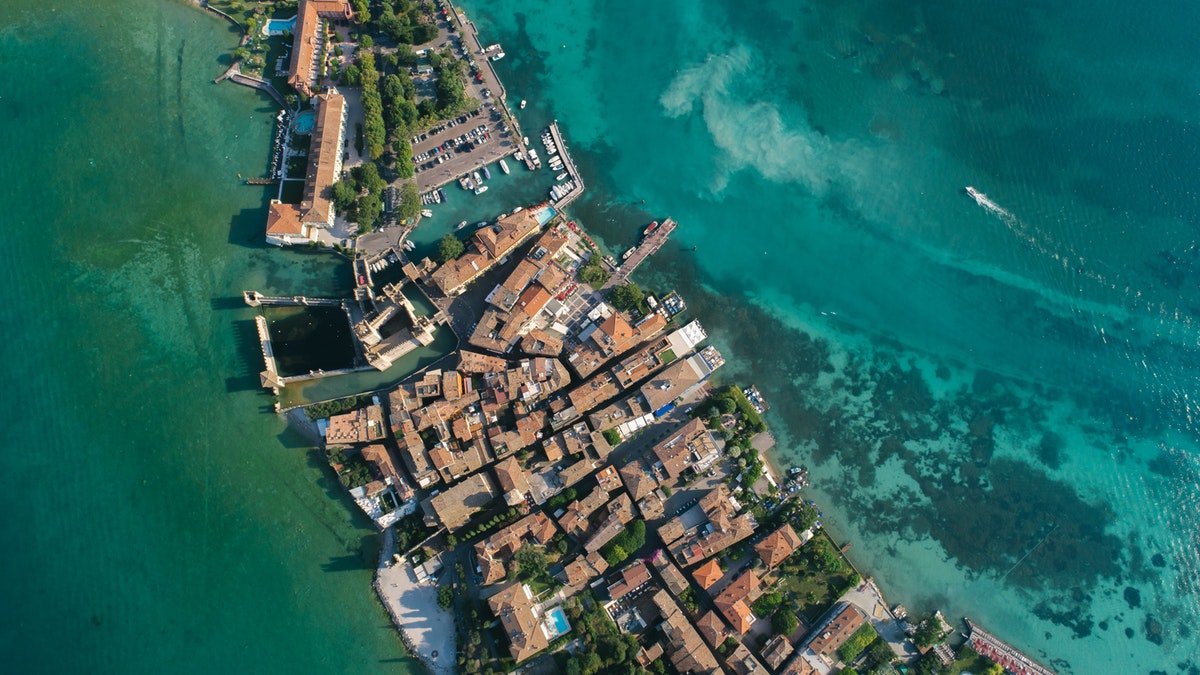 Malden, a wheat-growing and livestock community, was the site of a ward school established by the Claude Independent School District in 1911. Its first teacher was Mrs. O. C. Shannon from New Castle, Kentucky. This school functioned until 1921, when it was consolidated with the Claude school. The children of the Malden Ward became the first in the county to be bussed to Claude. Throughout the 1920s other rural schools in the district followed suit. The old Malden school building continued to be used as a community center and church. During World War I the local needle club made quilts, bedspreads, and garments for the Red Cross there. The Malden Harmony Club, a local home demonstration club, was organized in 1927. Since Malden had no post office, no official population figures have been recorded. However, in 1940 Mrs. C. E. Nickell reported a population of twenty-six.

Malden Ward and School from History of Armstrong County, Volume 2, 1939.