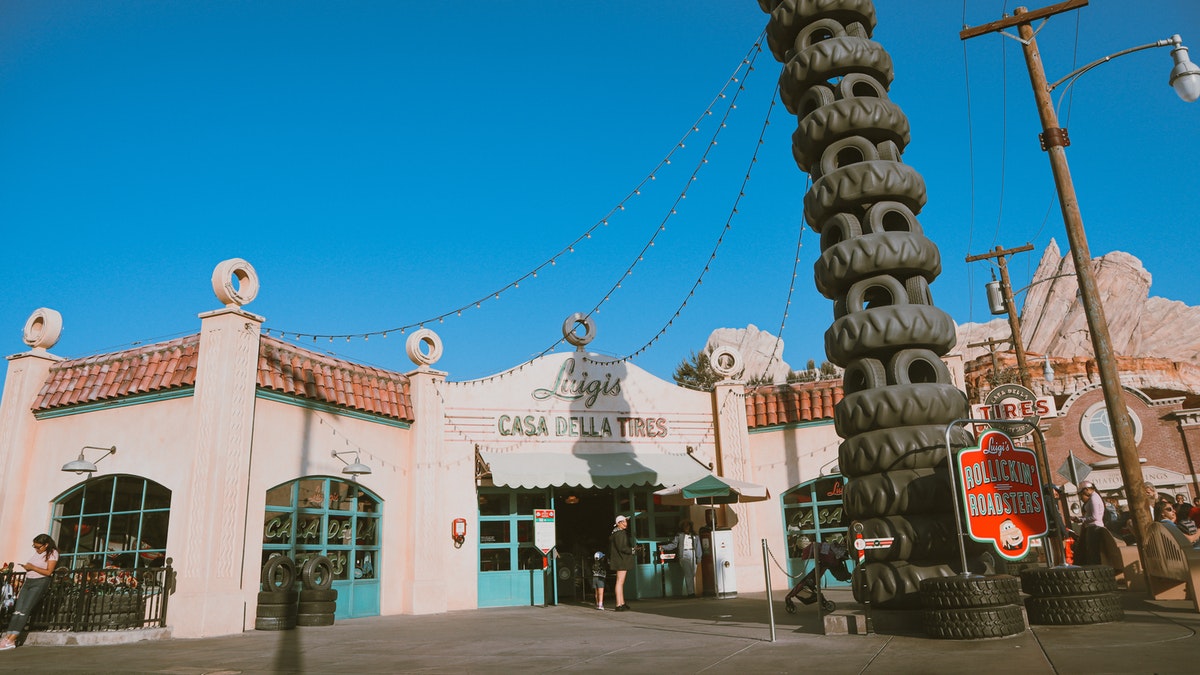 Magnolia was on the Trinity River near the intersection of Farm Road 1990 and State Highway 294, ten miles southwest of Palestine in southwestern Anderson County.

Magnolia was established in the early 1840s as a Trinity River cotton port and was named for a large magnolia tree in the center of the townsite. Magnolia had a post office from 1851 to 1871. William A. Haygood was one of the principal property owners in the community and operated cotton gins, a hotel, a livery stable, a general store, a blacksmith shop, and a local ferry. Among other businesses in the community were a drugstore and John McClannahan and son’s warehouse. Magnolia was reported to have a population of 800 at its peak around 1863, when the town had thirty-three blocks of residences and businesses. Most shipments from the port went to Galveston, but on May 5, 1868, a steamboat traveled up the Trinity to Dallas. After it was bypassed by the International and Great Northern Railroad in the 1870s, Magnolia declined rapidly. By the 1930s it was no longer shown on the county highway map, though its name was preserved in that of the two schools that stood on the site of the former town. In 1932 the Magnolia school for whites had an enrollment of forty-three and the Magnolia school for blacks, thirty-four. A 1982 map showed only the Magnolia Cemetery at the townsite.

Site of Old Magnolia. Founded in 1840s as a ferrying point on the Caddo Trace; later became a major landing for flatboats and steamers on the Trinity River, where cotton and other products were shipped by a four-day trip to Galveston to be exchanged for flour, salt, and sugar. Magnolia — named for a huge tree in center of town — reached its zenith in 1863, when it had several hundred people and eight major stores. Focus of social life then was Haygood’s Magnolia Tavern, where board and lodging for a man and two horses cost $2 a day. Haygood’s was the scene of many gala parties feting riverboat passengers, for when a deep-throated steamer whistle blew a few miles from port, it signaled a rush of people from miles around eager to greet arrivals and collect long-awaited parcels. Growing river traffic spawned many towns like this, and from 1830 to 1880, Texas waterways were dotted with boats. From the first, though, the state’s rivers were unsuited for extensive trade, because even the largest were shallow, winding, and often choked with debris. After 1880, trains replaced riverboats. An irony of the transition was that one of the last steamers to pass Magnolia, in 1872, carried rails for the tracks being lad through nearby Palestine. – Historical Marker Text. Marker erected 1967. Located on the southwest corner of SH 294 and FM 1990 intersection, 11 mi. southwest of Palestine.

Magnolia Cemetery. As is often the case with early African American cemeteries because of the status of Africans and African Americans in pioneer and plantation society, documentation of the Magnolia Cemetery’s origin is scarce. A strong tradition of oral history provides what information is available. It is believed that the land for the Magnolia Cemetery was given by farmer E. P. Murray and that the oldest marked grave is that of former slave Isham Murray, who was born in 1805 and died in 1880. His wife Laura reportedly was buried with their white slaveowners. At least sixteen other African Americans born between 1813 and 1856, probably all former slaves, are interred here. Others buried here include nine veterans of World War I, as well as veterans of World War II, Korea and Vietnam. – Historical Marker Text. Marker erected 2000. Located 10.3 miles northwest of Elkhart on SH 294.