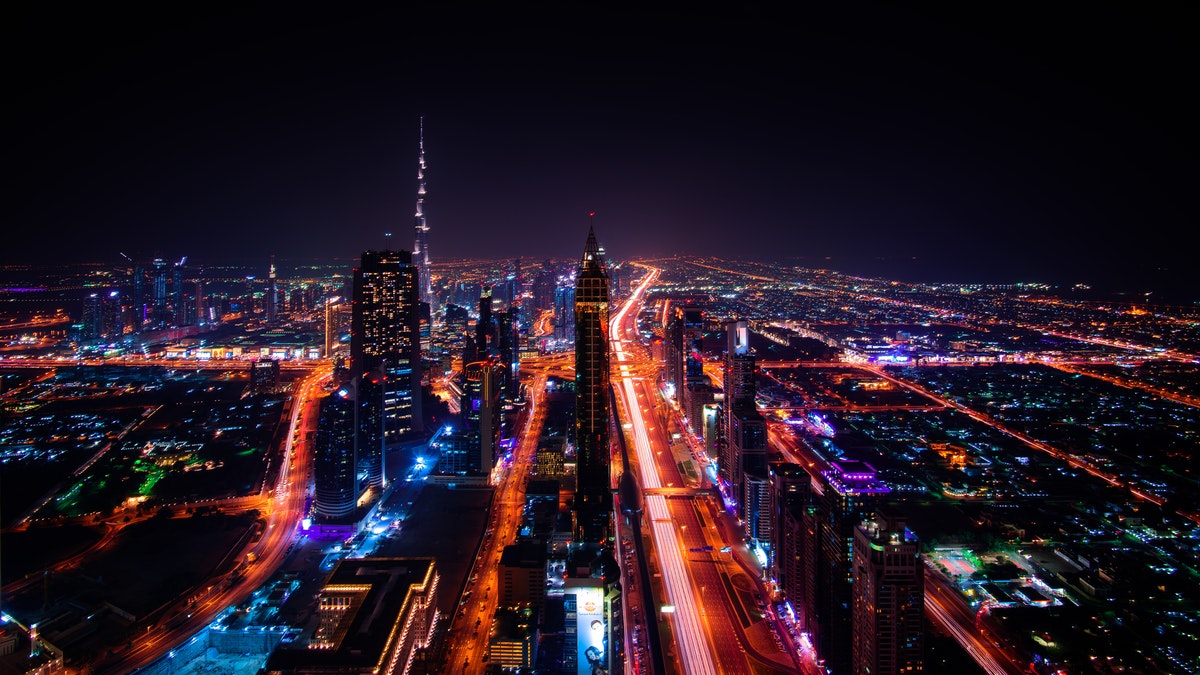 The town of Lufkin, is situated within the circle of a very fertile and productive country, at the junction of the H. E. & W. Texas, and the K. & G. S. L. Railroads. And, being 118 miles from Houston, 120 from Shreveport, 100 from Tyler and 120 from Sabine Pass, necessarily makes it the division point of these different and competing lines of railroad. This at an early day will render it one of the best and most available distributing points in East Texas. In the Fall of 1882, a depot was erected by the H. E. & W. T. R. R. Company and the town tract partially laid out in town lots, at whim time a few of these town lots were sold at public auction. In the Fall of 1885 when the K. & G. S. L. Railroad made its connection at this point, the entire town tract of 350 acres was laid out in town lots and over $10.000 worth of lots were sold at public outcry, leaving in the joint possession of the two Railroad Companies about nine-tenths of the entire town property, which they put on the market at cheap and easy terms to those who desire to become citizens and will interest themselves in building up the town.

Lufkin did not spring up like a mushroom, but from the time the first lot was sold and the first !house erected, it has steadily and constantly continued to grow. At the same time. it should be remembered, that when railroads began to penetrate this portion of the state, the tide of immigration was bearing its thousands from Eastern to Western Texas. But now that the current has changed, the heretofore undiscovered and unobserved wealth, which has so long lain wrapped in the fertile soil of East Texas, with her lumber, iron and oil, as well as many other natural resources has attracted the attention of capitalists from every part of the country, who were every day investing thousands of dollars towards developing and putting in use the many resources of this section. One may justly anticipate the most prosperous future for a railroad center, surrounded by so many valuable and varied natural advantages. That center is Lufkin, located on the dividing ridge between the Neches and Angelina rivers, which facilitates the drainage, either way, of the entire surrounding country, thereby freeing the same of all causes for malaria and noxious exhalations. This renders it (which has already been proven) one of the healthiest localities in the state. Garden vegetables grow in luxuriance from early Spring to late Autumn. Every variety of fruit adapted to the temperate zone bears abundantly, when properly cultivated. As a proof of the sufficiency of the water supply, the R. R. Companies sank a well twelve feet in diameter and fifty deep, 500 feet east of Cotton Square and obtained an inexhaustible supply of pure soft water. Lufkin has a population of about 500, one half of which number, has been added during the past six months, who are moral, and social and possessed of a spirit of thrift and enterprise. Its leading citizens are industrious, energetic and active in the encouragement and advancement, of every enterprise of a general and public character. The society cannot be excelled either for literary or moral culture. There are three organized churches, Methodist, Baptist and Presbyterian and one consolidated. Sunday School, which has been in successful and regular operation since the day it was organized, four years ago, without the least discord or schism. The Lufkin Institute under the management of an able principal, aided by competent assistants, has an average attendance of 50 scholars while the interest and numbers continue to grow, bidding fair to be in no distant future, one of the best seminaries of learning in East Texas. Neatly and handsomely finished dwelling houses are continually in course of construction in every part of town; old wooden houses are being moved back to make room for more permanent and commodious brick buildings. In 1883 the office of the Banner was moved from Homer to Lufkin, then to Moscow, in Polk county, and is now the Livingston Pinery. In 1886 the Clarion began publication here, continuing until June 1887, when the office was burned down. The Lufkin Leader, made its appearance in September 1887, and continues to grow in popular favor, being well supported by the home merchants and its circulation Steadily increasing. There are sonic 20 different business houses in Lufkin and the names of those that follow, will be found elsewhere in the book among the advertisements. As has been already observed, her business men are live and progressive, carry large and assorted stocks and as will be seen; do considerable business every year.