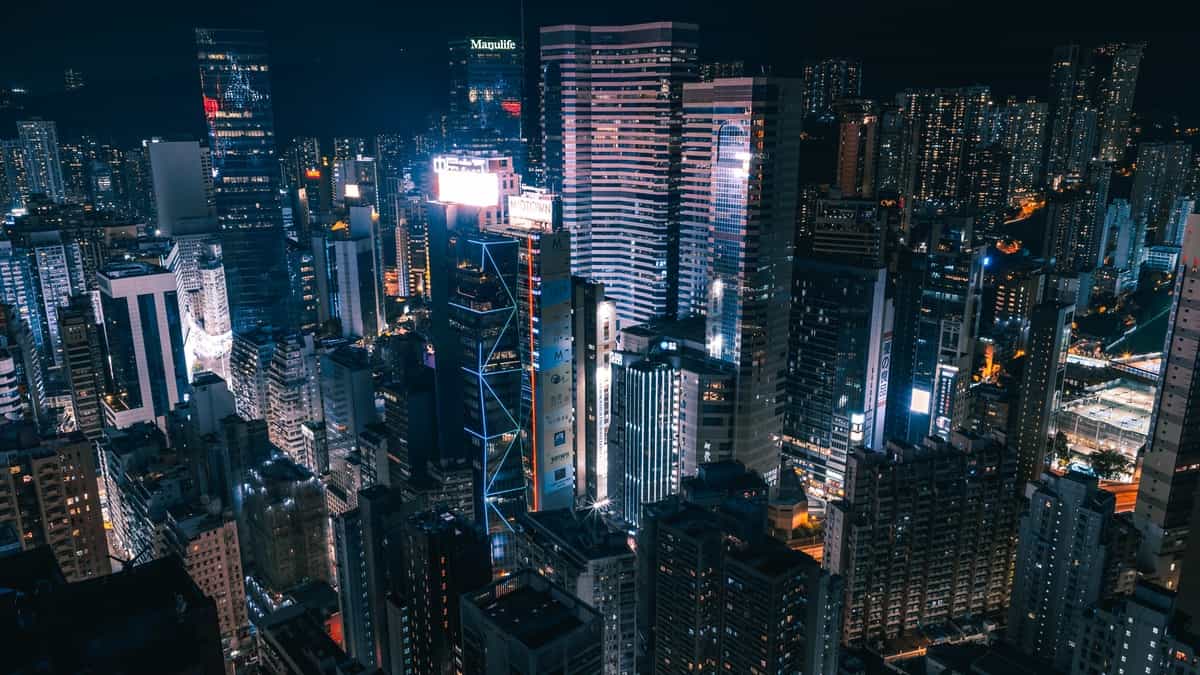 Little Flock Baptist Church began in this area in 1854. Early member names included Baldwin, Cothern, Hamlet, Lamb, Shipp, Steapleton and Thomas. The churchyard was used as a cemetery as early as 1860, when Meedie Lamb was interred here. The church and community have continued to use the burial ground and property, officially deeded for use as schoolhouse, church and graveyard in 1903 by W.C. Jackson. Between 1907 and the early 1920s, the Bear Grass Coal Company operated two mines in the area, bringing new families to the community. Many associated with the mines are buried here, including several miners of African American and Hispanic descent buried in unmarked graves in the northwest portion of the cemetery. Other community members interred at Little Flock Cemetery include veterans of the Civil War, World War I and World War II, religious leaders, pioneer families and landowners, and Tom Foley, who was a renowned fiddle player. Today, an association maintains the cemetery. Members hold an annual memorial day to reunite and honor area families, whose names and stories are part of the community’s rich history. - Historical Marker Text. Marker erected 2003.