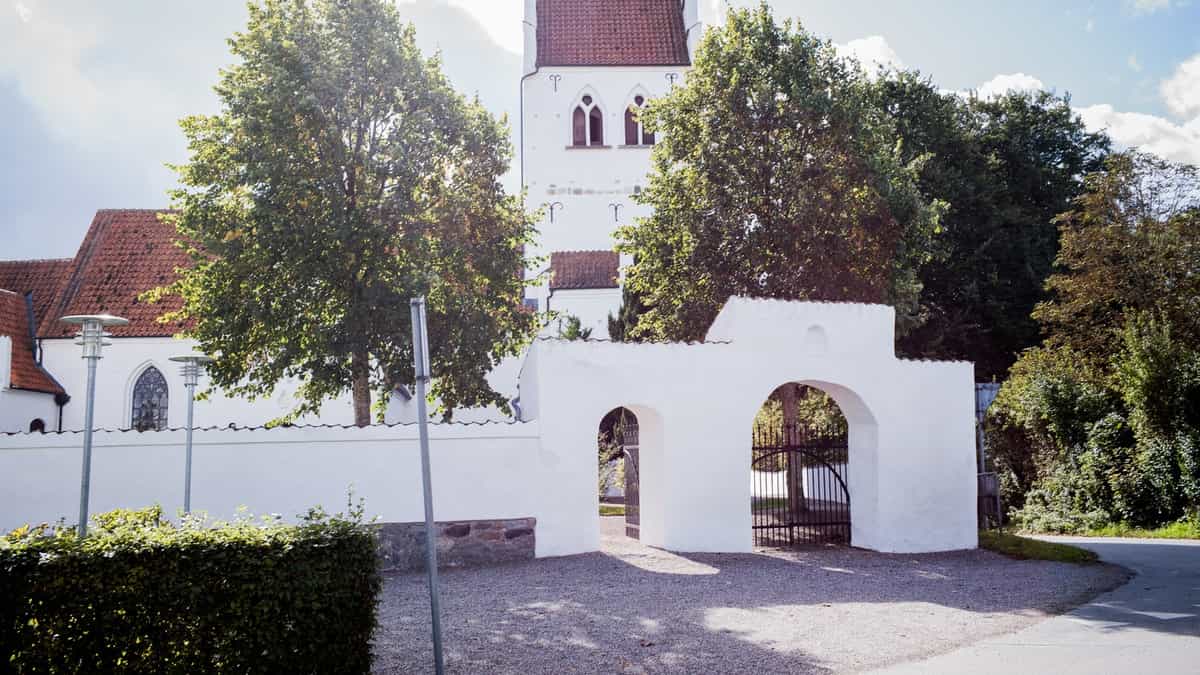 Larissa. In 1846 a group of Tennesseeans, led by Thomas H. McKee, established what became known as McKee Colony in the northwest part of the county, near the Killough settlement. The following year he had a town site laid out on the southwest part of the Absalom Gibson survey, some five miles west of the present Mt. Selman. His son, Reverend T. N. McKee, gave it a name, the Greek word Larissa, prophetic of the high ideals which characterized its future citizens. Some four years later it was incorporated.

Among Larissa pioneers, widely known for their loyalty to the church and their love for education, were the McKees, Newtons, Ewings, Erwins, Bones, Campbells, Yoakums, and Longs.

Site of Old Larissa College. A prominent school before the Civil War. Established in a log hut in 1848. Placed under the control of the Cumberland Presbyterian Church in 1855. Chartered February 2, 1856. With splendid equipment, Larissa offered the strongest science work of the day in Texas. Closed in 1866. Dr. F. L. Yoakum, President, 1855-1866. - Historical Marker Text.  Marker erected 1936.  Located in Mount Selmon.