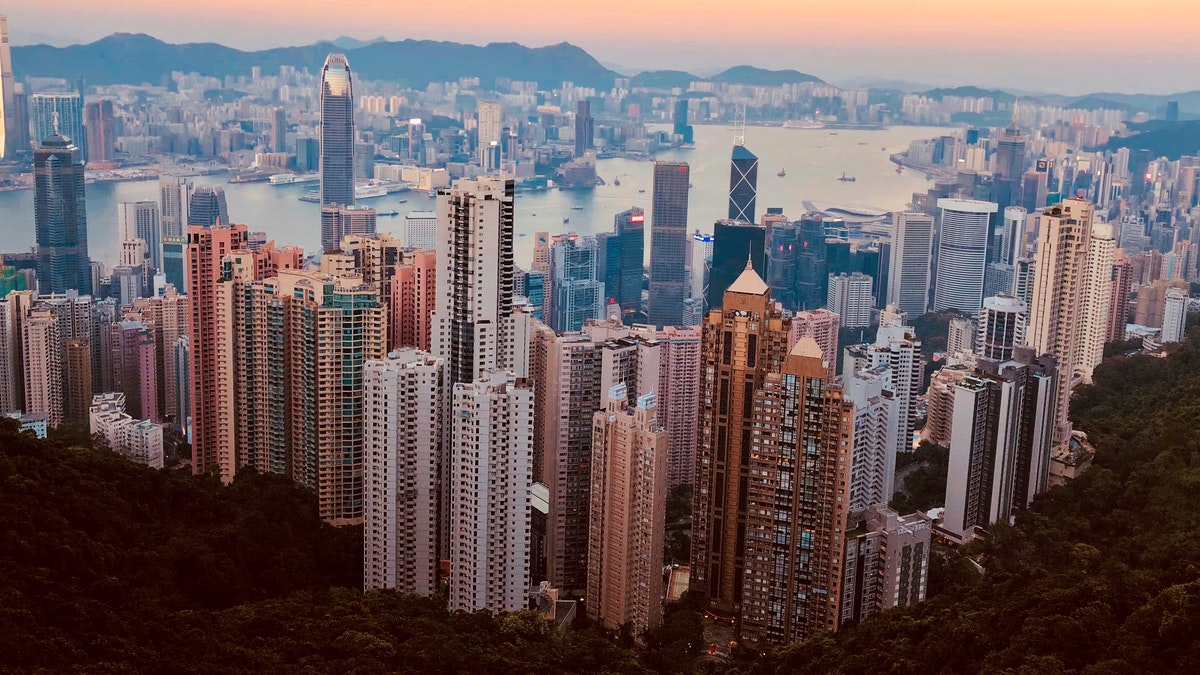 Lamar, at the north end of the Copano Bay causeway on State Highway 35 and Farm Road 13 ten miles north of Rokport and forty miles north of Corpus Christi.

Lamar was the first coastal town in Refugio County. When Aransas County was established in 1871 the site became a part of the new county. The earliest inhabitants were the Karankawa Indians, who sometimes protected settlers from the Comanches. Lamar, promoted by James W. Byrne, George Robert Hull, and George Armstrong, was founded in 1839 at Lookout Point, on the channel entrance to Copano Bay, as a rival town to Aransas City, across the channel at Live Oak Point. The community was named for Mirabeau B. Lamar. James Power, who lived at Live Oak Point, strongly opposed the building of the new town, which he could see from the gallery of his own home.

In 1839 Byrne and his associates made application to President Lamar to move the customhouse from Aransas City to Lamar, claiming that the number of inhabitants at Lamar was more than double that of Aransas City. Despite the protestations of Power and the citizens of Aransas City, the move was approved, and Aransas City subsequently went into decline. From that time Lamar prospered as a port town, an industrial site for salt works, and a population center of Refugio County. During the Civil War, however, Lamar was bombarded and destroyed by federal troops. Only the ruins of a few old homes and a Catholic chapel, Stella Maris (originally known as St. Joseph’s Chapel), all built of shellcrete, a cement made of burned oyster shells, sand, and lime, remained. In 1904 the population of Lamar was listed as 118. In 1915 the town had a post office, a hotel, a finishing school, several ranches, and twenty-five homes. Byrne set aside the land for the earliest cemetery in the territory; it is now a historical landmark. The earliest marked grave is dated 1854. During the 1970s the population of Lamar was 150. In 1990 and again in 2000 the population was 1,600.

Lamar is a birder’s paradise, with hundreds of species, including many shore birds. It is nine miles from the Conger Hagar Wildlife Sanctuary. The shores of St. Charles Bay were the territories of three whooping crane families in 1988. Tour boats make regular trips from Lamar to the Aransas National Wildlife Refuge to see the whoopers, white and brown pelicans, roseate spoonbills, sandhill cranes, herons, and other shore birds. Two hunting clubs furnish guides and boats for excellent hunting and fishing. The House of Schoenstatt Sisters of Mary has a large complex in Lamar. Goose Island State Park is located in the area.

Stella Maris Chapel. Irish immigrant James W. Byrne (1787-1865), a veteran of the Texas Revolution, was an early settler of this area. He established the town of Lamar and, with his wife Harriet, sold land on Aransas Bay to the Catholic church for a chapel site. Byrne engaged a French architect to design the structure, which was completed in 1858. Called Stella Maris (Star of the Sea) Chapel, it was built of shellcrete, a shell-aggregate masonry. An important link with the area’s early Roman Catholic heritage, the chapel was moved to this site in 1986. – Historical Marker Text. Marker erected 1986. Location: From Rockport, take SH 35 north about 7 miles to Goose Island State Park (just north of causeway). Then follow P13 east then NE to Lamar Cemetery

Lamar Cemetery. This burial ground originally served pioneer settlers of the Lamar community. Founded by James W. Byrne (d. 1865), a native of Ireland and a veteran of the Texas Revolution, it was named for his friend Mirabeau B. Lamar, former president of the Republic of Texas. The earliest grave is that of Patrick O’Connor (1822-54), a bookkeeper for Byrne’s business operations in New Orleans. The town of Lamar ceased to exist by 1915 and the cemetery was neglected until the 1940s when it was restored through efforts by the family of John Henry Kroeger, Jr. (d. 1944). (1981) Incise in base: Donated by the Lamar Woman’s Club. – Historical marker text. Location: From Rockport take SH 35 north about 7 miles to Goose Island State Park. Go east then NE about 2.5 miles to cemetery, Lamar.