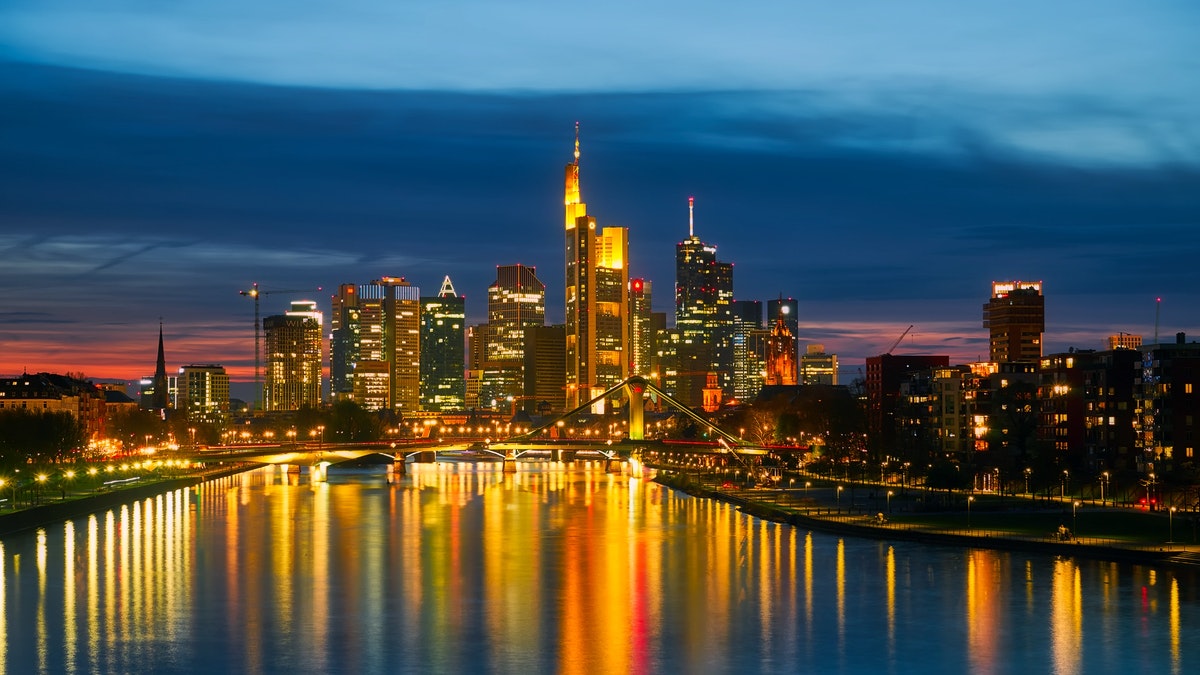 Lajitas is on the western edge of Big Bend National Park in southwestern Brewster County.

The name Lajitas is Spanish for "little flat rocks" and refers to the Boquillas flagstone of the area. In the late 1890s quicksilver was discovered near Terlingua, eleven miles from Lajitas, and a rapid influx of people followed. At the same time a number of cattle ranches and mining enterprises appeared in northern Chihuahua and Coahuila. These activities increased commerce across the Rio Grande into Texas; consequently, by 1900 Lajitas was designated a substation port of entry. Farming along the narrow floodplain of the river served to bring in more families, and by 1912 the town had a store, a saloon, a school with fifty pupils, and a customhouse. The crossing, a smooth rock bottom all the way across the river, was the best between Del Rio and El Paso.

H. W. McGuirk, the leading citizen of Lajitas from 1902 to 1917, operated the store-saloon, farmed, and helped manage the Terlingua Mining Company. He also funded the construction of a church and a school. Lajitas officially had a post office as early as 1901, but it did not become operational until McGuirk petitioned for its reestablishment in 1904. It was closed temporarily in 1910, reopened in 1916, and closed permanently in 1939. McGuirk sold his landholdings around Lajitas to Thomas V. Skaggs, who continued farming. Skaggs also became successful in a candelilla wax business, the Lajitas Wax Company. In 1916 the interruption of commerce by Pancho Villa's bandits brought Gen. John J. Pershing's troops to Lajitas, where they established a major cavalry post. In the 1980s a motel stood on the actual foundations of the post.

The Lajitas property continued to change hands and in 1949 was bought by Rex Ivey, Jr., who hand-dug a well and installed a generator for the area's first electric lights. Due to the closing of the Terlingua quicksilver mines, the number of residents in Lajitas had dwindled to four. In 1977 Ivey sold part of the Lajitas area to Houston entrepreneur Walter M. Mischer, of Mischer Corporation; Mischer had begun development and restoration of the community in 1976, under the name of the corporation's subsidiary, Arrow Development Company.

In the mid-1980s Lajitas was a resort town with fifty residents and fifteen businesses. The old church had been restored, and there were three motels, a hotel, a restaurant, a golf course, a swimming pool, an RV park, and an airstrip. Just east of town was the Lajitas Museum, a large, modern building containing artifacts of the Big Bend area. The old trading post remained open. In 1990 the population was still reported as fifty. In 1995 the Big Bend area was becoming increasingly popular as a site for movie making. Lajitas, according to one producer, was just about the only place where "you can shoot 360 degrees," since Santa Fe and Sedona were "used up." At that time a TV miniseries, Streets of Laredo, starring James Garner, was being filmed in Lajitas. In 2000 the population was seventy-five.