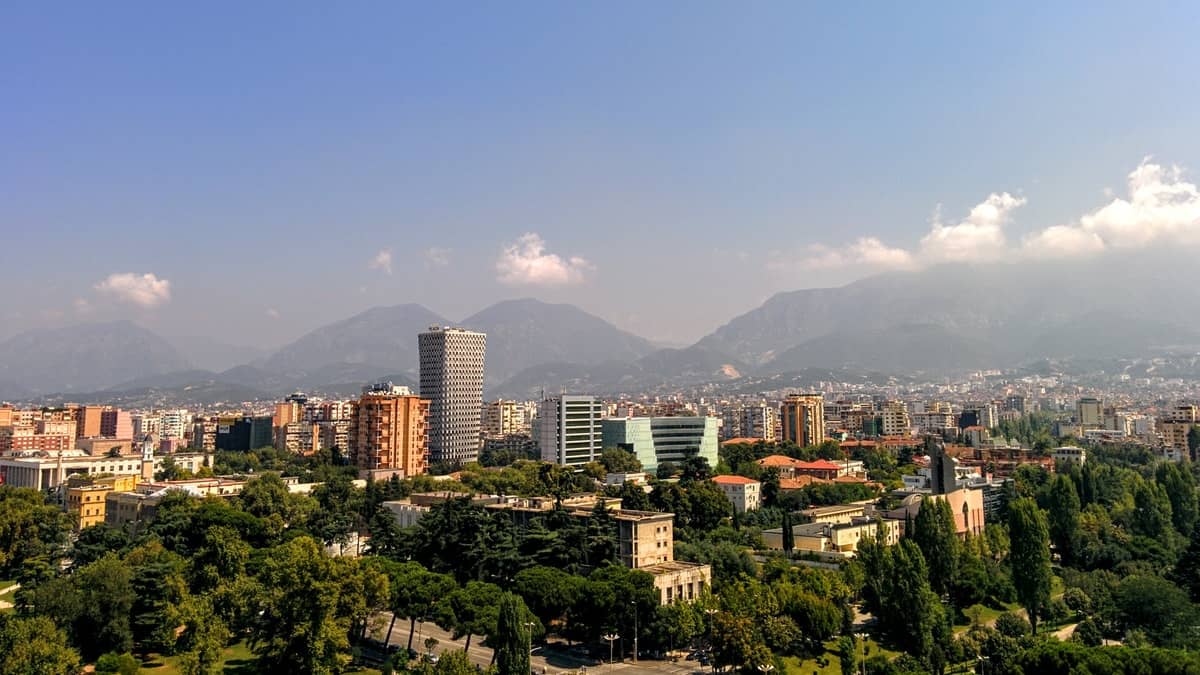 Ebenezer Baptist Church and Cemetery. The Ebenezer Baptist Church was organized in 1865 to serve the Head's Prairie and Headsville communities. Delegates to the Trinity Baptist Association meeting that year were J. R. Bullard, William Samuel Clark, and Thomas Seale Head, with the Rev. J. W. Kinnard as pastor. Membership grew from 41 in 1865 to 210 in 1897, but by 1958 membership had declined so that the congregation disbanded. The adjacent cemetery has served residents in this part of Limestone County since at least 1876, when both B. F. Brooks and Charley Owen were buried there. Texas Sesquicentennial 1836-1986

Kosse Tabernacle. After Evangelist Abe Mulkey led a 1912 revival at Kosse Methodist Church, city officials decided to build a tabernacle to accommodate Kosse’s growing religious needs. The frame building, completed that year for $2,000, featured a gable-on-hip roof, banks of paired windows, wooden stage, choir platform and pulpit, and a dirt floor. Originally designed for church functions, it quickly became a community gathering place. Events ranged from dances and singings to fraternal organization meetings and community dinners. In the 1930s, Kosse students attended classes here after the schoolhouse burned. It has also been a polling place and a refuge for hurricane evacuees. The tabernacle has been central to community events in Kosse.