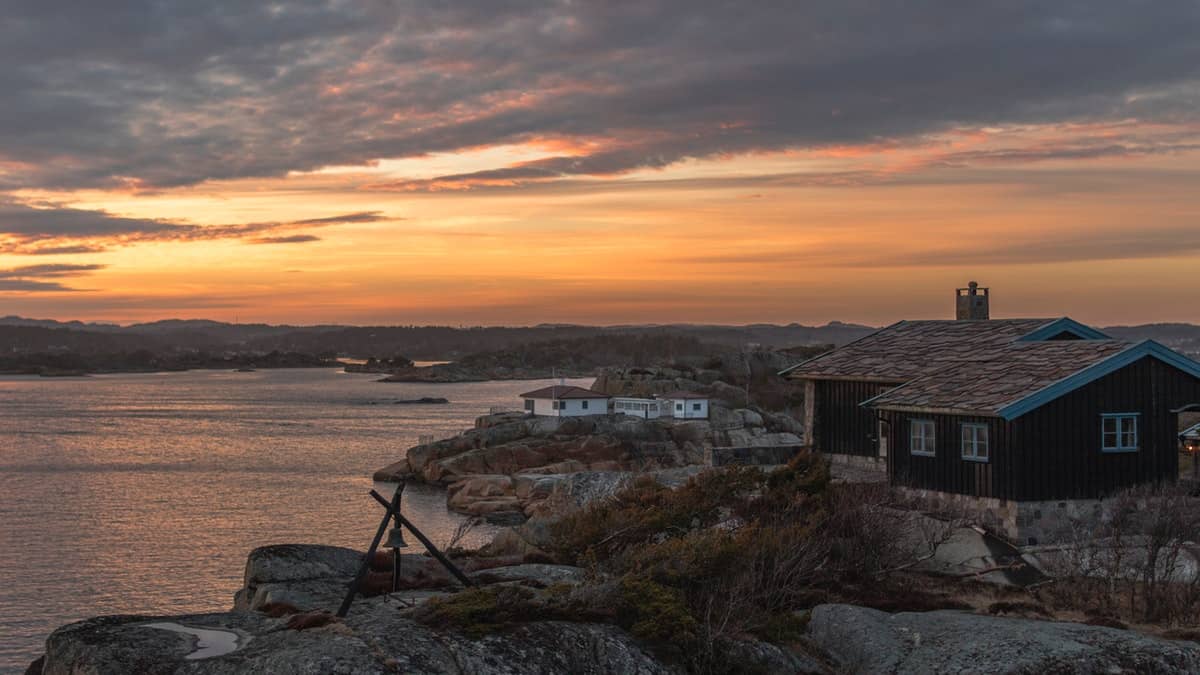 Knoxville is located south of Troup off of 110 on FM 4710 in northeastern Cherokee County.

Knoxville History 1934. A second group of Tennesseeans, settling in the northeast part of the county, on the Engledow survey, in the late '40s [1840s], named the village, which soon sprang into existence, Knoxville, in honor of a home-state city. Thomas Norman, grandfather of W. T. Norman, Rusk attorney, owned the land upon which was surveyed the town site later to become one of the important pre-railroad towns. Among other prominent residents of Knoxville were W. A. Pope and A. Carmichael, Norman's partners in the promotion of lot sales; Thomas Bell, W. G. Engledow (captain of a company in Confederate service), James H. Salmon, William P. Henry, F. R. Gilbert, W. S. Maris, A. J. and D. D. Coupland, James Childers, Joel Cross, M. V. Shaw and James Rountree. Among its merchants were F. R. Gilbert, Buggs & Eidom, and Cameron & Pope, afterwards Pope & Gready. In 1853 the old Carmichael voting precinct was changed to Knoxville. After some three decades of activity, the town was dealt a fatal blow by the establishment of Troup on the new International Railroad. W. A. Pope was the last merchant to give up the fight and move to the rival town. Only the cemetery is left to mark the deserted site.

Knoxville. In 1854 Thomas Norman (1812-1859), a native of Tennessee, sold 2/3 interest in a 30-acre tract to William A. Pope and Archibald Carmichael. They sold town lots for Knoxville and in 1856, they gave 3/4 acre for a community church. Soon mercantile stores, a mill, distillery, blacksmith shop and a new school opened. Knoxville never had a saloon although all the stores sold whiskey. In 1872 the International Railroad Company opened the Palestine-Troup line. Businesses moved to Troup and Knoxville declined. The Knoxville cemetery is all that remains. - Historical Marker Text.  Marker erected 1979.  Located about 7 miles north of New Summerfield off SH 10 down CR 4706.