Your cart is empty
start shopping
Product is not available in this quantity.

Knox County 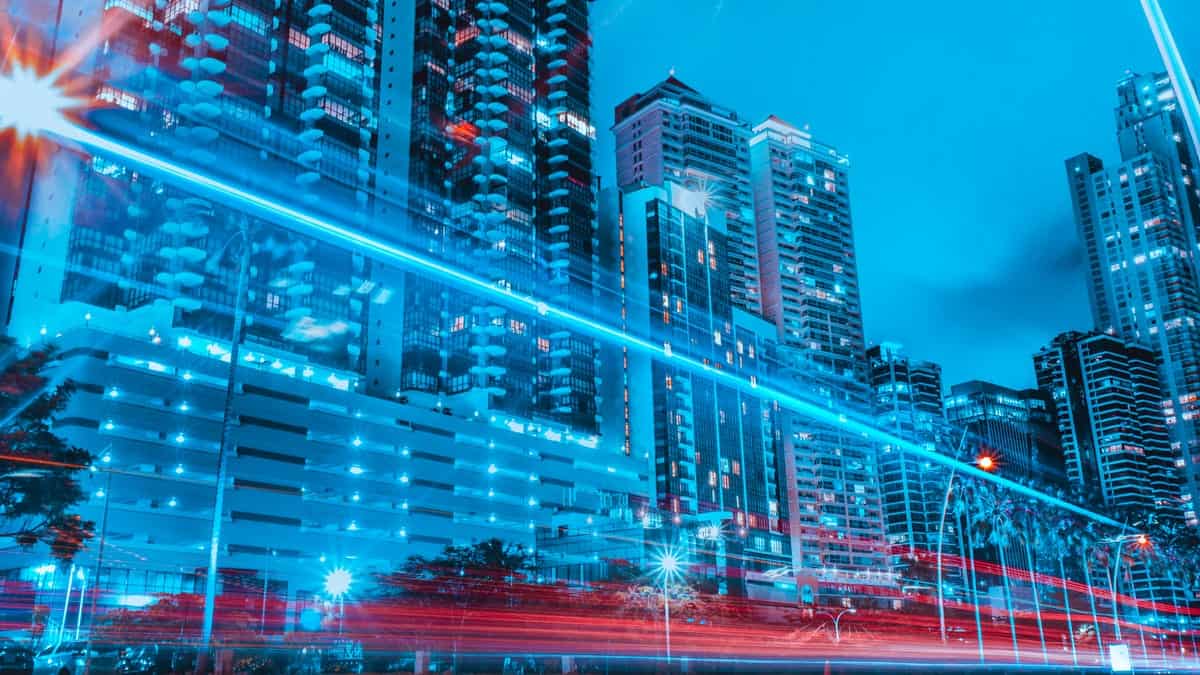 Knox County. The railroads and other factories which have been operating in recent years to develop Haskell County have also been working to break up the large ranches and promote the building of towns and the establish­ment of agriculture on a permanent basis in Knox County. Knox County, created in 1858, was organized March 20, 1886. A few stockmen had found their way into this section during the late '70s, and in a few years the buffalo had been driven out and domestic cattle were grazing over the rolling prairies and along the valleys of the Wichita and Brazos Rivers, both of which streams have their courses through this county. At this time the ranchman occupy and own the greater part of the lands, but the influx of agricultural settlers has been particularly rapid since two railroad lines were finished. 1904 the Kansas City, Mexico & Orient Road was built through the county from south to north and put in operation by 1905. In 1907 the Wichita Valley Railroad was built across the southeastern corner of the county. Along the line of the first railway are the towns of Knox City, Benjamin, the county seat, and Truscott. On the Wichita Valley is Munday, probably the largest town in the county, and Goree.