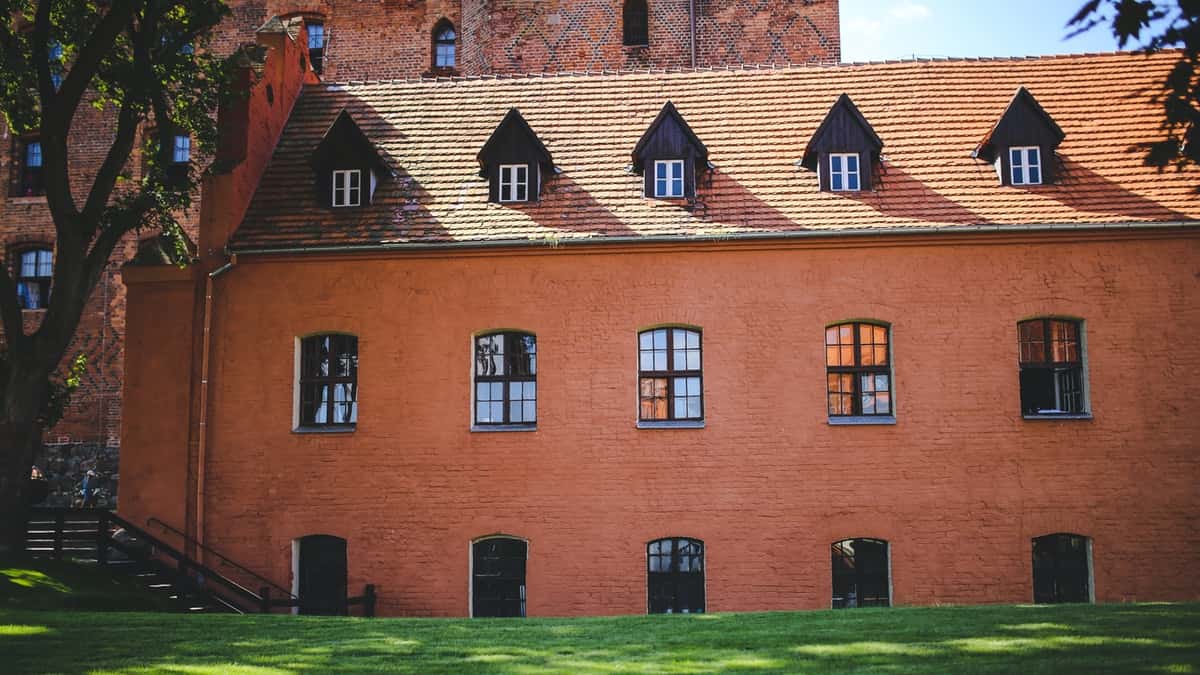 In the spring of 1876 the towns of Kimbleville and Junction were founded, and Kimbleville was elected the first county seat. Following the first district court session, Junction became the county seat. Kimbleville, located a few miles northwest of Junction in a flood-prone area, soon disappeared.

Kimble County ... was not organized until 1876 when Kimbleville was chosen as county seat.  The site was located on the banks of the Llano River downstream from the present city of Junction, and when the court convened it was an open-air event held under the shade of oak trees.  Prisoners were chained to the tree limbs, and the judge road overland from Burnet County to hold court proceedings.  The trials following the big outlaw roundup were held at Kimbleville.  In the year following the county's organization [1877], the village of Denman at the junction of the Llanos became the county seat, but in a short time the the township's name was changed to Junction City.

First Court in Kimble County. Held in spring of 1876, under a live oak tree that had a hive of wild bees in its trunk. The site, "Old Kimbleville," had been suggested as the county seat. District Judge W. A. Blackburn, of Burnet, arrived by horseback. District attorney was Frank Wilks. The jury was seated on two logs. Another log was the Judge's bench, and a piece of gnarled live oak limb the gavel. Prisoners awaiting trial were chained to nearby trees. Major trials were for horse thefts. Texas Rangers were on hand to testify and to guard court, as this was during lawless era.

First Court Tree. Site of 1876 hearing presided over by Judge W. A. Blackburn, with Texas Rangers on guard and the accused chained to tree. - Historical Marker Text. Marker erected 1971. Marker location: on private property north of Junction via US 377 and private railroad.