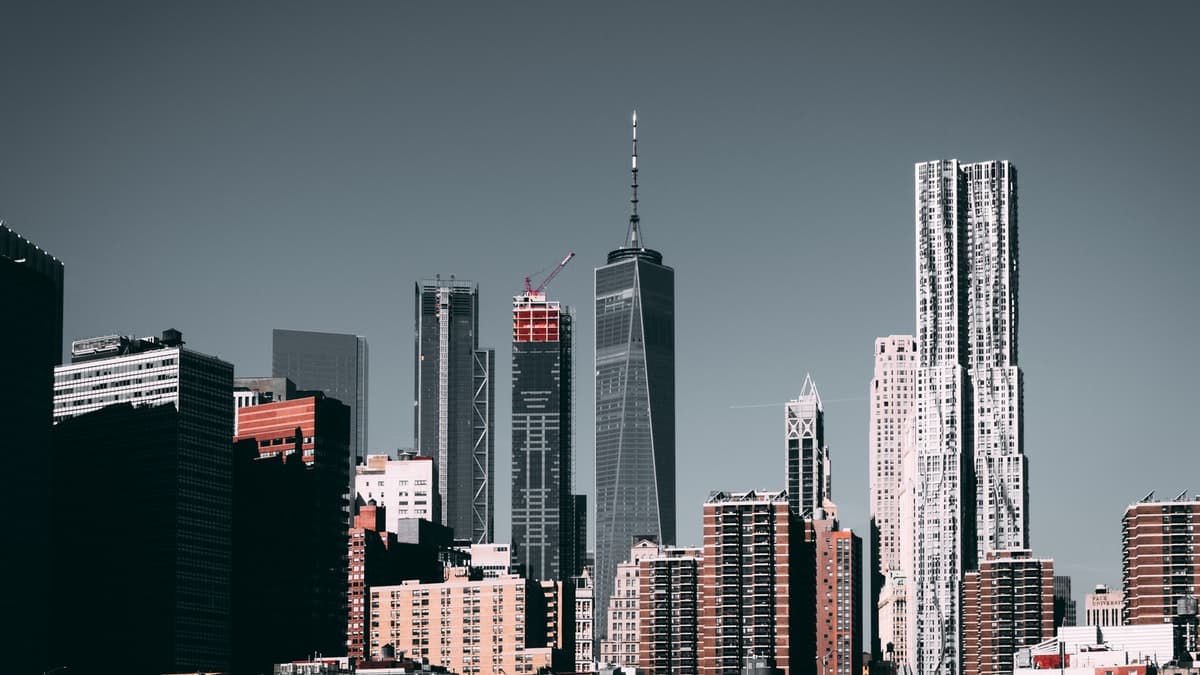 Site of Kilraven. Merchant and miller William Henry (Bill) Spinks rebuilt his sawmill near this site in 1891 after a fire destroyed his earlier venture in southwest Cherokee County. The mill occupied 20 acres of land beside the railroad called Spinks' Switch. Many employees lived near the mill in company houses. In 1900 Spinks sold his mill to the Arkansas Lumber Company, which improved milling facilities and added a boardinghouse. The village was renamed Morton when a post office was located there from 1902 to 1904. Harry C. and Allen Kiley and Alfred Craven purchased the mill in 1909, combining their names to form "Kilraven." The mill supported a community of about 250 people until it was dismantled in 1921 due to the depletion of raw materials. The town disappeared, and only the mill pond remained in the early 21st century. - Historical Marker Text.  Marker erected 2000.  Located at 12 mi. S of Alto on FM 1911.

Kilraven. The small community developed just before 1900 around a sawmill operated by W. H. (Bill) Spinks and was originally known as Spinks Mill or Spinks Switch. A post office operated there from 1902 to 1904 under the name Morton, after D. T. Morton, who assumed the operation of Spink's mill around 1900. Morton expanded the mill, enlarging and improving the sawmill and planer, and constructing a commissary, boardinghouse, electric generating plant, and mill pond. In 1909 the mill was taken over by Harry C. Kiley, Allen Kiley, and Alfred Craven, who renamed the settlement Kilraven, a combination of their last names. The Kileys and Craven built a new and larger commissary, constructed a number of new houses, and enlarged the boardinghouse. The mill continued to operate until the early 1920s; after it closed most of the residents moved on, and the site was completely abandoned. In the early 1990s only the mill pond remained.

A History of Three Ghost Towns of East Texas, 1970, by John N. Cravens.