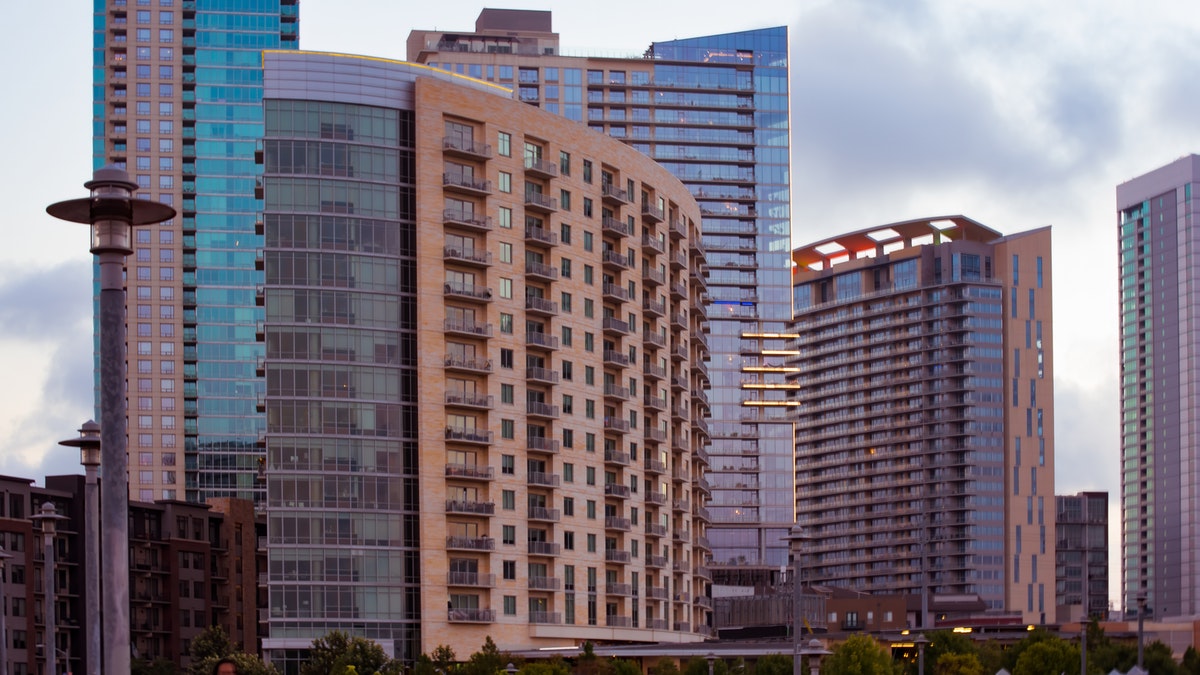 Kickapoo was on Kickapoo Creek twenty miles northeast of Palestine and ten miles north of Neches in northeastern Anderson County.

The community was settled about 1848, and it and a nearby creek and mountain were presumably named for the Kickapoo Indians who camped in that region. A post office was opened in the community in 1850, and an ironworks was in operation nearby before the Civil War but was abandoned during the war. By 1884 Kickapoo had a church, a school, a saloon, two general stores, and an estimated population of 100. The church was also used as a meetinghouse for the local Masonic lodge. Kickapoo began to decline in the 1880s and 1890s. In 1892 it had a general store and a flour mill and its population was estimated at twenty-five. The school was closed by 1897, and when the railroad bypassed the community in 1900, many of the inhabitants moved to nearby Frankston, the closest community on the railroad line. The Kickapoo post office closed in 1905, and the community was not shown on county highway maps in the 1930s.

Freeman Farm. William Franklin Freeman (1827 – 1892) and Elizabeth Ann Davis (1829 – 1856) were married in Alabama in 1846. After the birth of their first child in 1849 they came to Texas and settled two miles south of Kickapoo in Anderson County. They purchased land for a farm and in the 1850s built a homestead using hand-hewn lumber and bricks made at the site. The Freemans were successful farmers and owned more than 3,000 acres of land. The plantation was self-sustaining and was operated by the Freemans and the slaves they acquired. Tasks were completed in additional buildings located here including a blacksmith shop, an icehouse, cotton gin, syrup mill, smokehouse, and chicken house. They produced their own clothing and shoes using a spinning wheel, shoe forms and a cobbler’s bench. Much of the furniture was produced locally including wardrobes, tables, chairs, pie safes and desks. The plantation served the Kickapoo area as a local post office. W. F. Freeman functioned as county commissioner in 1876, and as president of Kickapoo College in the 1880s. After his death, his second wife Bethena Oldham (1841 – 1904) managed the farm for many years. Their family continues to be active in civic affairs. – Historical Marker Text. Marker erected 1993. Located 3 mi. south of Frankston on FM 19, then 2 mi. west on CR 323