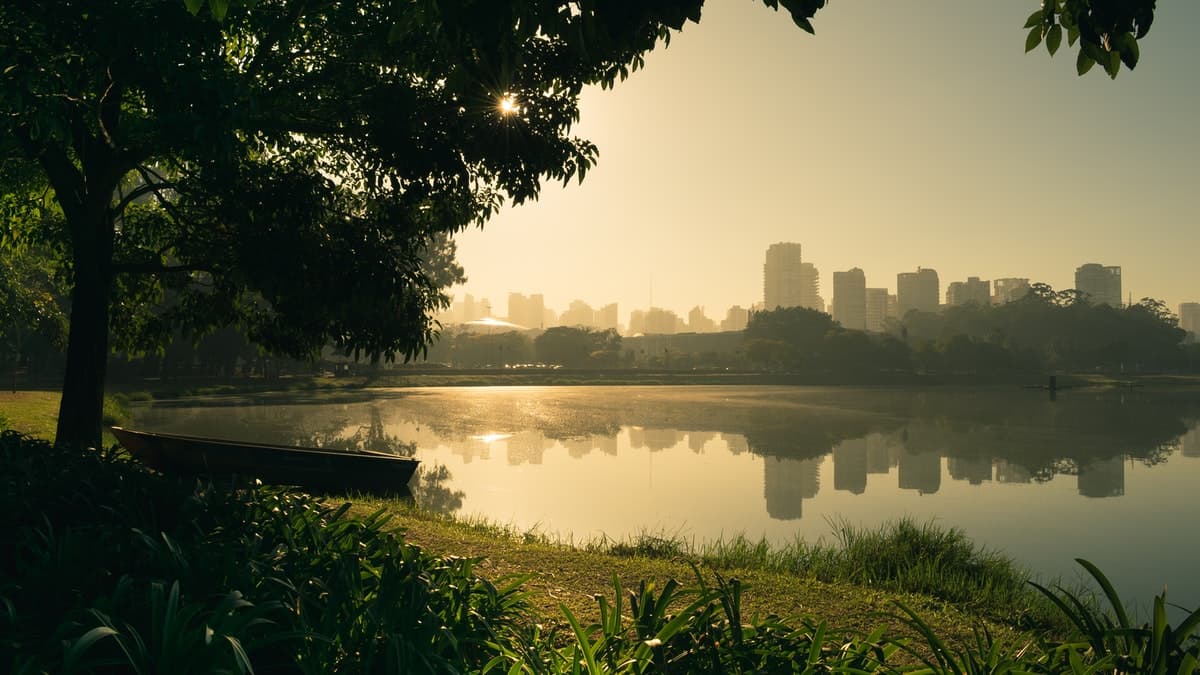 Junction, the county seat of Kimble County, is on U.S. Highway 83 ninety-eight miles southeast of San Angelo. It is named for its location at the confluence of the North and South Llano rivers.

Junction was founded in the spring of 1876 following the organization of the county in January of that year. It was originally named Denman after its surveyor, but became Junction City in 1877 and simply Junction in 1894. Junction City won the role of county seat from Kimbleville, an unsuccessful settlement, in late 1876, after the first county court session, probably because Kimbleville was subject to floods. By 1879 Junction City had a drugstore, a livery stable, a sawmill, and more than one general store. The post office, begun in 1876, was moved in 1879 from a private residence to the town square. Kimble County's first newspaper, the West Texan, was published in Junction in 1882. In 1884 the county courthouse, erected in 1878, burned with all the county records. Its replacement, a two-story stone building, was partially destroyed by fire in 1888, but it was repaired and used until the present courthouse was built in 1929. Businessman Ernest Holecamp provided the city's first waterworks with a canal dug from the South Llano to Junction in 1895. In 1896 a dam was built on the South Llano to provide power and water to the city and irrigation to surrounding lands. Four Mile Dam, a more permanent and extensive dam and irrigation system, was completed in 1904. Junction had a population of 536 in 1900, 800 in 1910, and 1,250 in 1920. Between 1910 and 1920 the automobile came to town.

First Baptist Church of Junction. In 1880, several local residents met at the courthouse to organize a Baptist church. The Rev. Z.M. Wells, pastor at Menardville (Menard), led the group and continued conducting services monthly. Four years later, the courthouse burned, and Junction residents erected a community church building, used on a rotating basis. In 1887, the Baptist congregation built a white, frame sanctuary on this site. Members built a Spanish-style building here in 1929 and then a brick structure in 1959. As the church has grown, it has also added other facilities. Over the years, members have served the community through mission work, worship, music and service programs.

First United Methodist Church of Junction. Early Junction residents built brush arbors for religious meetings, and by the 1870s, the city had an active Methodist Society, which hosted traveling ministers, such as the fiery "Fighting Parson" Andrew Jackson Potter. The Junction Methodists became a mission church of the Methodist Episcopal Church, South in 1881. Members built a sanctuary and parsonage in 1889, and the congregation continued to grow. Gov. Coke R. Stevenson, who grew up in the congregation, served on the building committee for the church's 1930 Spanish mission-style sanctuary. Today, the church continues to be a center for worship, education and community activity.