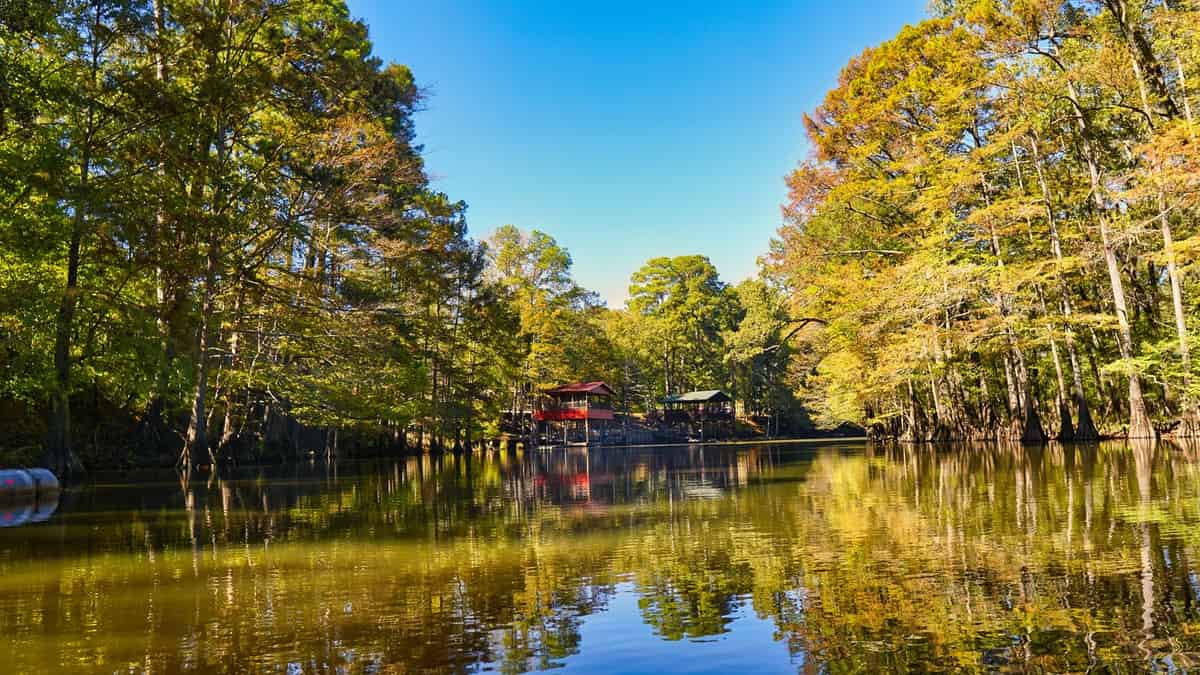 Jewett is on State Highway 79, Farm Road 39, and the Missouri Pacific line near its intersection with that of the Burlington Northern, some twelve miles northwest of Centerville in northwestern Leon County. The town was laid out in 1871 by the International Railroad Company and named for Henry J. Jewett, a prominent judge and politician who helped organize Leon County. During the community's first year a store and a post office were opened, and the town's first newspaper, the Advance, dates from this period. The Jewett Methodist Church was built in 1873, a Baptist church was organized in 1876, and a Cumberland Presbyterian church was organized in 1884. In 1875 citizens opened a private academy, which eventually merged with the public schools. The Grange opened a store in Jewett in 1880.

By 1884 the community had an estimated population of 500, five general stores, three saloons, three churches, a steam cotton gin and gristmill, and the weekly Independent Farmer. The Independent Farmer in 1885 became the Jewett Messenger, which was still in operation in the 1980s. A bank was opened at Jewett in 1890, and that same year the town incorporated. By 1900 Jewett had a population of 433. In 1905 the Houston and Texas Central Railway built through the community, as did the Trinity and Brazos Railway in 1907. The town was served by three railroads until the Houston and Texas Central was abandoned in 1933. Several motels served the passengers who transferred lines there. By 1910 the community had 586 inhabitants, and in 1914 it had seven general stores, two drugstores, and a cotton gin. In the 1920s Jewett had the only accredited high school in the county, and in 1930 the Jewett schools served 179 white and eighty black pupils. Jewett's population declined to 515 by 1930, rose to 589 by 1950, dropped to 445 by 1960, and began to rise again in the 1970s. Nucor Steel-Texas opened a plant in Jewett in 1974 and by the next year employed 280 workers. By 1980 the town's population had risen to 597. A public library was started there in 1983, and in 1990 Jewett reported 668 residents and thirty-two businesses. The population grew to 861 with 100 businesses by 2000.

Jewett Methodist Church. The town of Jewett was laid out in December 1871 on the International & Great Northern Railroad line. By 1872 Methodists in the area were meeting for worship services in the home of William R. and Patience Horn Ellis. With the assistance of circuit-riding minister James J. Davis, the Jewett Methodist Church congregation was organized. In 1873 church trustees purchased land at the corner of Marion and West 2nd Street. Church members soon built a frame sanctuary which faced onto Marion Street. It continued to serve the congregation until 1899, when the church purchased three lots on 2nd street across from the original sanctuary. A new white frame structure with a high steeple was built in 1900. The congregation grew steadily, and by 1900 included 191 members. In addition to worship services, programs included a Sunday School and women's missionary societies. A new church complex was built in the 1950s. The Jewett Church was a member of various Methodist circuits over the years until it became a full station in 1989. It continues to uphold the traditions of its founders, offering a variety of worship, educational, and outreach programs. - Historical Marker Text. Marker erected 1991. Located at Broadway St. at Spruiell St., Jewett.

James and Julia Anderson House. Ohio-born James Elgin Anderson (1836-1918) settled in Leon County in 1857. He enlisted in the Confederate army in 1861, serving with the Leon Hunters, Hood's Texas Brigade. After standing with Gen. Robert E. Lee at Appomattox in 1865, Capt. Anderson returned to Leon County, where he became a distinguished educator and married Julia Evans (1847-1897) in 1867. The Andersons purchased property here in 1875 and built a house with outside end chimneys. In keeping with Victorian trends, they remodeled the house between 1885 and 1895, adding a second story and the exuberant Eastlake detailing so prominent on the porches and along the roofline. A noted piece of Jewett's heritage, the house remained in the family for many years. Recorded Texas Historic Landmark-1999.  Located at 417 Weakley St., Jewett.

Manaen Turnbull Smith. (1802-1886) Georgia native Manaen T. Smith arrived in present Shelby County, Texas in 1822. He became active in civic affairs, and served in the Texas Army from October 1835 to January 1836. He was a participant in the Siege of Bexar in December 1835. He lived in Harris and Houston counties before moving his family to Leon County about 1848-49. He farmed, ranched, and was involved in the buying and selling of land in the county. He later lived in Jewett, where he operated a hotel. Twice married and the father of nine children, Smith died in Jewett in 1886. Texas Sesquicentennial 1836 - 1986. - Historical Marker Text.  Marker located at Jewett Cemetery, from U.S. 79, take Division St. E to the intersection with Adkisson Rd., go N to Sand Banks Rd., go W to cemetery.