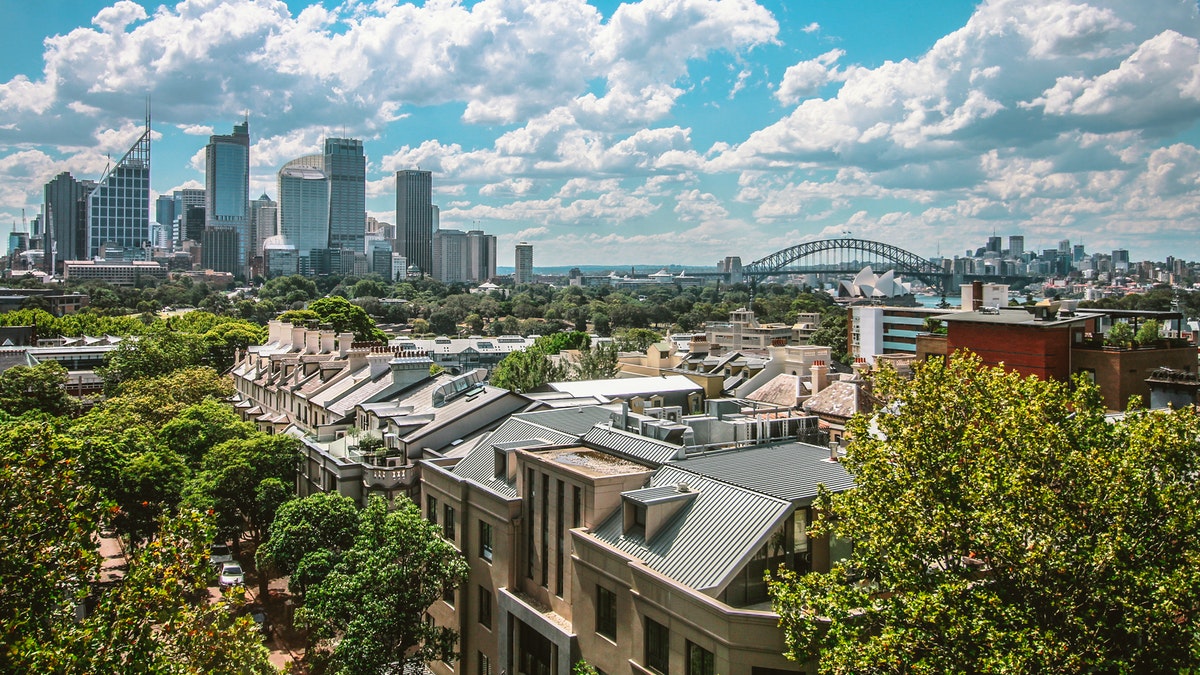 Iredell First United Methodist Church. In 1869, Methodists in the Iredell area began worshipping at Hester Schoolhouse, a building used by both Baptists and Methodists for services. The Rev. Peter W. Gravis served as pastor. Two years later, the Methodist congregation moved to Wills Chapel, a half mile east of present Iredell, on land donated by Dr. J.S. Wills for a church and campground. In the late 1870s, members moved the Wills chapel to a site in town. The growing Methodist Church increased in membership and in facilities throughout the next 100 years. Members also established programs and groups to support the congregation and the local community. - Historical Marker Text.  Marker erected 2004. Located at 301 Eastland St.