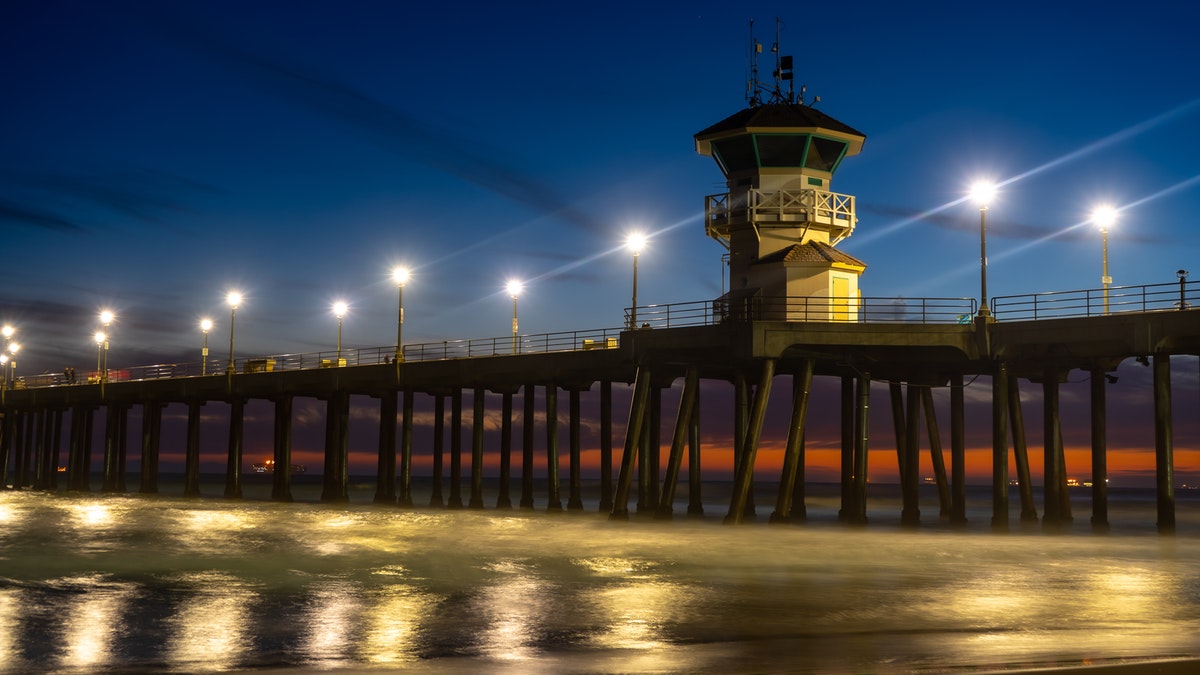 Settlers attempted to form a townsite in this area in the 1880s, but it was not until the arrival of the railroad lines that it attracted a thriving population. Carved from virgin forests in the heyday of the southern pine timber industry and established in 1900, Huntington was named for Collis P. Huntington, chairman of the board of the Southern Pacific Railroad. E. A. Blount and W. J. Townsend, Sr., established a townsite and sold lots at a public auction in June 1900. A post office opened in 1900 with R. D. Chapman as postmaster; the Huntington Common School District was created in 1901. Within a year, A. F. Smith built a sawmill outside town. Lumber and agriculture were the area’s economic heart. A Baptist church and a Methodist Episcopal church were established in 1901 and 1902. After the Texas & New Orleans rail line from Beaumont to Dallas was built through Huntington in 1902, a permanent railroad station was erected in 1903. Huntington became a center for lumber shipping and the town soon prospered. A local telephone exchange was established in 1907. A newspaper, The Huntington Messenger, was succeeded by The Huntington Herald in 1911. Huntington also had hotels, drugstores, mercantile and grocery stores, a bank, several saloons, blacksmith shops and cotton gins. Several local physicians provided medical services. Highway 40 (later U.S. Highway 69) was completed to the county line in 1924, and area electrical service began in 1927. The town was incorporated in 1938. The McMullen Memorial Library was dedicated in 1953 as a memorial to the nineteen Huntington men who died in World War II. Huntington grew steadily throughout the remainder of the 20th century and continues to thrive at the dawn of the 21st. – Historical Marker Text. Marker erected 2000. Located on FM 1669 (Main St.) at the South Pacific Railroad, Huntington.