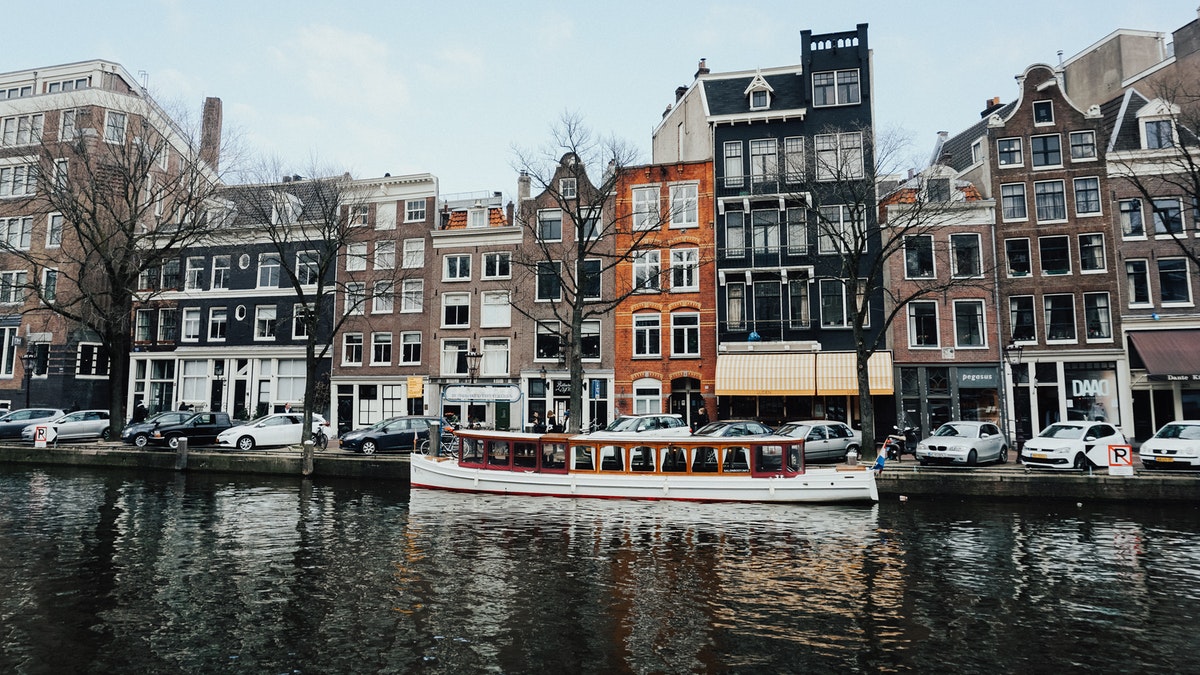 Hot Springs is in Big Bend National Park where Tornillo Creek enters the Rio Grande, in the southern tip of Brewster County some four miles upriver from Boquillas Canyon and the Mexican village of Boquillas.

The natural springs at the site are known as Boquillas Hot Springs. Boquillas is Spanish for "little mouths" and refers to the many small streams or arroyos that drain this part of the Sierra del Carmen range and flow into the Rio Grande. Later, when the springs were promoted for their health benefits, the settlement there was called Hot Springs, and a post office by that name was established at the site in July 1914. Although there are several other small hot springs in the area, these larger and more accessible springs are the best known.

In 1882, railroad surveyors and a company of Texas Rangers surveyed the Hot Springs area, land that was reserved by the state of Texas to be sold for a public school. In 1909 the land and springs were purchased by J. O. Langford, who hoped there to regain his health, which had been weakened by many bouts with malaria. Langford built a store and post office, and the site became a popular border trading post, conveniently located on the wagon road between San Vicente and Boquillas. A stonemason, Herman Jacobs, was later hired to construct a bathhouse of limestone blocks over the hot springs. By 1912 the Alpine Avalanche was carrying Langford's advertising for his new health resort. Baths were priced at twenty-five cents apiece or five dollars for twenty-one, and towels or blankets cost ten cents extra, with special rates given to families.

In 1913 raids by Mexican bandits increased, making it hazardous for those living or visiting in the river country, and in early 1916 the Langford family left their border home and moved to El Paso. They returned to Hot Springs in 1927 and found the countryside greatly changed-the once vast grassland had become bare eroded ground. Ranchers had grazed large numbers of livestock in the area, taking advantage of soaring wartime prices for meat. Langford built a new store and post office and a group of cabins to serve overnight visitors and health seekers. During the next fifteen years Hot Springs became widely known for its mineral water.

In 1942 the Langfords sold their property to the state of Texas for eventual donation to Big Bend National Park, but for a time Maggy and H. Baylor Smith continued to operate the hot springs facilities, the trading post, and possibly the post office, which was discontinued by 1943. Smith died in 1944, and Maggy ran the place alone until 1952. Hot Springs was added to the National Register of Historic Places in 1974. Although in the 1980s the bathhouse was no longer standing, visitors could bathe in the spring and visit the ruins of the post office, motel, and Langford home.

Hot Springs. Perhaps the first structure at Hot Springs was a stone tub carved in a flat layer of rock which caught the waters from the spring and enabled man to use the waters for bathing purposes. Some time prior to the arrival of the Langfords a dugout have been constructed and subsequently abandoned. This was rehabilitated and served as the Langfords' first home. Shortly thereafter Langford erected a one-room adobe house on a bench overlooking the site. A stone addition, roofed with river cane and corrugated metal and containing two more rooms, was added a year later. Langford also constructed a substantial stone bathhouse at the site of the springs, containing rock tubs plastered with cement. There were also a number of cane and brush bathing shelters at a second spring, downstream from the area. Due to bandit raids and general border unrest, the Langfords left Hot Springs in 1912. When they returned 14 years later in 1927 Langford apparently discovered that the bathhouse had either been destroyed or at least was badly disintegrated. He immediately rebuilt it, but of a somewhat smaller and less substantial construction, being roofed only with canvas. He also constructed at this time a store and a motor court. Only these last two structures remain today.

At present, both the store and the motor court are currently being restored original appearance. The store is a one-story stone structure approximately 28x12 feet in dimension. The walls are constructed of native stone set in earth mortar and painted with a natural limestone mortar. The roof is trussed rafter construction with wood sheathing and corrugated metal roofing. The interior walls are plastered and pointed and, at least during Maggie Smith's occupancy, a celotex or similar natural was used as a ceiling attached to the bottom chord of the roof trusses.

The cabins consist of a row that seen attached one-room units, each approximately llx15 feet in size. Of stone construction, the one-story structure has a wood-framed roof with rolled mineral-surfaced roofing. A flagstone terace along the south side east and west ends was originally covered by a porch or ramada. The interior of the walls were plastered and the exposed wood joists and wood were painted. Four of the rooms contain hand-painted murals.

Hot Springs is located approximately two miles west of Rio Grande Village at the confluence of Tornillos Creek and the Rio Grande River. It is reached by about one mile of dirt road which joins Park Route 2 where it crosses Tornillos Creek.

"Hot Springs" or "Boquillas of Spring," as they were at one time, had apparently been known to the Indians and other inhabitants of the region for some time before J. O. Langford acquired the place in 1909. Reputed to have medicinal qualities, this was just the place Langford, a man of poor health, was seeking. He developed the area as a health and recreational resort, and continued to operate it as such until 1942 and the establishment of Big Bend National Park with the exception of a 14-year period between 1912 and 1927 when border unrest made the area unsafe. The influx of tourists initially attracted of the Big Bend area lay Langford's resort was to a great degree responsible for movement to establish the area as a National Park. - National Register of Historic Places, from the Texas Historic Sites Atlas