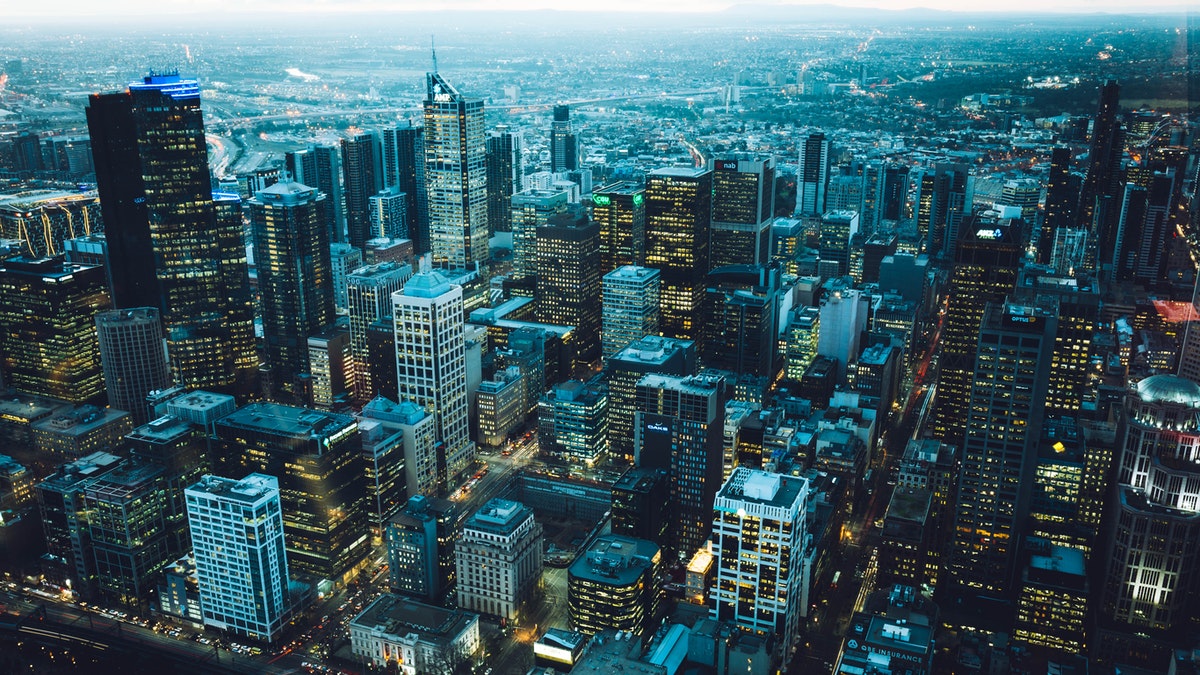 Homer History 1888.  Homer, the county seat of Angelina County [1888], is located in about the center of the county, some six miles east of Lufkin and is most pleasantly situated.

Homer Cemetery. In 1854 W. W. Manning established a drugstore and sawmill in this area, and named the community after his former home in Homer, Louisiana. In 1856 Homer was chosen as Angelina County seat, following a mandate from the Texas Legislature to locate a permanent seat of government near the geographic center of each county. County surveyor William G. Lang platted the town of Homer in 1857. The town included a central courthouse surrounded by 24 blocks and 132 lots. Homer Cemetery was located southeast of the courthouse square. The first recorded grave in the cemetery is that of Margaret Patterson McMullen in 1861. Two of McMullen’s sons served in the Civil War, and both are also buried here. Among other veterans from the Civil War to the Vietnam War Homer remained the county seat until 1892 and included several businesses, public and private schools, churches, and a newspaper. Due to its prominence in the county, many county officials are buried here. Governed by a board of trustees, Homer Cemetery contains 270 burials, and continues to serve the community. – Historical Marker text.  Marker erected 1997.  Located 4 mi. southeast of Lufkin on SH 69, .7 mi. south on FM 326 to Homer Cemetery Rd., .25 mi. north to cemetery and marker.