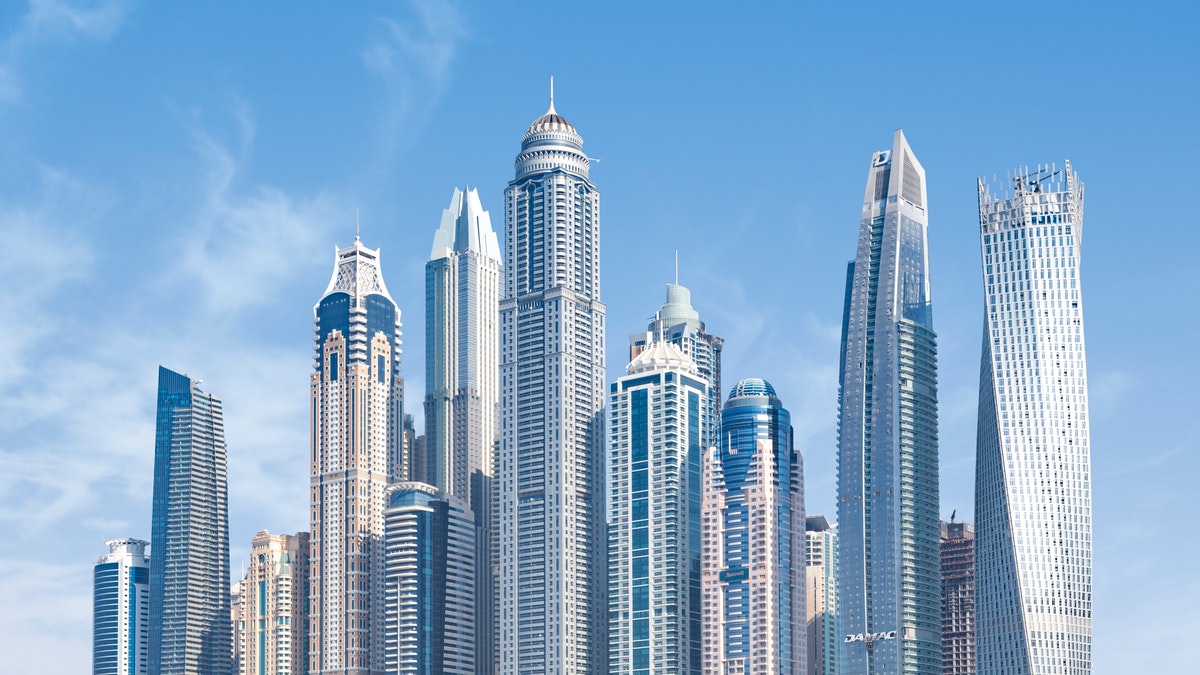 Homer, the county seat of Angelina County [1888], is located in about the center of the county, some six miles east of Lufkin and is most pleasantly situated.

The first county seat was Marion, the first Commissioners Court being held there on April 12th, 1847. On Dec. 22nd,, 1854, it was moved Jonesville, the Commissioners Court met in session there, Feb. 19th 1855. Finally, Homer became the county seat in 1858, and has so remained until the present time [1888]. There for the past thirty years the courts have been held, officials have succeeded each other term after term; lawlessness inseparable from a sparsely settled country, has given place to order, and the mandates of the law are executed with the same ease and promptitude and meet with the same respect as in any portion of the state. The country around Homer has been settled up, farms opened, and the town is now surrounded-by prosperous, thrifty farmers and well tilled farms. The neat court house in which are found the offices of the different county officials, presents a striking contrast to the "al fresco" one, in which a meeting of the Commissioners Court was held at Marion, in 1846, around a pine log over which the clerk, A. C. Caldwell, spread his Mexican blanket, using it as a. desk on which to write, whilst jotting down the minutes of the court. The growth of Homer has been steady and progressive until the advent of railroads in this section, and then it received a check, as have many other county seats in the Eastern part of Texas, when not so fortunate as to be located on the line of railroad. The school at this place is well attended, receives a hearty support from the Citizens and stands deservedly high, owing to the care exercised by the trustees in selecting a. principal, who is competent and well fitted for the position; there are about 50 pupils enrolled in school with an average attendance of 75 per cent. The first newspaper published in Angelina County, was the Pioneer, established at Homer by Judge MeGowen in 1861, but it lived only for a year or two. The next was the Banner, which was started some twenty years later and the office moved to Lufkin in 1883. The merchants here carry a large supply of dry goods, groceries, notions, &c., such as are usually found in the stores of country towns, and the people in the surrounding country support them in a very liberal manner. The citizens of Homer are intelligent and sociable, extending a hearty welcome to all newcomers, who desire to settle among them. As the courts are held here and the county offices located at this place, most of the lawyers of the county have their residences and offices in the town. The traveling public are cared for at two well kept hotels; while the health of the community is looked after by three physicians. A well equipped livery stable, keeps everything on hand generally found in such an establishment.