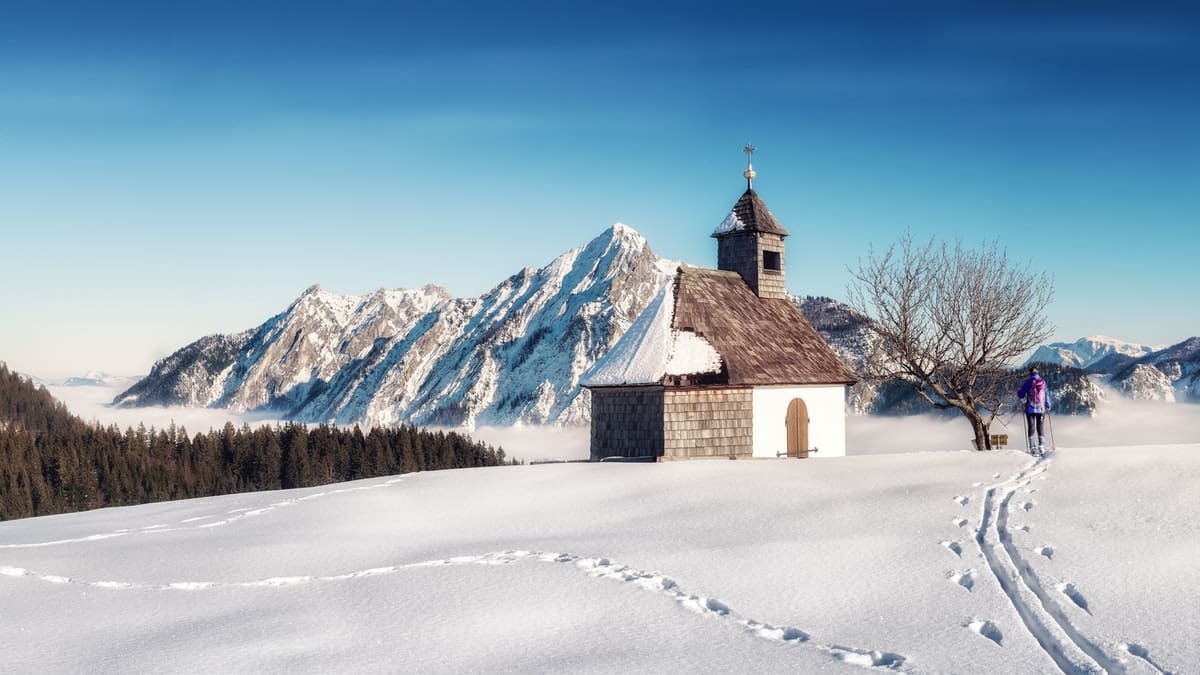 Henry's Chapel Community. In 1848, Presbyterian minister William Porter Henry (1820-1875) moved from Alabama to northeastern Cherokee County, where he preached throughout his life. In 1854, Tennessean investors bought land near his home and platted the town of Knoxville, which thrived until 1872 when the International and Great Northern Railway bypassed it for Troup. Many Knoxville residents relocated to Troup, but some farmers in Knoxville's outlying areas chose to stay in the vicinity. Though business and commercial needs began making travel to Troup necessary, remaining residents were able to maintain a community life with the assistance of the Rev. Henry, who in 1874 donated five acres of land for the establishment of a school, church and cemetery to serve their needs. The loosely-knit community became known as Henry's Chapel in honor of its benefactor. A school, known as the Sharp Top School because of its unusually steeply pitched roof, functioned until the 1930s, and a Presbyterian church was also active here for many years. Statewide trends such as school consolidations and the development of a state highway system impeded the community's growth. The historic cemetery serves as the only physical reminder of the original community. - Historical Marker Text.  Marker erected 1991. Located on FM 13, 6 miles southeast of Troup

Henry’s Chapel United Methodist Church. The community of Henry’s Chapel was established six miles from Troup and named for Cumberland Presbyterian minister William Henry. Before 1914 many Methodists worshiped at Bethel located two miles north of Henry’s Chapel. R.E. Barron donated land to the Presbyterian Church which, in turn, was donated to the Methodist Church to establish Henry’s Chapel Methodist Episcopal church south. In 1968, the denomination changed the church name to united Methodist. Circuit rider preacher Joe Wells became the first minister and served other churches in the Marshall District. In the early days, the church hosted summer revivals where prayer meetings and services were conducted under a brush arbor. Church membership grew during the oil boom of the 1930s and, as a result, Henry’s Church built a parsonage and hired reverend J. L. McAdams as the first permanent minister. The youth were organized in 1932 under the name Epworth League and, in 1939, changed the name to Methodist Youth Fellowship to reflect the merger of three different factions of Methodists. Women organized in 1935 under the name woman’s missionary society. In addition to giving spiritual guidance, the women’s group supported missions and raised funds to finance the building of a kitchen, fellowship room, and other church improvements. Through many economic and social changes, the church continues to meet the needs of the community as a place of worship and spiritual growth as well as social and civic events. - Historical Marker Text.  Marker erected 2012. Located at 4539 FM 13 E, Troup.