Your cart is empty
start shopping
Product is not available in this quantity.

Jim Hogg County 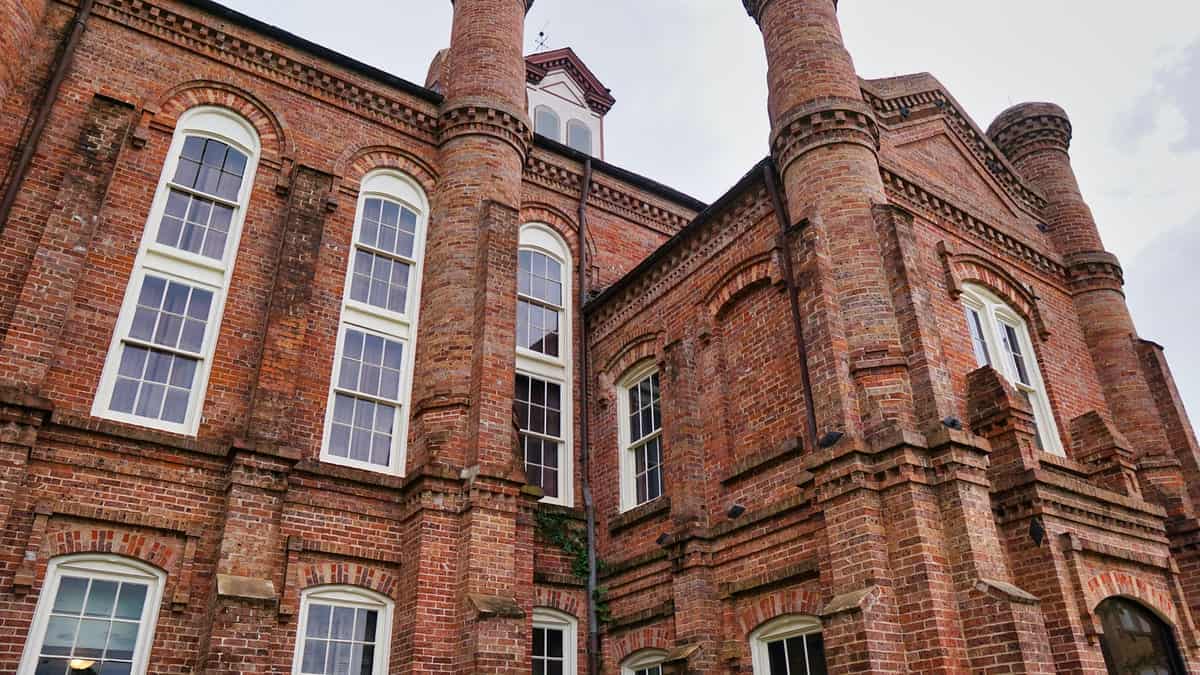 Hebbronville, the county seat of Jim Hogg County, is at the junction of State highways 16, 285, and 359, at the northern edge of the county.

The town was established in 1883, when the Texas-Mexican Railway Company built through that area. Francisco P. Peña, operator of Peña Station on that route, refused to sell land for a townsite to the Texas-Mexican. The company then approached James R. Hebbron, a local rancher, who arranged for the sale of land for a new townsite, near Peña. The old train station at Peña was then loaded on a flatcar, moved 1½ miles west, and named Hebbronville. In 1887 a school, the Colegio Altamirano, was established in the community with Rosendo Barrera as instructor. A post office was established in 1895, and by 1896 the community had a general store and a population of 150. The first church, the Iglesia Católica Mexicana, was organized in October 1899 and served by an itinerant priest. The First Baptist Church was organized in August 1909, and the First Methodist Church organized a mission in Hebbronville as part of the Alice mission in December 1912. The Hebbronville Gin Company was established in 1912.  In 1913 Hebbronville became part of the newly established Jim Hogg County. An election that spring made the town the county seat by a unanimous vote of 176. The courthouse, school system, and Hebbronville State Bank were all organized in 1913.