Your cart is empty
start shopping
Product is not available in this quantity.

Haskell County 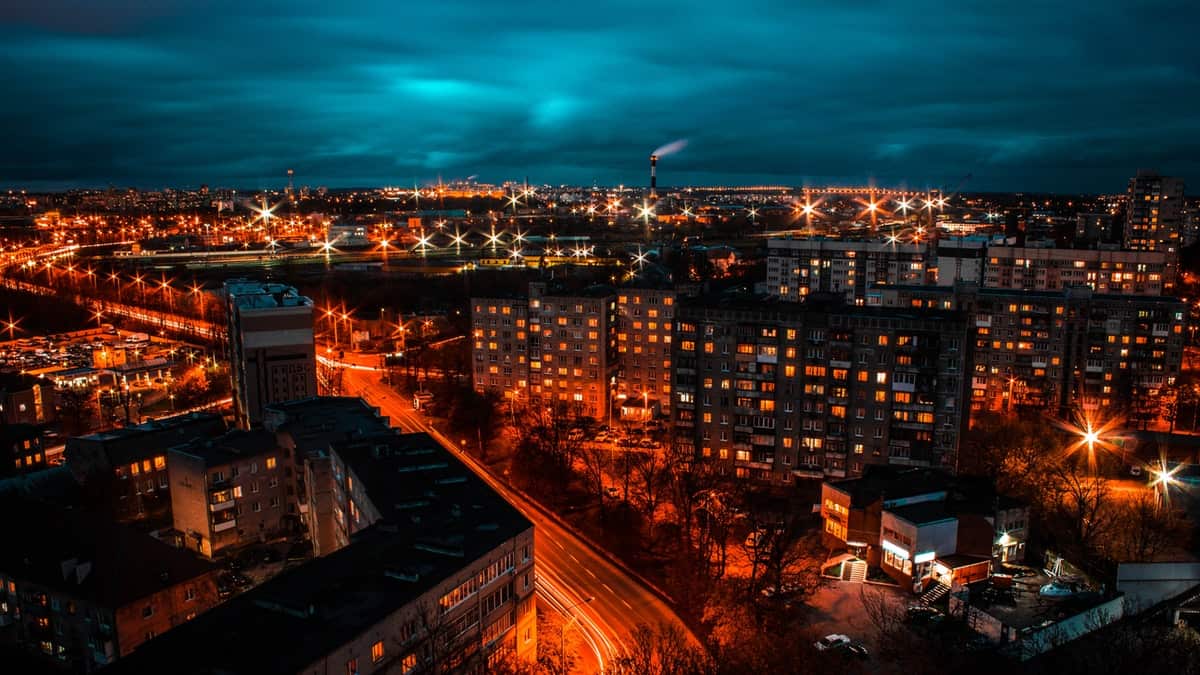 Haskell is at the junction of U.S. Highways 277 and 380 in the central part of the Haskell County. It was once on the Fort Worth and Denver Railway.

Haskell, the county seat of Haskell County, was at one time known as Willow Pond Springs, a watering place for Indians, explorers, and buffalo hunters. A member of Randolph B. Marcy's 1849 expedition encouraged his brother, Thomas F. Tucker, to settle at the site in 1879.Tucker built a pole shack and called the place Rice Springs. Tucker became the first county judge when Haskell County was organized in 1885; that same year a post office was established, and the developing community was renamed Haskell. As the county seat, Haskell dominated regional trade and culture. The Haskell Free Press began publication in 1886. Haskell prospered until the panic of 1893 and the drought of 1896; it recovered from these adversities after 1900, the year the Texas Central Railroad reached Stamford. Haskell acquired a rail line and organized a volunteer fire department in 1906; the community was incorporated in 1907. The town's population was reported as 2,611 in 1930, as 3,051 in 1940, and as 3,832 in 1950. In 1946 Haskell reported 114 businesses, including gins, creameries, canneries, and cottonseed oil mills.

Haskell: Haskell County and Its Pioneers, 1975, by Rex A. Felker.