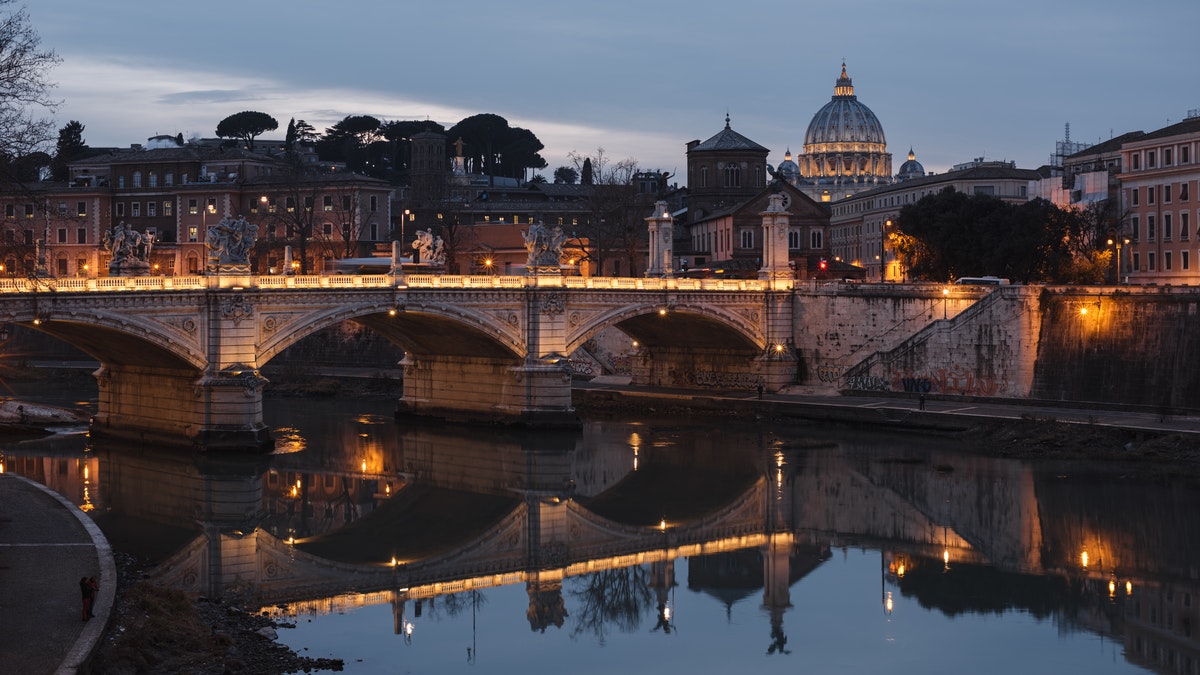 Harmony Baptist Church. The community of Harmony began in 1855, when several families from South Carolina and Mississippi settled here and established homes and family farms. Originally named Harmony Missionary Baptist Church, this congregation was established in 1891 under the leadership of the Rev. L. D. Funderburk and the Rev. A. H. Sowell. Beginning with nine charter members, the congregation conducted early worship services in a small building on the Jepthia D. Harris farm. The church building also housed the community school, and a Sunday School began in 1892. By 1917 the congregation had outgrown its small facility, and plans were made for the construction of a new church building at this site. As the congregation continued to grow over the years, additional facilities were added to the church complex, but the need for a larger sanctuary arose again in 1958. Completed in December 1958, the new building was dedicated on March 15, 1959. An indoor baptistry was built in 1976, ending a long tradition of conducting baptism services in nearby creeks, lakes, and ponds. Throughout its history, Harmony Baptist Church has served the community with a variety of programs.- Historical Marker Text. Marker erected 1991. Located about 10 mi. west of Palestine on FM 320, then north 1 mi. on FM 645.