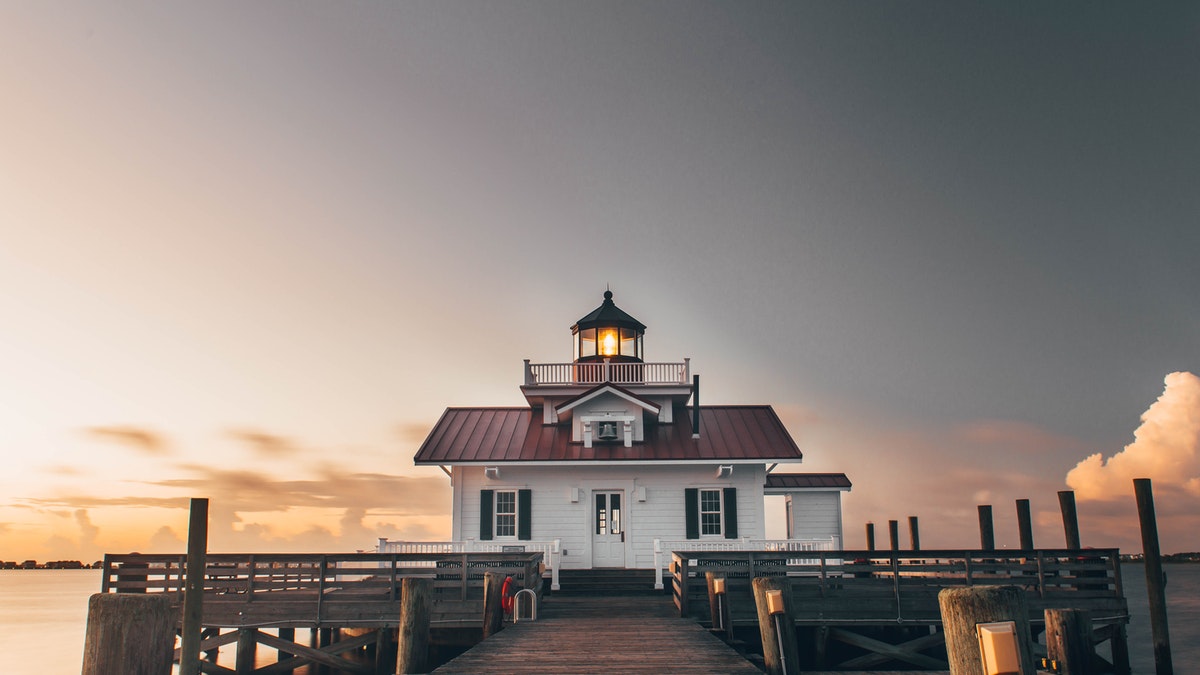 Half Moon. The community of Half Moon was first mentioned in a 1689 account from Gov. Alonso de Leon’s Expedition when the group encountered a Native American tribe that called Half Moon their home. The area was known as Half Moon due to the peculiar shape of the timber in the area. This location on Rocky Creek was a natural gathering place for Native Americans and travelers. Since the 1830s, settlers have flocked to the area to engage in trade and farming. One of the early settlers was German immigrant George Herder who participated in the Texas War for Independence and built a home in the area. During the height of the town, from 1885 to 1887, the community consisted of mercantile businesses, a saloon, a post office, and a number of other buildings, including a structure for the Woodmen of the World organization. In 1887, Henry B. Shiner donated land for a railroad and the building of a town, which later became known as Shiner. For a short while, the area was known as New Half Moon. Once the Aransas Pass Railroad switch was constructed on Shiner’s land, transportation bypassed Half Moon and the town’s activity and population slowly decreased. Half Moon continued to play a significant role in the economic, political and social life of the people in the area with a number of events such as a rabbit hunt and a 4th of July Celebration. The Half Moon community served as a focal point for bringing people together through trade and served as the foundation for the population of shiner. Half Moon is an example of the influence of small communities that led to the development of larger commercial cities.  - Historical Marker Text.  Marker erected 2011.  Located on FM 533 and at the intersection of FM 533 & Lavaca County Road 342. Half Moon is 1/2 mile south of maker location.

Herder Half Moon Place. This Greek revival home (200 yards north) was built in the 1880s by George Herder (1818-1887), veteran of the Texas Revolution and pioneer farmer and rancher in the Half Moon community. A son, William (d. 1940), later ran a butcher shop and farmed the land, opening the house to travelers in need of a place to rest. Owned by members of the Herder family for over 100 years, the house and outbuildings are the only remaining evidence of the Half Moon community. Recorded Texas Historic Landmark - 1982.  Location: from Shiner, take US 90A west 1.2 mile take FM 531 southwest 1.6 miles.