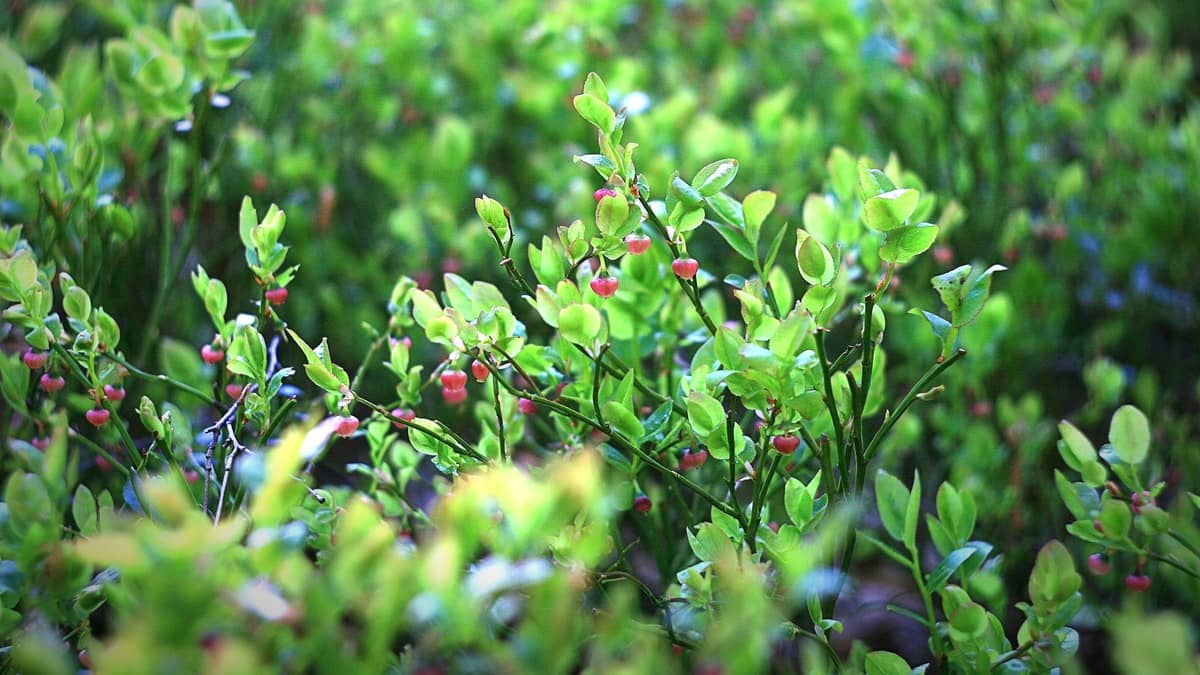 Hackberry was settled in 1847 by L. E. Neuhaus, who farmed the property for several years and in 1853 opened a steam sawmill-gristmill. He added a cotton gin several years later. A Methodist church was built in the community in 1861, and this building was also used as a school until it burned in 1896. Hackberry, named for a grove of hackberry trees near the Neuhaus home, received a post office in 1862. In 1865 Neuhaus built a general store, which was rebuilt in 1880 as a large two-story building. In the 1860s substantial numbers of German immigrants settled in what had been a predominantly Anglo community. By 1884 the town had an estimated population of 300, seven steam gristmill-cotton gins, two churches, a school, a saloon, a blacksmith shop, and a tin shop. Successive new school buildings were put up in 1896, 1904, and 1928. Hackberry had 119 inhabitants in 1900, and the post office closed in 1906. By the 1930s Hackberry's population had fallen to seventy-five, and in 1940 the community had a school, a cemetery, a business, and a number of scattered dwellings. The school had been consolidated with that of Hallettsville by the 1960s, and in 1981 Hackberry had a few scattered homes. It was still shown on state highway maps in 1992.

Andrews Chapel Cemetery. Associated with the Hackberry community, the Andrews Chapel Cemetery was named for settler A.G. Andrews, who by 1866 had donated land for a burial ground and Baptist church. The oldest marked grave dates to 1860 and the burial of Mexican War veteran Alfred Morrow. Other burials include that of Joseph Lawrence, a veteran of the Battles of Plum Creek and San Jacinto. At the time of his death in 1897, Lawrence was believed to be the oldest surviving veteran of the Texas Revolution. Today, and association maintains the burial ground, holding annual homecomings to reunite and to preserve this link to the area's history. Historic Texas Cemetery - 2004. - Historical Marker Text. Located near Hackberry Community: from Hallettsville, 10 mi. N on US 77, then rt. on CR 221 for 2.08 mi.