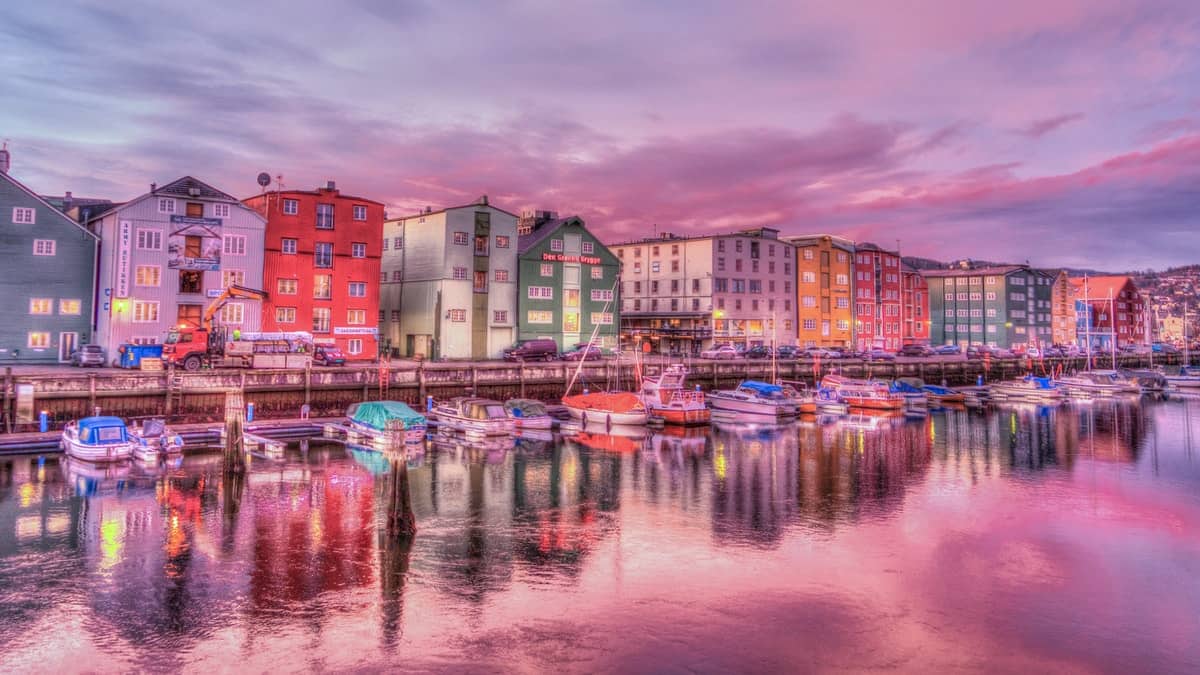 Guthrie, the county seat of King County, is at the junction of U.S. highways 82 and 83, ninety-six miles east of Lubbock.

Guthrie was named for W. H. Guthrie of Kentucky, one of the leading stockholders in the Louisville Land and Cattle Company, which acquired land around the Guthrie site in 1883. A. C. Thackitt, who built the first residence at Guthrie, surveyed the townsite in 1891 and led the fight to make Guthrie the county seat. In opposition, the Louisville Land and Cattle Company proposed a site that is called Ashville for the county seat, and a hotly contested race between the two locations ensued. An election held in 1891 declared Guthrie the county seat, with the successful candidates for office being A. C. Thackitt, county judge; Bob Darnell, county clerk; and Ed Herndon, county sheriff.

The first school was taught by Max Cypert, the first teacher in King County, in the district courtroom of the newly constructed courthouse. A schoolhouse was built in 1892 by Thackitt and Charlie Bradford, who brought in lumber from Seymour. Three years later a larger school was built, and schoolbooks were obtained from Seymour or Benjamin until after 1897, when John Gibson began keeping a supply of books in his general store at Guthrie.

Guthrie opened a post office in 1891, and by 1904 the town had a population of 101, a figure not surpassed until the 1950 census. During the Great Depression the town endured a three-year drought, yet its population remained stable. In 1959 the Dumont school moved to Guthrie, thus completing the consolidation of King County schools. By 1963 Guthrie's population had climbed to 210, but it fell to 125 by 1970. The school, however, during the mid-1970s averaged 106 pupils a year. In the 1970s Guthrie continued to serve as a ranch-supply center, particularly for the large Four Sixes Ranch, which, under the ownership of Samuel Burk Burnett, had purchased the Louisville Land and Cattle Company around 1900. In 1975 ranch headquarters at Guthrie served as the site for the movie Mackintosh and T. J., starring Roy Rogers. In 1984 Guthrie, with a population of 140 and four businesses, remained the largest town in King County. Its population was 160 in 1990 and again in 2000.