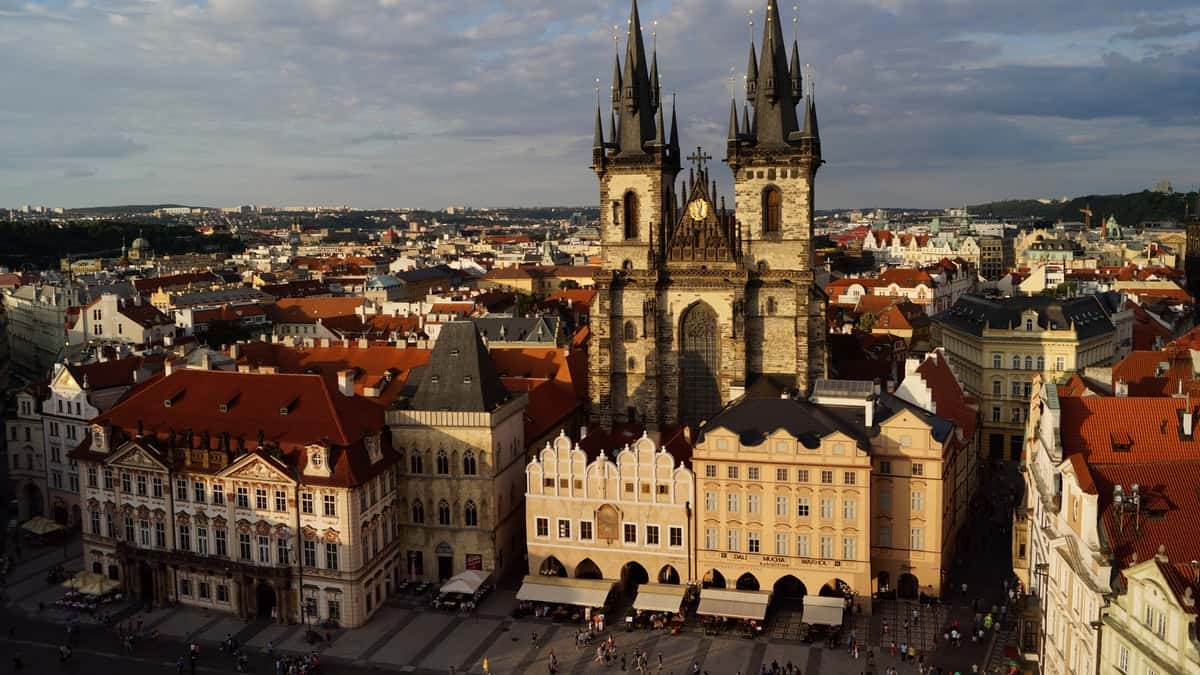 Grow is on Farm Road 1168 some eighty-five miles northeast of Lubbock in north central King County.

Because many families were settling in the area around the turn of the century, residents organized a school district in 1901 that extended about five miles in each direction from the settlement. At that time the community was known as Bala, after a post office that already existed in the region. Ora Blackwell was the first teacher at the Bala school, and her sister, Mrs. Charles Davidson, kept the Bala post office in her home. Bala expanded after Jim Goodwin built a cotton gin on the site in 1908, and the name of the post office and school was changed to Grow in 1911 or 1912. The population, which was estimated at twenty-five during most of the 1920s and 1930s, was reported as around 150 by 1941, but in the 1950s economic changes made many farm families move to urban areas. The Grow school eventually consolidated with that of Guthrie, and the post office closed in 1930. The population had declined to eighty-five by 1970, then remained at that level through most of the 1980s. In 1990 it was seventy. The population remained unchanged in 2000.