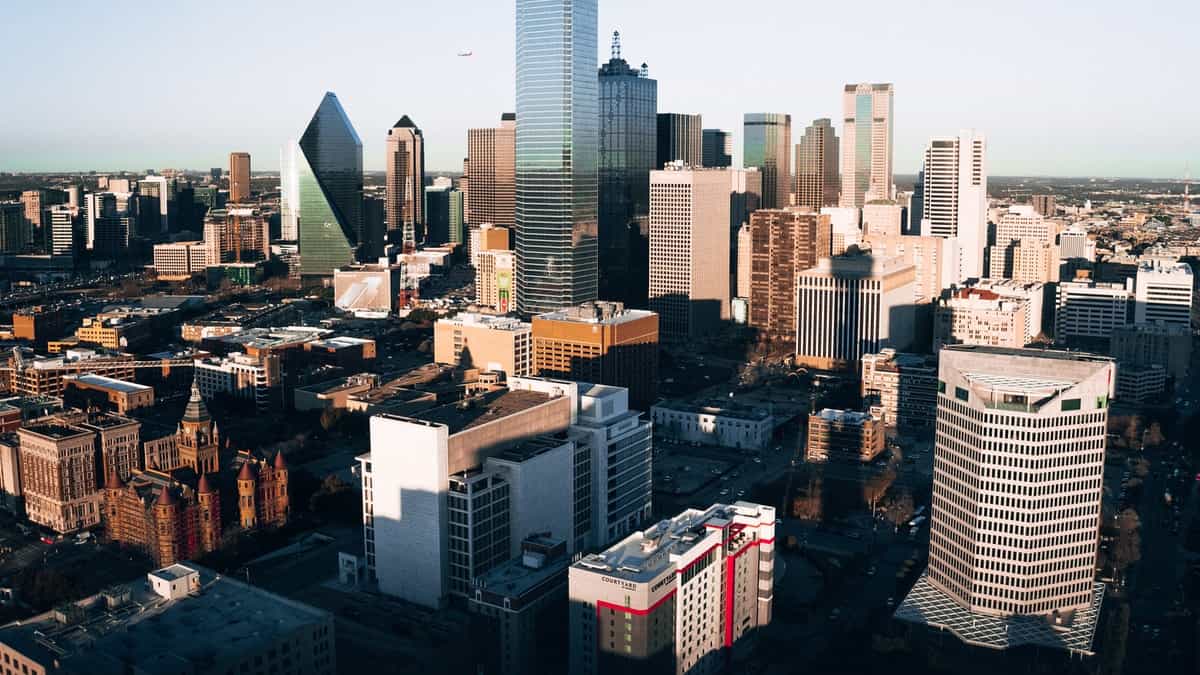 First Baptist Church of Groesbeck. When Groesbeck was founded in 1871, on Houston & Texas Central Railroad, Old Springfield (5 mi. NW) was bypassed. Some Baptists from the church founded there in 1846 moved here. Visited by William Carey Crane, J. B. Link, Z. N. Morrell and other great preachers, they organized this church in 1876. Growth mounted during events such as 10-day revivals held in 1880s by evangelist W. E. Penn. Early member L. L. Foster became a Texas Railroad Commissioner and president of Texas A. & M. Old Springfield Bell was used with 1914, 1950, and 1967 buildings.

First Methodist Church of Groesbeck. The Rev. Mordecai Yell conducted the first Methodist worship services in Groesbeck in 1871, the year this congregation was founded. Early worship services were held in a community building on N. Waco Street until the first sanctuary was completed on Trinity Street in 1879. The congregation became a full station with a full-time pastor in 1893, and moved to this site in 1903. Throughout its history, the First Methodist Church has supported foreign and domestic missionary endeavors as well as local community activities.

Groesbeck Independent School District. Developers established the town of Groesbeck in February 1871, and Groesbeck College opened two months later on Trinity Street. Education for African American children dates from 1881, when trustees bought an acre of land adjacent to the Lone Star Cemetery (2 mi. S) for school and church purposes. In 1886, Limestone County acquired the former Groesbeck College property to establish the town's first public free school. On May 24, 1890, citizens voted 43 to 24 in favor of incorporating the town for school purposes. Two days later, County Judge L.B. Cobb approved formation of the Groesbeck Independent School District. By 1892, the district erected two new buildings, one for white students and one for African American students. Over the years the district established new campuses throughout the city. A large two-story frame school built in 1896 burned in 1910, prompting construction of the first brick school. Starting with Frost Creek in 1926 and ending with Thornton in 1965, several rural schools consolidated with Groesbeck, vastly increasing the attendance area. Integration began in 1966 and was complete by 1969. Today, Groesbeck Independent School District is a large school system covering hundreds of square miles and including the incorporated cities of Groesbeck, Kosse and Thornton. Groesbeck fielded its first football team in 1900. School traditions include selection of the Goat as the school mascot in about 1925, introduction of the TAOG yearbook in 1937, adoption of the high school colors as red and white in 1939, and the founding and first homecoming of the Groesbeck Ex-Students Association in 1952.