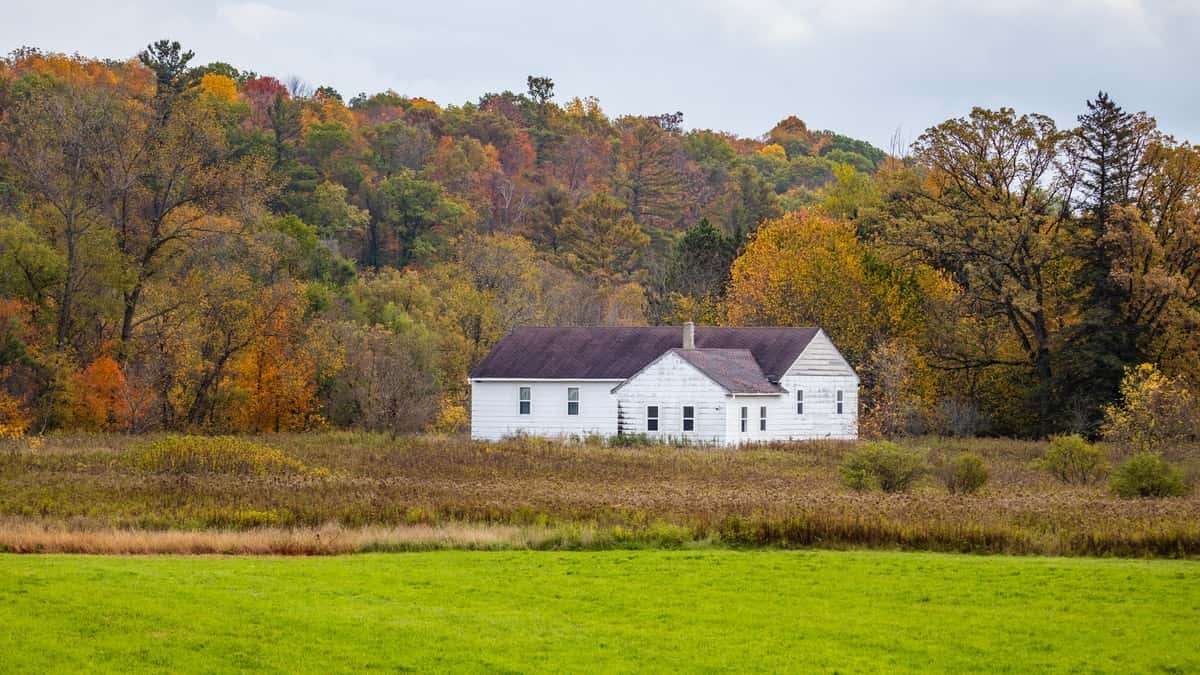 Godley, on the Weatherford branch of the Santa Fe, in the northwest part of the county, is a town of about 1,500 people.

Godley School. The town of Godley began in 1886, as rancher and lumber merchant B. B. Godley donated land for a townsite and right-of-way to the Atchison, Topeka and Santa Fe railroad. Predating the railroad town was the local school, as Johnson County Commissioners Court formed Godley Independent School District in July 1884. Dr. John I. Pearson was one of the earliest teachers. Godley College began in 1899 in a three-story frame building, becoming Godley High School three years later. A three-story brick building opened in time for graduation in 1916. Godley School experienced great growth in the late 1930s through rural school consolidation and federal New Deal agency aid. A 1937 gymnasium and 1939 auditorium enlarged the existing campus. The auditorium (later a library) was completed with financial and labor assistance through the National Youth Administration. A new main building, completed in 1940 with Works Progress Administration funds, joined the gymnasium and auditorium into a single building and an unusually large facility for a rural school. School buildings from Bruce, Pleasant View and Cottonwood were moved here as part of the new construction. Godley School housed all grades until 1967 when a new elementary school was built. After 1984 the school became a middle school, then an intermediate school in 2000. The Godley School consists of one-story wings connecting a two-story main building and an auditorium and gymnasium in a modified rectangular plan. The exterior is clad with native stone in a giraffe rock pattern. Dark brick is laid in a stack bond variation, with alternating runners and stretchers. Multi-pane windows and Spanish Colonial-style entries are also prominent. - Historical Marker Text.  Marker erected 2010.  Located at 309 N. Pearson, Godley.

First Baptist Church of Godley. Originally known as Bethany Baptist Church, this congregation was organized in the spring of 1878 at the home of J. P. Vickers, about four miles from what is now the town of Godley. In 1880, during the pastorate of the Rev. S. E. Brook, the new church was accepted into the Alvarado Baptist Association. Worship services were held the first Sunday and every third Saturday and Sunday of the month. In 1899 the congregation moved into the town of Godley and adopted the name Godley Baptist Church. The fellowship became known as First Baptist Church in 1974. - Historical Marker Text.  Marker erected 1994. Located at Allen and Fourth, Godley.