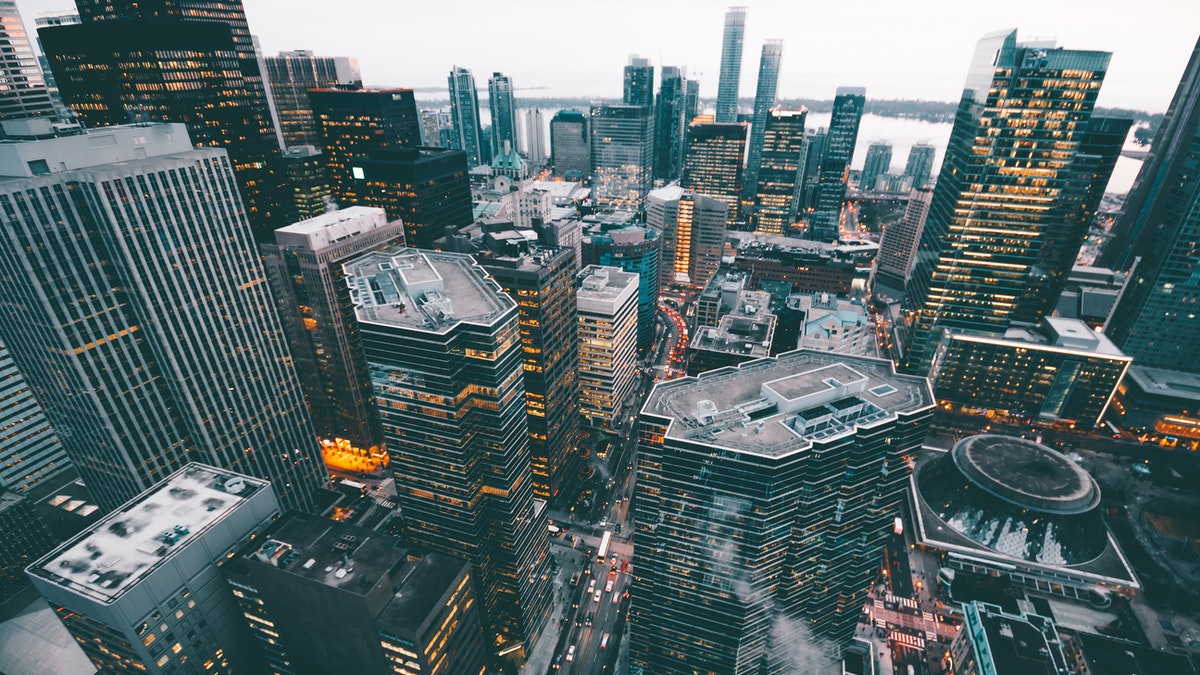 Fulton, called Aransas City from 1888 until 1900, is on State Highway 35 and Aransas Bay just north of Rockport in central Aransas County.

Fulton was founded in 1866 and named for George Ware Fulton, Sr., who built a large house nearby in 1874-76. The Coleman-Fulton Pasture Company ranched in the area and promoted efforts toward a deepwater pass and railroads in order to market beef. Several meat-packing plants were built in the area in the late 1860s during the peak years of the cattle boom, but most closed by the mid-1870s because of competition from Chicago. In 1885 Fulton had a population of 175, a beef-canning plant, a bone fertilizer factory, a post office, a school, and several churches. Daily stages ran to Rockport and St. Mary's of Aransas. In 1888 citizens voted to change the the town's name to Aransas City in honor of the earlier community that had existed on the nearby Live Oak Peninsula in the 1830s and 1840s and George Fulton's early business activities there. In 1890 the town's population was 200 and industries included a turtle-canning plant and deep-sea fishing. The name was changed back to Fulton by 1900, when the population had fallen to twenty-five and the post office had been discontinued. Evidence of a prehistoric settlement, thought to be Karankawan, was found nearby in 1930. Tourism began to play an increasing role in the town's economy after 1920, and by 1947 Fulton had five stores and a population of 200. The community continued to grow steadily between the 1950s and the early 1980s. It incorporated during the 1970s, and by 1980 it had a population of 1,141 and forty-one businesses. The population declined to 763 residents in 1990, then recovered to 1,553 in 2000. Tourism and fishing remained the mainstays of the economy.

Located on Aransas Bay, the city of Fulton has a history closely associated with the fishing and shipping industry. The town was founded in 1867 by George Ware Fulton, whose mansion is an important local landmark. Schools, churches, and businesses were quickly established in the town. A one-room schoolhouse, built in 1886, was relocated and adapted for use as a city hall. In recent years tourism and commercial fishing and shrimping have become the city's most important economic pursuits. The city of Fulton was incorporated in 1978. - Historical Marker Text. Marker erected 1988.  Located at Fulton City Hall, 205 N. Seventh Street, Fulton.

Home of George W. Fulton. Born at Philadelphia, June 8, 1810; served in the Texan Army in 1836. A pioneer resident of Refugio County. After an engineering career of distinction elsewhere he returned to Texas and became a cattle baron. Died October 31, 1893. The town of Fulton bears his name. - Historical Marker Text. Marker erected 1936. Located at the Corner of Henderson and Fulton Beach Road, Fulton.

Fulton Community Church. Before the growth of fishing and tourism industries, Fulton was a community of only about 200 settlers. Although Sunday schools met in town, residents had to travel to Rockport for worship services. In 1943, Frank Walker, visiting the area on a fishing trip, preached to a gathering in Fulton; he resigned a position in Fort Worth and moved here to organize a church. The next year, members erected a sanctuary. This nondenominational congregation grew and became a vital community institution. In 1983, members supplemented their old sanctuary with a new structure. Today, the church continues to serve Fulton, Rockport, Lamar, and the surrounding area. - Historical Marker Text.  Marker erected 2010. Located at the southwest corner of 3rd & Chaparral.

Site of Marion Packing Co. The ruins of this rendering vat mark the location of the Marion Packing Co. (spelled "Meriam" in some records), one of the dozen or more meat packing plants built in the Rockport-Fulton area in the 1860s and 1870s to process the huge herds of range cattle that roamed Texas after the Civil War. Here beef was dried, salted, or pickled before shipping. The by-products such as tallow, hides, horns, and bones were sent to eastern factories. Like most of the coastal plants, Marion Packing Co. flourished until about 1880, when shipping cattle to northern markets proved more profitable. - Historical Marker Text. Marker erected 1976. Located at Fulton Beach Road and Chaparral Street, Fulton.

Fulton Cemetery. Land for this community graveyard was set aside when the town of Fulton was platted by George Ware Fulton in 1868. The earliest documented burial is that of a child, Louis L. I. Greenough (1868-1869). The large number of children's graves attests to the often harsh conditions of pioneer life. Also interred here are European immigrant settlers, prominent local citizens, and veterans of the Civil War, World War I, World War II, Korea, and Vietnam. A brush fire in 1947 destroyed many of the early wooden markers, leaving some unmarked graves. - Historical Marker Text. Marker erected 1989.  Located 3 blocks east of SH 35, at 5th and Myrtle Streets, Fulton.