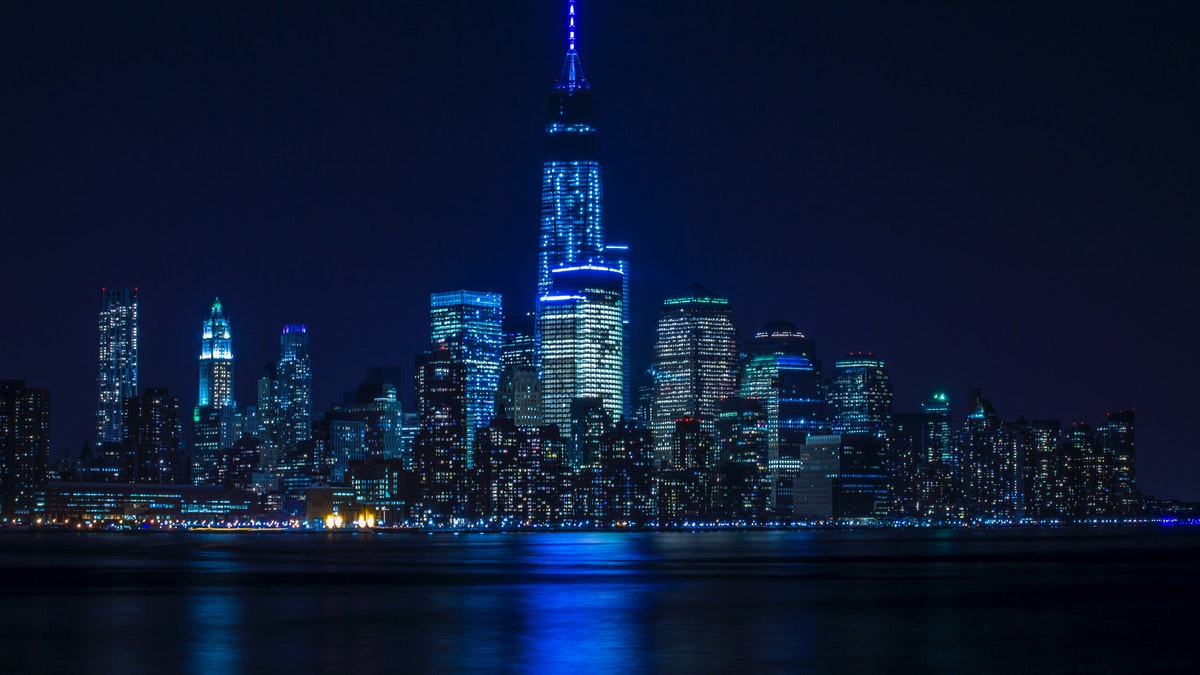 Frydek Catholic Cemetery. Czech immigrants began settling in this area in the 1850s. They named their new community Frydek after a town in their homeland. When two people died in 1885, they were buried here on land owned by Jan Pavlicek. By 1890, when Pavlicek officially deeded the land to be consecrated by the church, there were thirteen graves in the cemetery. In 1907 the citizens erected a school building here. Used also as a church and nuns’ home, the structure was moved to the center of town in 1916. The cemetery remains as a reminder of the area’s Czech heritage. – Historical Marker Text. Marker erected 1991. Located at FM 1458, 1 mile south of IH-10, Frydek.

Mt. Zion Baptist Church. In 1866, Joe and Abe Osborne and Louis Thompson organized the Bethlehem Baptist Church. The Rev. Wesley Stevens was the first pastor of the church, reorganized as Mt. Zion Baptist in the 1880s under the Rev. P.H. Collier. Members met in houses and later, under the direction of the Rev. H.H. Anderson, Sr., built a log sanctuary. Through the years, the church experienced a fire and a major storm, both of which destroyed the sanctuary. However, members rebuilt both times and the church continued to expand and develop at its current site. After well over a century, Mt. Zion Baptist Church still serves as a spiritual leader in the community. – Historical Marker Text. Marker erected 2006. Located at 9384 Harvest Road.