Your cart is empty
start shopping
Product is not available in this quantity.

Franklin County 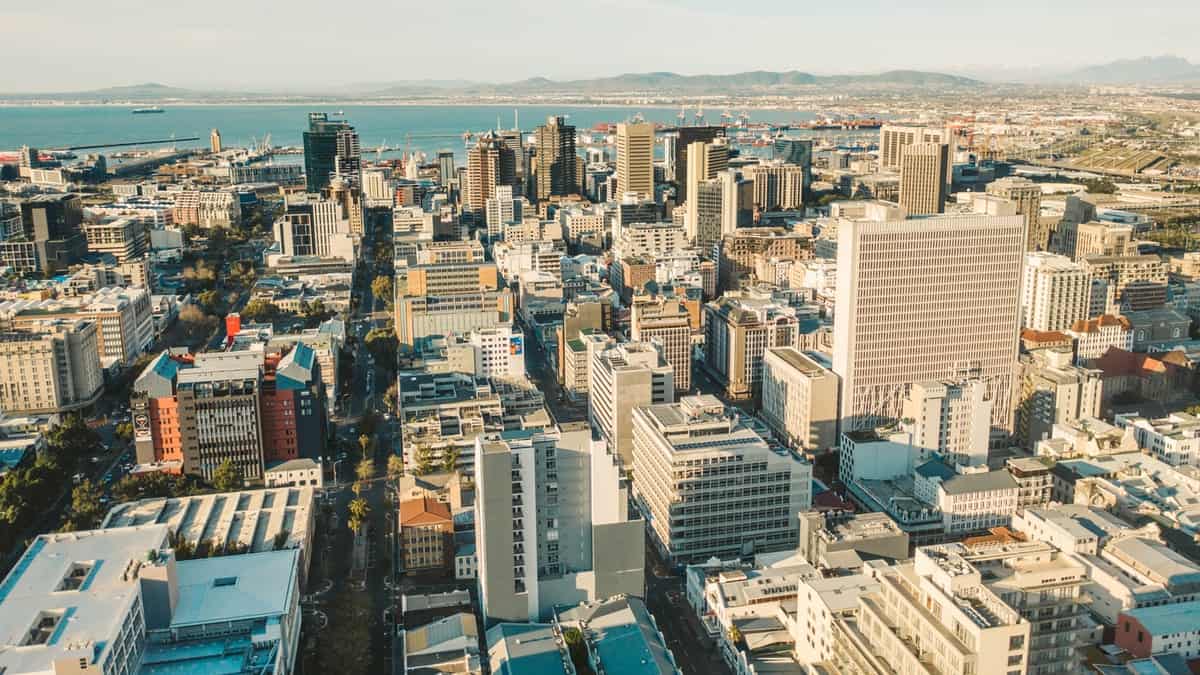 Franklin County has been home to two courthouses, both located in Mount Vernon.

Franklin County Courthouse. Mt. Vernon was established in 1849 on land donated by Stephen and Rebecca Keith, and a public square was surveyed in the 24-acre plat. When Franklin County was created in 1875, Mt. Vernon was voted county seat, and a wooden building northeast of the square was used as the first courthouse. Lots on the block north of the square were soon purchased for $150 for a 2-story wooden jail costing $1,600. In 1878 a brick courthouse was built on the square at a cost of $5,500. In 1910 county commissioners ordered an election to decide the building of a new courthouse and jail. The commissioners' court then rescinded that order, called for construction warrants to be issued without election, and levied a property tax to pay for the new buildings. Citizens filed suit against the county, and in January, 1911, the district court prevented construction from proceeding. An appellate court overturned the decision and by December, 1911, the Texas Supreme Court had affirmed this method of financing county buildings. Within days of the landmark decision, Franklin County commissioners awarded a contract to L. R. Wright & Co. to construct this courthouse and adjacent jail. The buildings were completed in 1912 at a cost of $55,000. Texas Sesquicentennial 1836 - 1986.  - Historical Marker Text.