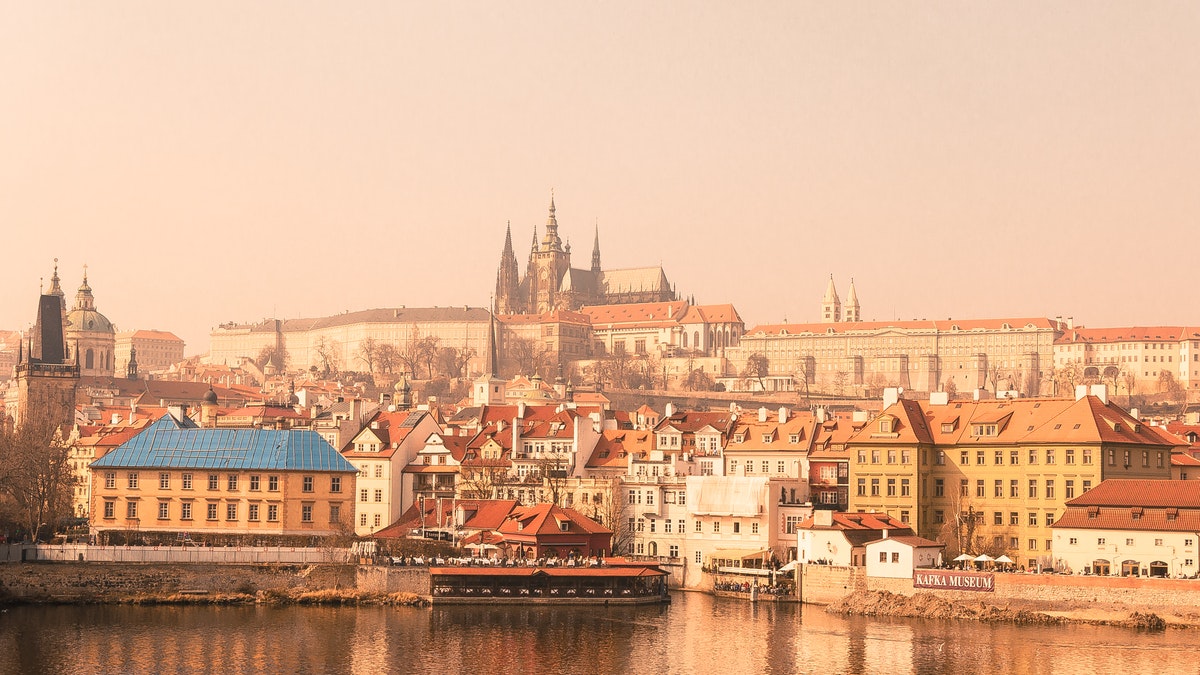 A rural school was established in the area in 1892 and moved twice before being moved to the present site in 1912. One of the teachers was Sam Bratton, who later became a United States senator from New Mexico. Local Methodists used the church at Washburn until 1902, when they built their own wooden church. This building was utilized until 1948, when the congregation moved to the old school auditorium after the school district was consolidated with that of Claude. In 1953, when Fairview joined the Texas Rural Neighborhood Improvement program, a community center was constructed. In 2000 the population was seventy-five.

The History of Fairview School. Fairview school was organized in 1892. It was built on what is known as the Warren place two miles south and two miles west from where it now stands. It remained there for several years, then moved ever close to Kaseta Switch, it was there only a short time, and was again moved on what was known as the old Sowder place, across the road north of where it now stands.

It was a small one room building 20 by 30 feet. In later years as the country became more and more settle, they built more on the building, which made it a 20 by 40 ft building. It remained like that for several years, a one teacher school until 1913 when a new building was erected where it now stands.