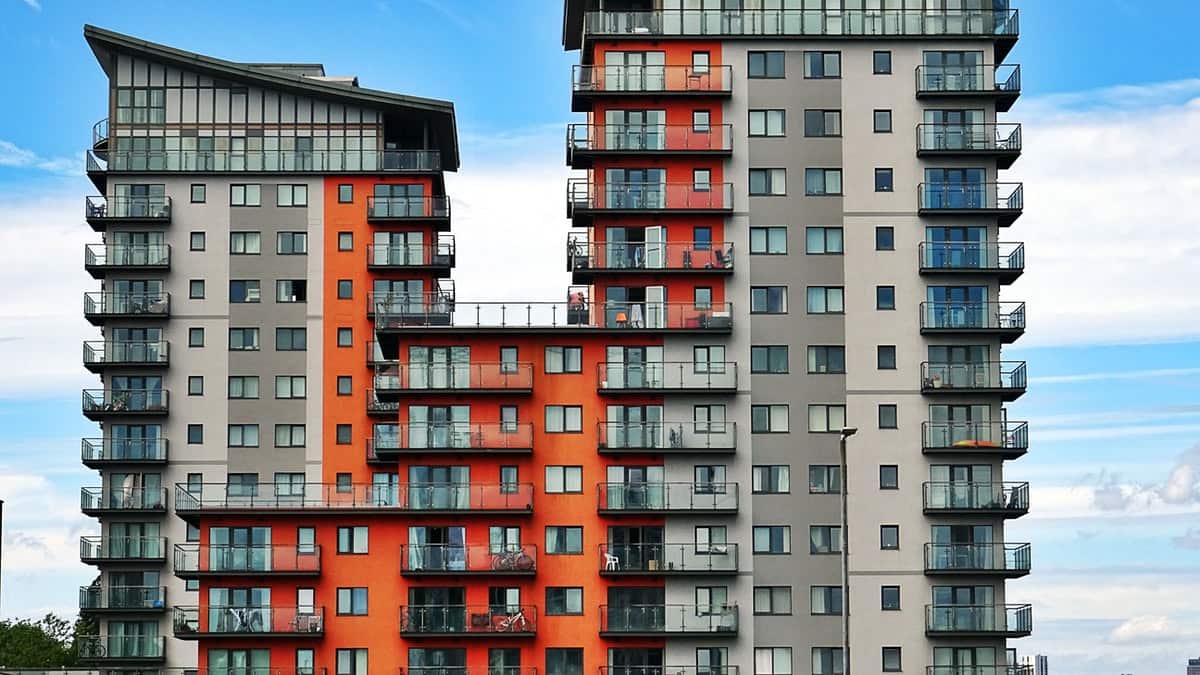 Evant. The town of Evant traces its history to an earlier settlement in this area. Langford Cove, founded in 1855 by Asa Langford (1820-1970), was located adjacent to and partly within the south boundary of the present town of Evant. A United States Post Office was authorized in 1876 under the name Cove. Evan T. Brooks and his family arrived in the area in 1876. In 1881 Brooks platted a townsite which was filed in Hamilton County records as Brooksville. The same plat appeared in Coryell County records in 1884 as Evant, so named from a combination of Brooks' first name and middle initial. Streets and blocks were carefully planned, including a town square. The Cove post office was transferred to Evant and renamed in 1885. In 1878 a one-room plank schoolhouse was erected on land donated by Asa Langford in 1875. It was replaced in 1888 by a stone structure which, with additions and modifications, served Evant Independent School District until 1976. Over the years, businesses were established and churches and community groups were organized. The citizens of Evant voted to incorporate in an election held in December 1976. - Historical Marker Text. Marker erected 1986. Located on Hwy 281, Town Square, Evant.

First United Methodist Church of Evant. Organized by the Rev. Joe Price between 1874 and 1876, in Langford’s Cove community (later renamed Evant), the Evant Methodist Episcopal Church began with seven charter members: Mr. and Mrs. W.C. Winters, Mr. and Mrs. G.T. Winters, Mr. and Mrs. Edington, and Miss Elam. After a short time, the Rev. Mr. Price returned to his home in Mississippi. The congregation continued to hold prayer meetings led by W.C. Winters and occasional visiting pastors, including M.M. Weaver and W.H. Carr of nearby Levita, the Rev. Dr. Perry of Hamilton, the Rev. Bill Davenport and the Rev. Osgood Shook. First meeting in members’ homes and under brush arbors, they eventually began to hold prayer meetings in the small local schoolhouse.

In the spring of 1879 a camp meeting was held at Cottonwood Springs. New families began moving into the area, including the Murehead family from Rhode Island and the Thomas family from Wales, Great Britain. They began a Sunday school and invited area young people to join them in Methodist worship. As they grew in numbers, they joined the Methodist church.

In 1884, the Baptists built the first church building in the community. The Methodists shared the structure with other denominations until 1905, when they erected their own building. It was moved across the street in 1937 due to highway development.

The Methodist Church in the nearby Vista community joined with Evant Methodist in 1949 and they dedicated a new brick building that year in a ceremony led by the presiding bishop. The congregation’s growth reached its 20th century peak in 1963 with 201 members. The Evant United Methodist Church continues in the traditions of its founders. - Historical Marker Text. Marker erected 2000. Located 235 N. US Hwy. 281, Evant.